Hello, everyone.  Today we have a quality puzzle of about average Tuesday difficulty. Nothing too obscure or contentious, I think. I look forward to reading what everyone else thought of it.

In the hints below most indicators are italicized, and underlining identifies precise definitions and cryptic definitions. Clicking on the answer buttons will reveal the answers. In some hints hyperlinks provide additional explanation or background. Clicking on a picture will enlarge it or display a bonus kitten illustration and a hover (computer) or long press (mobile) might explain more about the picture. Please leave a comment telling us how you got on.

1a    Look after husband with sliced bun? (7)
HAIRCUT:  A look or manner comes after the genealogical abbreviation for husband, and that's all followed by a synonym of sliced. The ? indicates a definition by example

5a    Everyone in performance is superficial (7)
SHALLOW:  Another word for everyone inserted in a performance or production 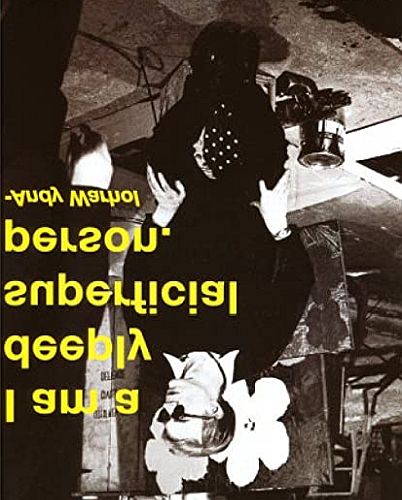 9a    Country engaged in informal talks (5)
MALTA:  The answer is hidden in (engaged in) the remainder of the clue

10a   Local creeps -- they might leave you under the table (3-6)
PUB-CRAWLS:  Another word for your local is followed by creeps or slithers 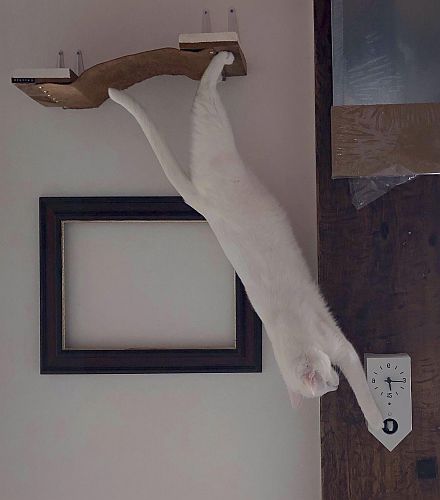 12a   Called newspaper about its leader (4)
RANG:  An informal word for newspaper containing (about) the leading letter of NEWSPAPER

14a   Flying by US jet, Clive's not without bias (12)
SUBJECTIVELY:  An anagram (flying) of BY US JET CLIVE

22a   Proposed spicy English meal at a restaurant? (5,5)
TABLE D'HÔTE:  Link together proposed or put forward for discussion, spicy or fiery, and the single letter for English

25a   Career talk prepared no student for acting (9)
CARETAKER:  An anagram (prepared) of CAREER TALK minus the letter indicating a student or learner driver (no student)

26a   Relative entering that is foolish (5)
INANE:  An older female relative is inserted in (entering) the Latin abbreviation for "that is"

27a   Determined detectives in action (7)
DECIDED:  The abbreviation for some usual detectives is inserted in an action or act

28a   Disturbance after old boy's rude (7)
OBSCENE:  A disturbance or unseemly display of feelings comes after the abbreviation for old boy

3d    Adjust cargo at sea, losing jack? This could be the answer (10)
COASTGUARD:  An anagram (at sea) of ADJUST CARGO minus the playing card abbreviation for jack (losing jack). The definition refers back to the rest of the clue

4d    Greek character in bed brought up issue (5)
TOPIC:  A Greek letter inserted in the reversal (brought up, in a down clue) of a small bed. The answer is also one of these: 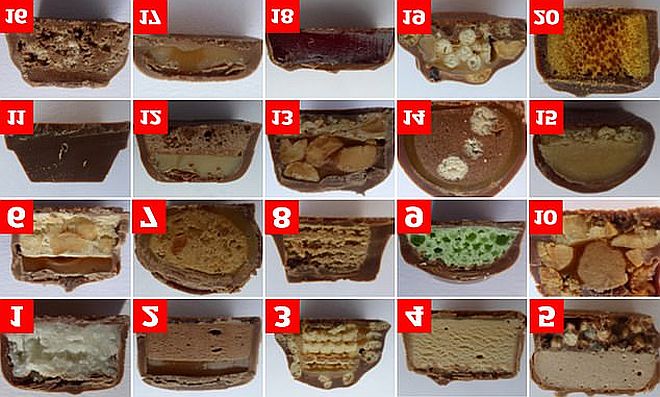 6d    Mocking after adult's wrong (4)
AWRY:  Mocking or sardonic comes after the single letter for adult

7d    Legislator left a whiskey? God! (8)
LAWMAKER:  Concatenate the single letter for left, A from the clue, the letter represented in the NATO phonetic alphabet by whiskey, and another word for God 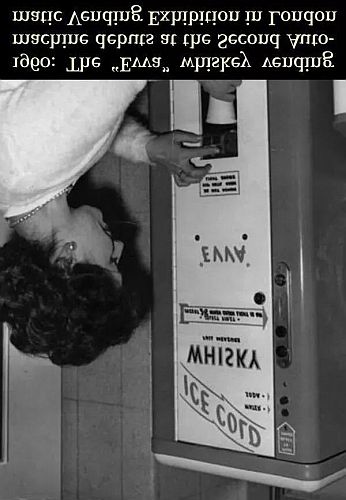 8d    Smart alecs guess why I broke no hearts (4,4)
WISE GUYS:  An anagram (broke) of GUESS WHY I minus the playing card abbreviation for hearts (no hearts)

13d   Random things tennis players do? (3-3-4)
HIT-AND-MISS:  The two possible outcomes for tennis players receiving a ball. One usually good, the other not so much

16d   Tattered cover did split (8)
DIVORCED:  An anagram (tattered) of COVER DID

17d   Obscure boozer in east Morecambe? (8)
ESOTERIC:  A boozer or drunkard is inserted between the single letter for East and who Morecambe defines by example (?)

19d   Spirit or beer after getting married (6)
MORALE:  OR from the clue and a type of beer come after the genealogical abbreviation for married

20d   Demanding slice off European (6)
SEVERE:  A verb meaning slice off is followed by the single letter for European

Thanks to today’s setter. I thought this puzzle finished strongly, with big ticks for 15d, 17d, and 19d. But my favourite clue was found further up the grid, at 12a. I also thought the quick pun was rather good. Which clues did you like best?