Hello, everyone. I was finding this puzzle typically Tuesdayish until I got hung up for a while on a cluster of clues down in the SW.  A peek at the Chambers Crossword Dictionary provided the inspiration needed to complete the grid fill. I thought there were a few particularly clever clues sprinkled throughout the grid.  All in all, the solve was good fun. 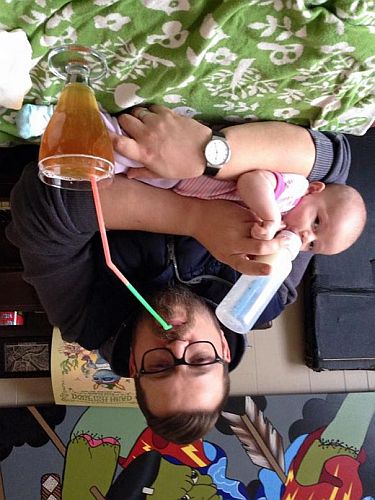 9a    Message this writer sent back with trouble (5)
EMAIL:  The reversal (sent back) of a pronoun the setter would use for themselves is followed by trouble or afflict

11a   All over Spain wife is after most suitable present (10)
EVERYWHERE:  Putting the ingredients in the order suggested by the wordplay, we assemble a charade of the IVR code for Spain, an adjective meaning "most suitable", the genealogical abbreviation for wife, and "present" or "in attendance" 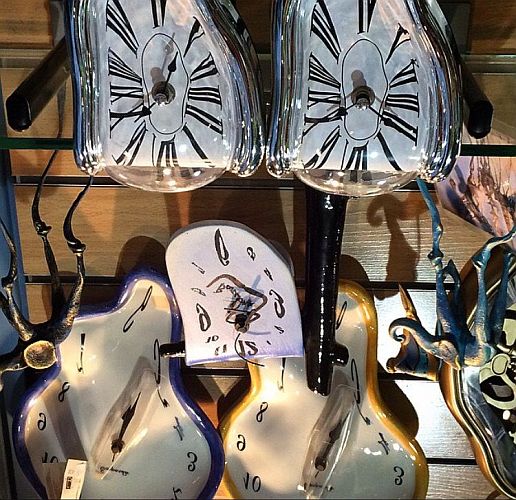 14a   Adult prepared tortellini -- a popular pasta, perhaps? (12)
ALLITERATION:  The single letter for adult is followed by an anagram (prepared) of TORTELLINI A. The definition here is by example (perhaps)

18a   Supports trendy contest (12)
CHAMPIONSHIP:  Follow supports or promotes with an old synonym of trendy or fashionable

22a   A thin boat at sea circles island home (10)
HABITATION:  An anagram (at sea) of A THIN BOAT contains (circles) the single letter for island

26a   Rodent entering that is foaming at the mouth (5)
IRATE:  A rodent inserted in (entering) the Latin abbreviation for "that is"

27a   Tramp returning with incomplete clue? One's supposedly intelligent! (7)
DOLPHIN:  The reversal (returning) of tramp or walk heavily is followed by all but the last letter (incomplete) of a clue or tip

28a   Beg chaps to leave maiden gift (7)
ENTREAT:  Some chaps minus the cricket abbreviation for maiden (to leave maiden) are followed by a synonym of gift

2d    Pictures group mountain climbing (6)
PLATES:  The reversal (climbing, in a down clue) of the combination of a group or collection and a word for a high mountain

3d    It requires guts to perform these dives (5,5)
BELLY FLOPS:  A cryptic definition of an unsubtle dive into water 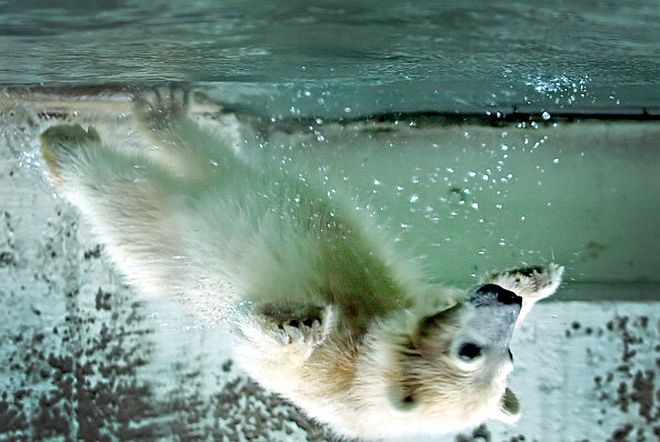 13d   London possibly is centre for ambitious moneyman? (10)
CAPITALIST:  Link together what London defines by example (perhaps), IS from the clue, and the centre letter of AMBITIOUS

16d   Country clubs in lush ground (8)
SCOTLAND:  The playing card abbreviation for clubs is inserted in a lush or drunkard, and that's all followed by another word for ground

17d   Cloth from China and money from Saudi Arabia? (8)
MATERIAL:  What china means in rhyming slang is followed by the currency of Saudi Arabia

19d   Tango is an energy drink (6)
TISANE:  Chain together the letter represented in the NATO phonetic alphabet by tango, IS AN from the clue, and the physics symbol for energy 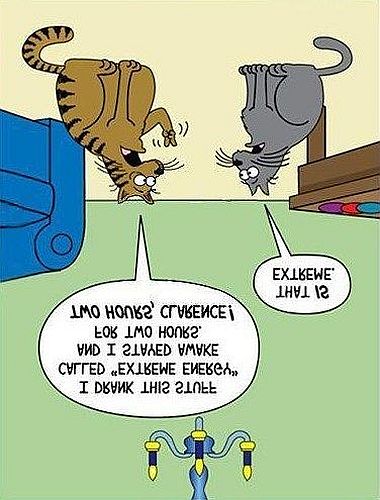 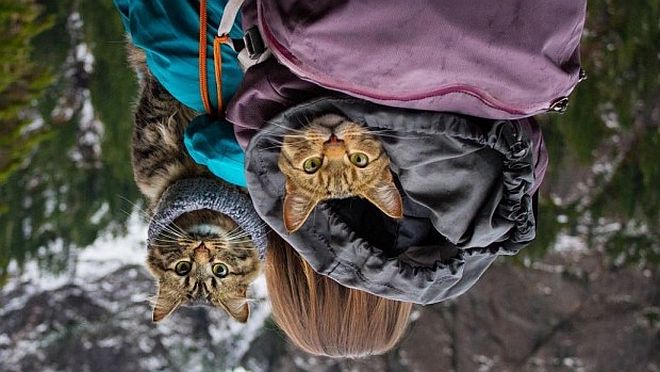 24d   Heard of search for religious follower (4)
SIKH:  A homophone (heard of) search or look for