Good morning from South Staffs on a cool, cloudy morning.

I found the top half of today’s puzzle trickier than the bottom, but overall not particularly difficult.

1a           Top individual, leader of gang (6)
CAPONE – A verb meaning ‘to top’ followed by an individual, giving us the surname of a famous gangster from Chicago. 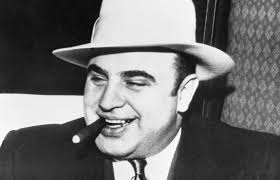 4a           Field marshal whose targets are rather woolly? (8)
SHEEPDOG – Cryptic definition of something used to round up sheep. 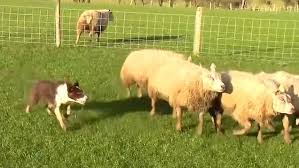 10a         Upper-class snake caught finally as killer down under (1-4)
U-BOAT – Put together the letter indicating ‘upper-class’, a strangling snake, and the last letter (finally) of caughT, to get something which lurks under the surface of the sea.

11a         Habit into which one might slip when retiring? (9)
NIGHTGOWN – Cryptic definition of what you might wear in bed.

13a         Pride of person who detests being given uniform on two occasions (7)
HAUTEUR – Start with a word for ‘person who detests’, then insert two instances of the letter represented by Uniform in the NATO alphabet.

14a         Offensive video maybe about a band of electricians? (10,4)
INSULATING TAPE – Put together another word for ‘offensive’ and the material on which a VHS video was recorded, then insert A (from the clue) to get a sticky band or strip used by electricians. 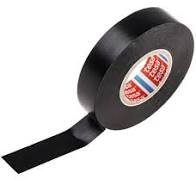 21a         Bit of music — not the first time it’s done with a hook (7)
CROCHET – Remove the first instance of an abbreviation for Time from a musical note, to get this handicraft. 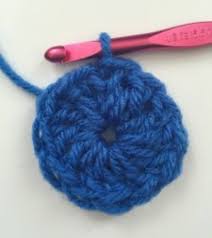 23a         In Paris, the routine article is put over as genuine (7)
NATURAL – Put together a French definite article, another word for ‘routine’, and an English indefinite article, then reverse (put over) the result.

24a         Model bored wearing campaign’s clothes (9)
WARDROBES – Another word for ‘campaign’, plus the ‘S from the clue, wrapped round an anagram (model) of BORED.

25a         Family Golf giving dull sound (5)
CLANG – An extended family followed by the letter represented by Golf in the NATO alphabet.

2d           One pretends one owns a chair (9)
PROFESSOR – Double definition, the second being the holder of a chair at a university. 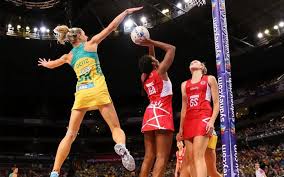 19d         Jewel keeps winking, perhaps it’s a kind of illusion (7)
OPTICAL – A semi-precious stone wrapped round an involuntary movement such as winking or blinking.

20d         Small animal looks discontented? Looks very discontented! (6)
SCOWLS – Put together an abbreviation for Small, a farm animal, and the outside letters (dis-contented) of L(ook)S.