Hello, everyone.  It's Tuesday and the puzzle is Tuesdayish, so all is right with the world. I thought the clueing in this crossword was a tad uneven, but overall it was an enjoyable solve. 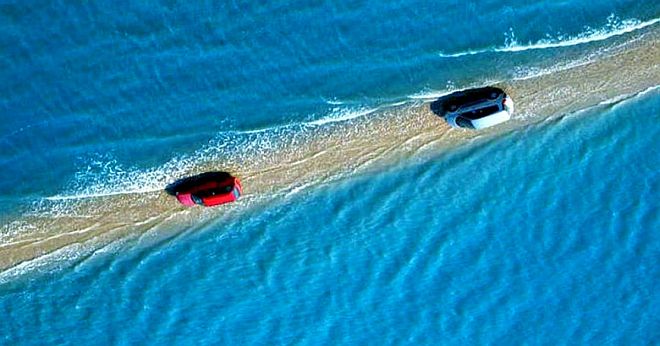 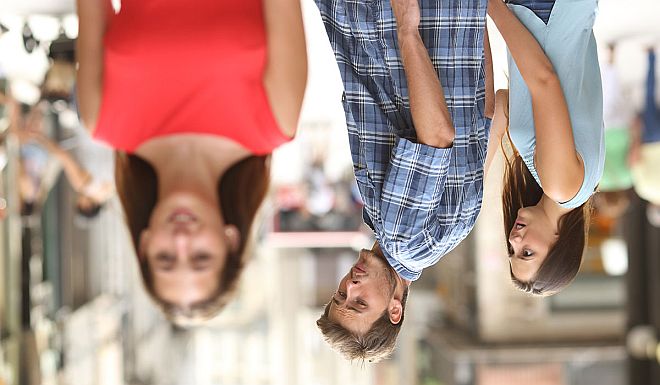 9a    Like a moneylender perhaps, before father almost gets caught with debts (10)
PREDACIOUS:  Concatenate a preposition meaning before, all but the last letter (almost) of an informal word for father, the cricket abbreviation for caught, and an abbreviation for debts that's traditionally scribbled on a scrap of paper

12a   Smooth limb before tattoo oddly removed (6)
LEGATO:  A lower limb comes before the even letters (oddly removed) of TATTOO 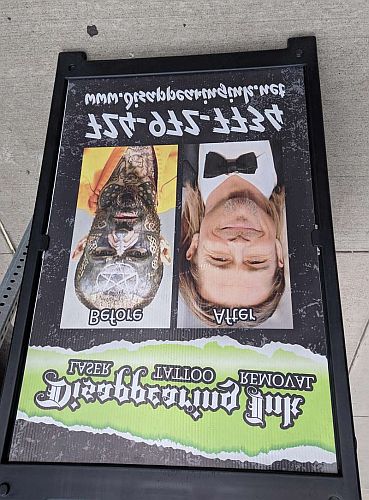 13a   Showering after little time exercising (8)
TRAINING:  Showering or pouring comes after the physics symbol for time

15a   Sum up posture: worryingly cocky (12)
PRESUMPTUOUS:  An anagram (worryingly) of SUM UP POSTURE

18a   Joined in with business deals, initially (12)
INCORPORATED:  Link together IN from the clue, an adjective synonym of business, and the first letter (… , initially) of DEALS

24a   Just the first lady and Biden, finally (4)
EVEN:  The first lady in the Bible and the final letter of BIDEN

25a   Standing way to the left of Conservative radical (6,4)
STREET CRED:  A way or road is placed before (to the left of, in an across clue) both the single letter for Conservative and radical in a socialist way

26a   Place for pigs by river (4)
STYX:  A place where pigs pass the time is followed by the letter that looks like the symbol for multiplication (by) 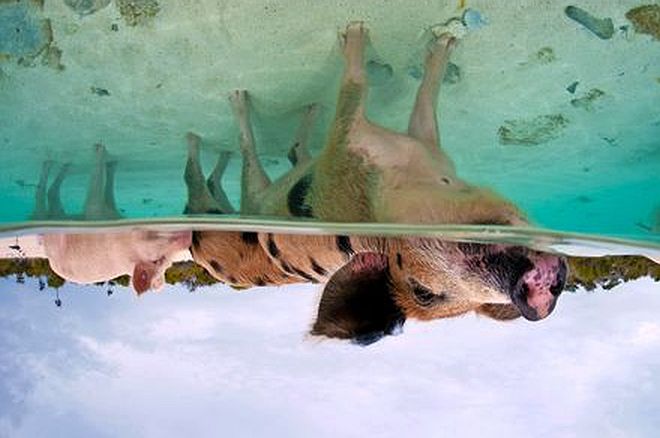 27a   Corrupt European is after X-rated lick (10)
ADULTERATE:  The single letter for European comes after another word for X-rated, and that's all followed by a synonym of lick, as in the car was moving at a good lick

2d    Exact retribution for raven getting caught (6)
AVENGE:  The answer is hidden in ( … caught) the remainder of the clue 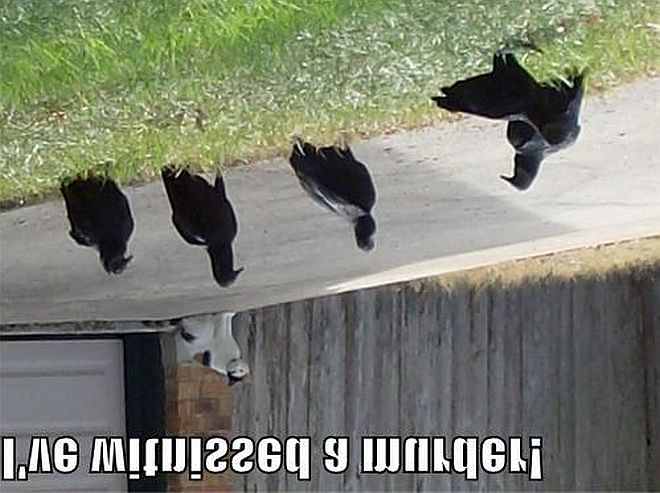 4d    Help to support Republican attack (4)
RAID:  Help or assistance comes after (to support, in a down clue) the single letter for Republican

5d    Reconcile this writer with a large, satisfying feast (6,4)
SQUARE MEAL:  Chain together reconcile or settle, a pronoun used by the writer for themselves, A from the clue, and the clothing abbreviation for large 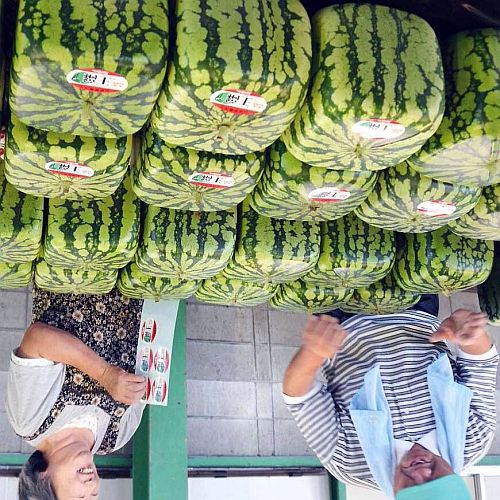 7d    Group of men heading for George Harrison leaving hotel (8)
GARRISON:  The first letter of (heading for) GEORGE is followed by HARRISION minus the letter represented in the NATO phonetic alphabet by hotel (leaving hotel)

11d   Gossip as flier let out story about motorbike races (6-6)
TITTLE-TATTLE:  Put together a small songbird (flier), an anagram (out) of LET, and a story or yarn that's wrapped about the abbreviation for some well-known motorcycle races

17d   Mark on church left by Yankee? Not at all (8)
SCARCELY:  Cement together a mark remaining after a wound, the abbreviation for the Church of England, the single letter for left, and the letter represented in the NATO phonetic alphabet by yankee

19d   Is climbing before slip up on a mountain range (6)
SIERRA:  Glue together the reversal (climbing, in a down clue) of IS from the clue, slip up or make a mistake, and A from the clue 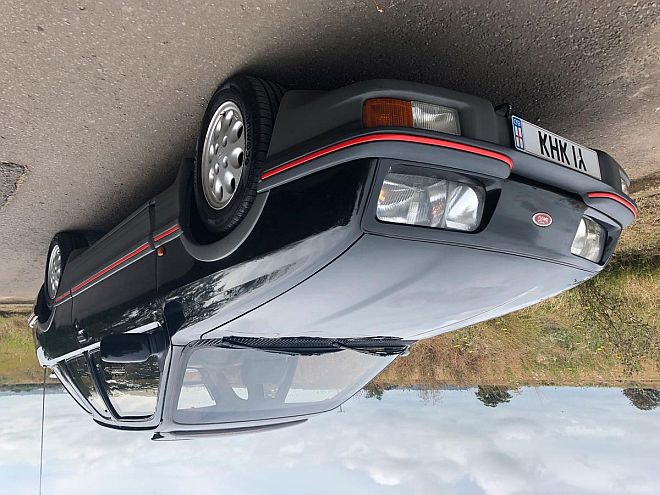 23d   Payment by learner makes sense (4)
FEEL:  A payment or charge for something is followed by the letter indicating a learner driver