Hello, everyone, and welcome to Tuesday. I reckon that today sees the return of X-Type with his entertaining anagrams, original cryptic definitions, and generally enjoyable clueing.  Solving this puzzle was time well spent.

8a    Broadcast screen went off once (4)
HIED:  A homophone (broadcast) of screen or conceal is an archaic ( … once) word for hurried or went off quickly

9a    Vessel has lover on it: one of the crew? (9)
BOATSWAIN:  An aquatic vessel followed by a poetic/archaic word for a lover 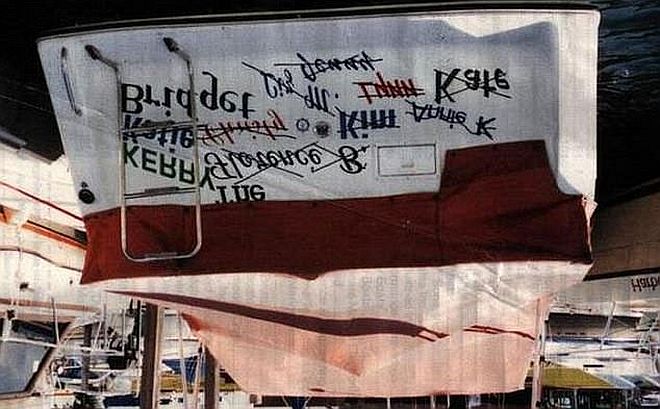 12a   Current measure shown by a member? (3)
AMP:  A from the clue with the abbreviation for a Member of Parliament

13a   Corrupt, base male holding butt of revolver: 007 was nearly killed by one (5,4)
LASER BEAM:  An anagram (corrupt) of BASE MALE containing the end letter (butt) of REVOLVER
007: "Do you expect me to talk?"
Goldfinger: "No, Mr Bond. I expect you to die!"
If that and the video don't help, the definition is explained in full here

16a   Old blokes sign here (4)
OMEN:  The abbreviation for old with a synonym of blokes 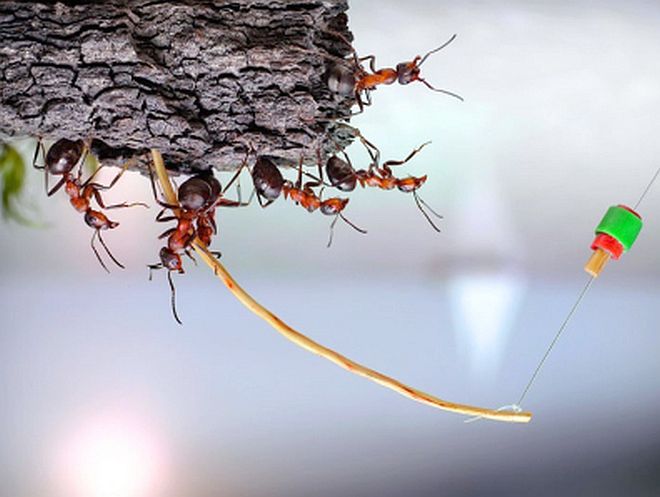 20a   British subject about to punch drunk (4)
SCOT:  The single letter for about or roughly inserted in (to punch) a drunk

23a   Insignificant worker in company? Good (3)
COG:  The abbreviation for company with the single letter for good

29a   Got rid of  cabin (4)
SHED:  A straightforward double definition

30a   Bird (European) found in French gin after processing (10)
GREENFINCH:  The single letter for European inserted in (found in) an anagram (after processing) of FRENCH GIN

1d    Translation for 'manger'? (4)
CRIB:  Another word for manger is also a key or badly literal translation used as an aid by students

2d    Two articles about oddly slim landmass (4)
ASIA:  Two grammatical articles placed before and after (around) the odd letters of SLIM

3d    Workers maybe covered in plant sap (4)
ANTS:  The answer is hidden in (covered in) the remainder of the clue 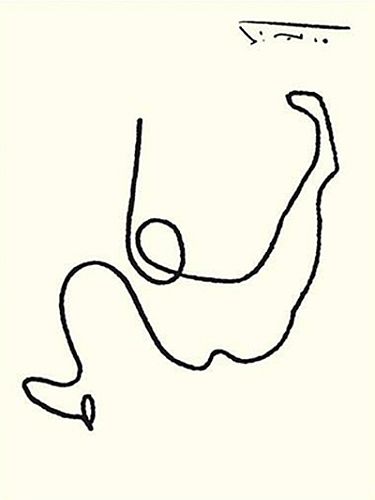 5d    Republican base: some sent off to see a distant state (10)
REMOTENESS:  The single letter for Republican and the letter representing the base of the natural logarithms are followed by an anagram (off) of SOME SENT

7d    Headgear for the canal? (6,3)
PANAMA HAT:  A cryptic definition of headwear especially appropriate for a well-known canal 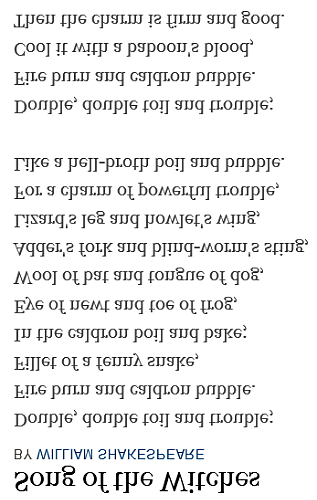 10d   Reportedly drink something essential on course (3)
TEE:  A homophone (reportedly) of a common drink 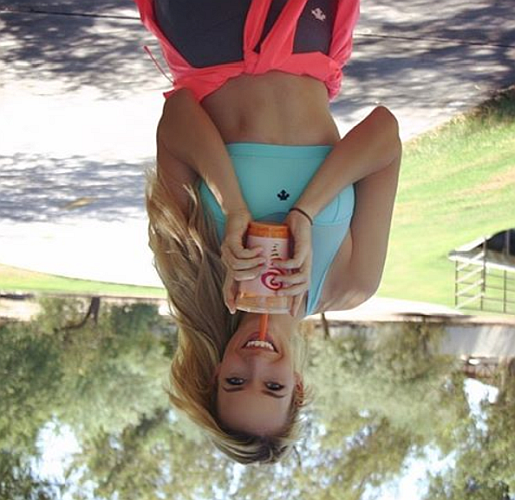 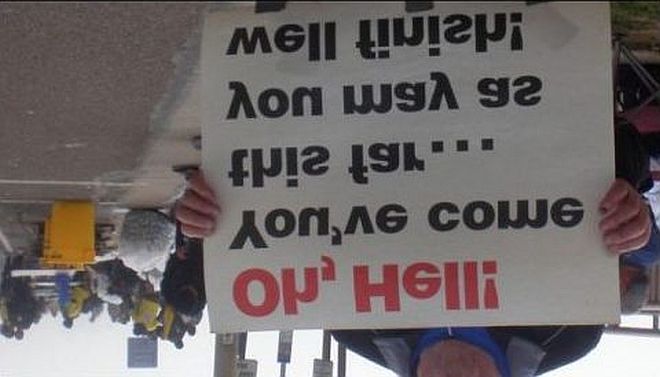 19d   Sparkle with information about record (7)
GLISTEN:  An informal word for information containing (around) a record or register

22d   Temper in firepit (3)
IRE:  The answer is hidden in the remainder of the clue

26d   Depression of journalist turning up with books (4)
DENT:  The reversal (turning up, in a down clue) of a usual abbreviated journalist is followed by some usual books of the Bible

27d   Grand: run away from Wallace's dog and forget (4)
OMIT:  The single letter for grand and the cricket abbreviation for runs are both taken away from the dog belonging to film star Wallace

28d   Fixed, one might say, with skill and sensitivity (4)
TACT:  A homophone (one might say) of fixed to something using fasteners

Thanks to our setter. I found a lot to appreciate in this puzzle. I liked 13a because it's clever and because I work with them, 24a because it's just delightful, 1d for its misleading surface, 14d for its smoothness, and 28d because made a fine ending. I also appreciated the connection between the Quick pun and one of the clues. In other news, later this week I'm adopting the brother and sister pair of kittens who may be found lurking in today's blog. I expect that there will be more pics next week. And the week after that and …