Hello, everyone.  Today has brought us a solid Tuesday puzzle containing some very good clues, along with one or two that did not do a lot for me. I will be interested to read what others thought of it.

1a    Pregnant, at first Rachel opts rebelliously to leave hospital -- it should handle delivery (6,4)
PARCEL POST:  The first letter (at first) of PREGNANT with an anagram (rebelliously) of RACHEL OPTS minus the single letter for hospital (to leave hospital)

6a    Hobo evades clothing that's blown in the wind (4)
OBOE:  The first two words of the clue are hiding (clothing) the answer 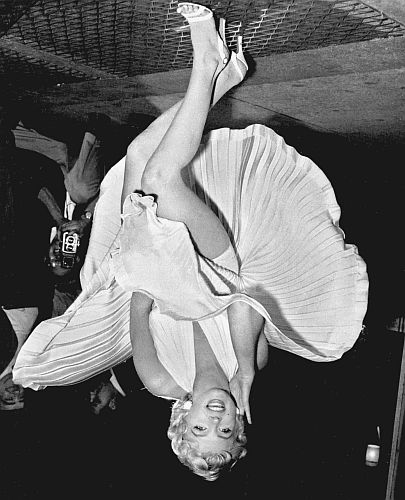 9a    French bill -- almost everything's extra (10)
ADDITIONAL:  The French word for the bill (or the check) in a restaurant with a synonym of everything minus its last letter (almost)

10a   Understand about catching large fish (4)
EELS:  Understand or get is reversed (about) and containing (catching) the clothing abbreviation for large. There's more than one fish in this answer 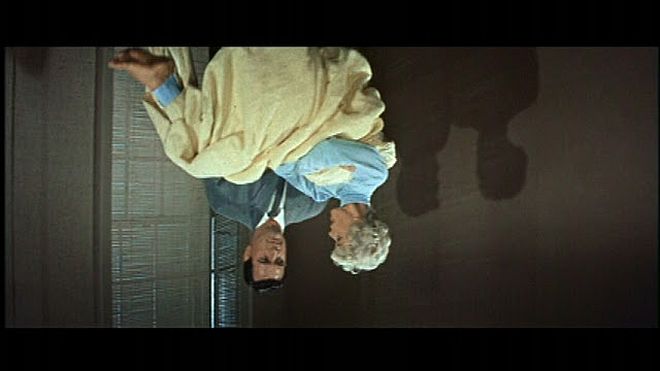 15a   Gust in this bay not unknown, swimming in these? (7,5)
BATHING SUITS:  An anagram (swimming) of GUST IN THIS BAY minus the letter used for a mathematical unknown (not unknown). The answer here refers back to some of the clue

21a   American sub oddly capsized in the drink (8)
ABSINTHE:  Concatenate the single letter for American, the reversal (capsized) of the odd letters of SUB, and IN THE from the clue 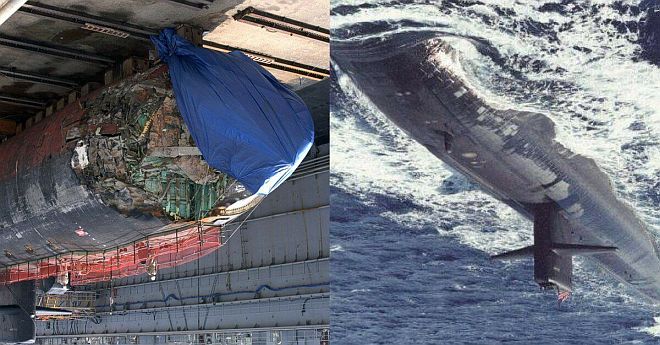 24a   School prestige returned (4)
ETON:  The reversal (returned) of a synonym of prestige

25a   Miserable girl in police vehicle (5,5)
BLACK MARIA:  A colour associated with being miserable is followed by a girl’s name

26a   Spades the bloke had here? (4)
SHED:  The wordplay is the playing card abbreviation for spades followed by a contraction meaning “the bloke had”. The definition can be the whole clue

27a   Friendly expert going round church with unusual bliss (10)
ACCESSIBLE:  An expert or whizz containing (going round) both the abbreviation for the Church of England and an anagram (unusual) of BLISS

1d    Sacred songs initially providing some relief to the poor (6)
PSALMS:  The initial letters of PROVIDING and SOME are followed by relief given out of charity for the poor

4d    Support for Portugal (4)
PROP:  A short word meaning "for" or "in favour of" followed by the IVR code for Portugal 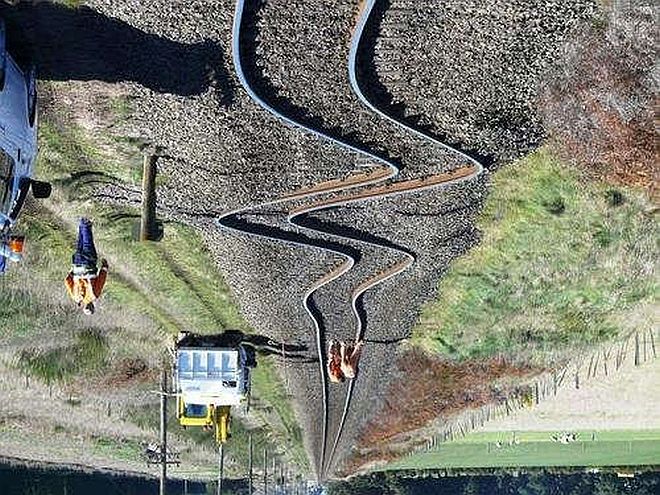 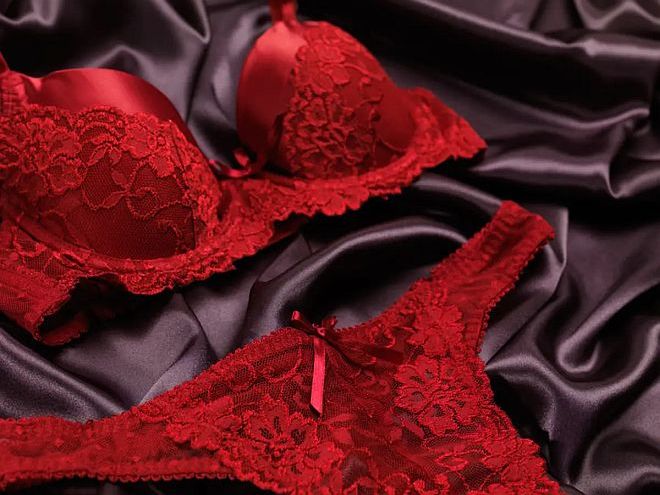 8d    Writer perhaps is wearing garment but no top (8)
ESSAYIST:  "Perhaps" or "for example" and IS from the clue are inserted together in a sleeveless garment minus its first letter (but no top, in a down clue)

11d   Charlie, falling behind, finally cries when shops close (7,5)
CLOSING TIMES:  Put together the letter in the NATO phonetic alphabet represented by charlie, a (6,4) phrase meaning falling behind (schedule, perhaps), and the last letter (finally) of CRIES. By including a chunk of the answer in an obvious definition the setter initially misled me into thinking that the answer had to be something less obvious

16d   Fellow irritates nameless supervisors (8)
MANAGERS:  A fellow or chap with a synonym of irritates minus the abbreviation for name (nameless) 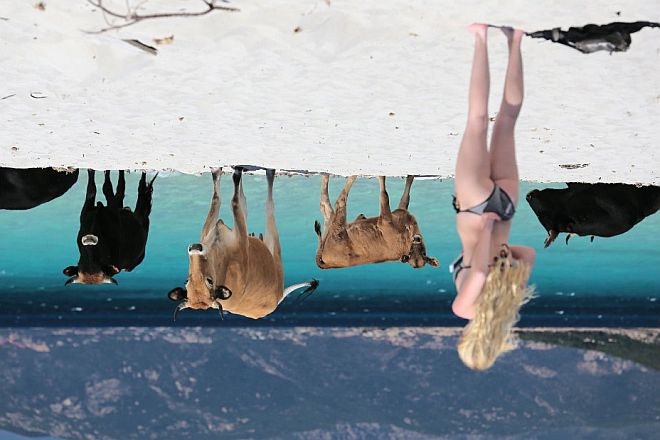 19d   Mark on a black beetle (6)
SCARAB:  A mark on the skin is followed by A from the clue and the pencil abbreviation for black

20d   Rotate some planetary gears the other way (6)
GYRATE:  The answer is hidden as some of the reversal ( … the other way) of the remainder of the clue