Hello, everyone, and welcome to Tuesday. We learned from Monday's Telegraph Puzzles Newsletter that the compiler of last Tuesday's back-pager was Anthony Plumb. But I have no idea who composed today's offering, so it would be great if they dropped in to tell us. There was a sprinkling of general knowledge required to solve it completely, but nothing too obscure if you know your authors. All in all it was an enjoyable solve at the usual Tuesday level.

1a    OAP scrubbing head with fruit with bad acne's emergence (10)
APPEARANCE:  Link together OAP minus its first letter (scrubbing head), a fruit that grows on trees, and an anagram (bad) of ACNE

6a    Quantity some keep in tankard (4)
PINT:  The wordplay tell us that the answer is hidden as some of KEEP IN TANKARD, while the entire clue can serve as the definition. Fun fact from Wikipedia: In previous centuries, the pewter used to make tankards often contained lead, which exposed the drinker to medical effects, ranging from heavy metal poisoning to gout. This effect was exacerbated in cider-drinking areas—such as Somerset, UK—as the acidity of the cider leached the lead from the pewter more quickly. Clay tankards became prevalent in this area

9a    How to walk  slowly (4,2,4)
STEP BY STEP:  The dictionary definition of the answer is slowly or methodically. Taken literally it also describes how to walk

10a   Parrot from Spain husband caught over and over (4)
ECHO:  Put together the IVR code for Spain, the reversal (over) of the single letters for husband and for caught, and the cricket abbreviation for over

12a   Spots the Queen's bit of bacon (6)
RASHER:  Spots on the skin followed by the Latin abbreviation for Queen Elizabeth

18a   Silver-tongued model took posh men around sierra (6-6)
SMOOTH-SPOKEN:  An anagram (model, as an imperative) of TOOK POSH MEN containing (around) the letter represented in the NATO phonetic alphabet by sierra 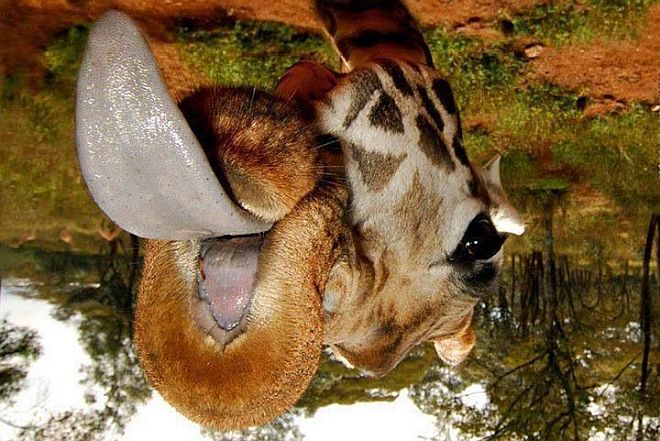 22a   Tax returns in Yemeni art schools (6)
STRAIN:  The reversal (returns) of the answer is hidden in the remainder of the clue

24a   Murdoch maybe in ruins, oddly (4)
IRIS:  Odd letters (oddly) of IN RUINS. Maybe indicates that the definition is by example. Read about it here

25a   Yank with new perfume, leaving Charlie particularly fortunate (6-4)
HEAVEN-SENT:  Assemble yank or tug, the abbreviation for new, and a synonym of perfume minus the letter represented in the NATO phonetic alphabet by charlie (leaving Charlie) 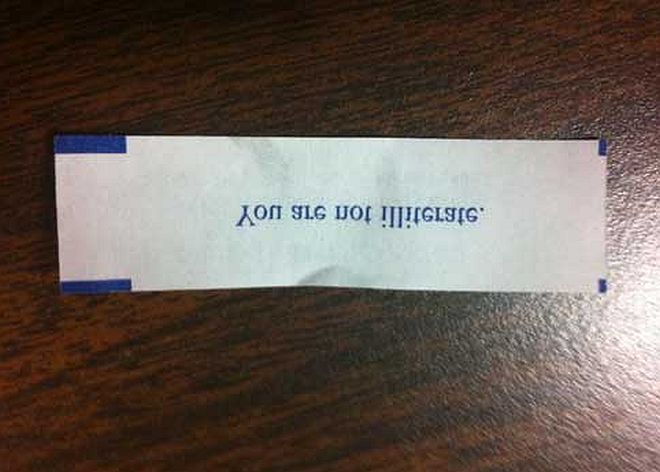 26a   Choke with fourth of cream crackers (4)
GAGA:  Choke or block with the fourth letter of CREAM

27a   Disputed church claim about rear of organ diameter (10)
CHALLENGED:  Concatenate the map abbreviation for church, claim or contend containing (about) the last letter (rear) of ORGAN, and the single letter abbreviation for diameter

1d    Grey animal on river? Seal (6)
ASSURE:  A beast of burden that may come in grey is followed by a North Yorkshire river

2d    Want pressure let out (6)
PLEASE:  The physics symbol for pressure with let out or rent

3d    EU perhaps repositioned above Britain (12)
ABBREVIATION:  An anagram (repositioned) of ABOVE BRITAIN. Perhaps indicates a definition by example

4d    Failing to ignore large part of church (4)
APSE:  A failing or error minus the clothing abbreviation for large (to ignore large)

5d    City uncovered stone for writer (10)
CHESTERTON:  A city in NW England followed by the inner letters (uncovered) of STONE. Read about the author here

7d    Bent hip, 100 and wrinkled (8)
INCLINED:  Cement together hip or fashionable, the Roman hundred, and a synonym of wrinkled 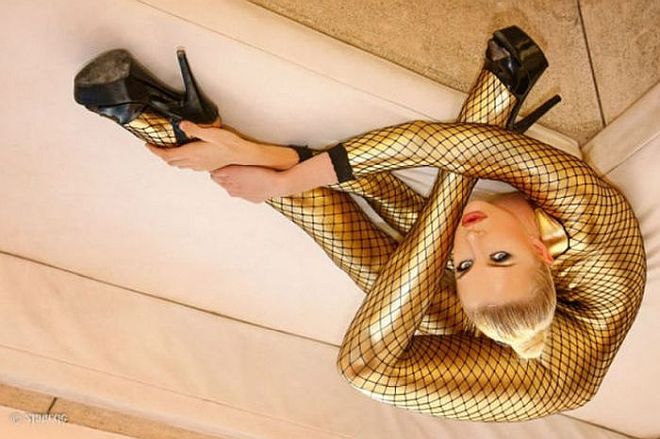 8d    However tense, start to share ideas (8)
THOUGHTS:  Chain together another word for however, the abbreviation for grammatical tense, and the first letter of (start to) SHARE

11d   Replace ten fleeces in long period inside (4,8)
LIFE SENTENCE:  An anagram (replace, read as re-place) of TEN FLEECES IN

16d   Checking wood cut by saw (8)
ASSAYING:  All but the last letter (cut) of a type of wood followed by a saw or adage

20d   Joined university and connected with no one (6)
UNITED:  An informal contraction of university followed by a synonym of connected minus the Roman one (with no one)

Thanks to today’s setter. I'm picking 6a as my favourite clue in this puzzle. Which clues did you like best? 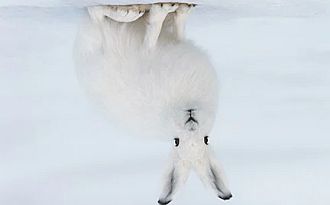