The presence of four Xs in today’s puzzle suggests ProXimal as the setter, and he has given us a typical Friday challenge, with one or two less common words.

1a           Snout reported in prison public fully recognises (5,6,3)
KNOWS INSIDE OUT – The first word sounds like (reported) another word for ‘snout’; the second is another word for ‘in prison’; and the third means ‘public’ rather than ‘private’ or ‘hidden’.

9a           Racing vehicle in church, a fun event (7)
CHARIOT – Put together an abbreviation for church, A (from the clue), and an informal word for something which is fun or enjoyable. 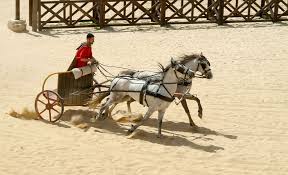 10a         For all to see in message, father’s blunder (4,3)
FAUX PAS – The cinema classification of a film suitable for all is placed inside a method of sending messages electronically to get the first word; then take an informal word for ‘father’, plus the ‘S from the clue to get the second. The whole phrase is a French one.

14a         Injure head in smacking roughly against article (6)
SCATHE – Put together the first letter (head) of Smacking, a Latin abbreviation for ‘roughly’ or ‘approximately’, and a definite article. This is a word which is more often seen as a past participle prefixed by ‘un-‘ to mean ‘uninjured’.

15a         Execute bishop, second person snared by queen, maybe (5,3)
CARRY OUT – Put together the abbreviated form of address for a bishop and the second person pronoun. Then wrap an animal where the female may be referred to as a queen around the result.

18a         Male in the morning penning antelope in oversize container (6)
MAGNUM – Put together abbreviations for ‘male’ and ‘in the morning’, then wrap the result around a species of antelope made famous by Flanders and Swann.

21a         Clerics a Yankee has converted on coral island (10)
AYATOLLAHS – Put together A (from the clue), the letter represented by Yankee in the NATO alphabet, a coral island, and an anagram (converted( of HAS, to get some Shia Muslim clerics.

1d           Maybe footballers close to promotion skipped in underwear (7)
KICKERS – Remove the last letter (close) of promotioN from some underwear, to get a generic description of footballers (unless you’re talking about the American version, where these are specialists).

2d           Virtual assistant: 60 secs engaged in speech test (4,11)
ORAL EXAMINATION – Put together one of those irritating electronic assistance devices and the (abbreviated) period of time represented by 60 secs, then wrap a public speech around the result.

6d           Horse-rider requests trial, one totally unlimited (10)
EQUESTRIAN – Remove the outside letters (totally unlimited) from the third, fourth and fifth words of the clue, then put together what is left.

16d         City‘s chapter gathering both sides in part of church (8)
CARLISLE – Start with an abbreviation for Chapter, then add part of a church to the side of the nave, with abbreviations for Right and Left inserted. The city is in the North of England. 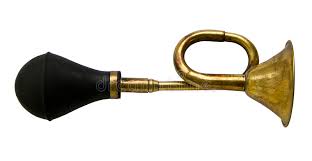 19d         Relatives married, not me (7)
MOTHERS – An abbreviation for Married, followed by a pronoun for a set of people not including me. 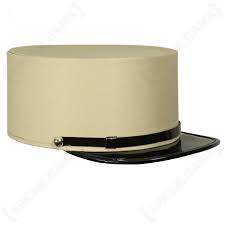