Good morning from South Staffs on a sunny May morning.

I found that a certain amount of lateral thinking was needed to get on our setter’s wavelength this morning. It will be interesting to see what others think.

1a           Cool quality of most aircraft wings? (14)
UNFLAPPABILITY – Cryptic definition. This could be said to be what characterises aircraft wings, by contrast with birds’ wings.

11a         Maybe steak-and-kidneys and veg on the counter (4)
PUDS – The definition here is straightforward enough – the short form of the word for some examples of a dish involving steak and kidney. I think the wordplay is intended to say that if you reverse the answer you get a vegetable which would go with them, but that does not work. 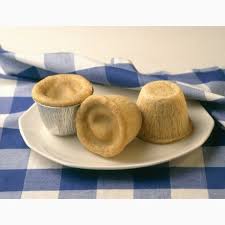 15a         Funds for the old writer, one being housed by offspring (8)
PENSIONS – A device used for writing, followed by some (male) offspring wrapped round the Roman numeral for one.

18a         Straightforward command (6)
DIRECT – Double definition, the first an adjective, the second a verb.

22a         Look after husband’s personal growth (4)
HAIR – An abbreviation for Husband followed by a look or mien, giving us something that many of us had far too much of as a result of lockdown.

24a         Some deliveries friend sent back come together (7)
OVERLAP – A set of cricketing deliveries, followed by the reverse (sent back) of a word for ‘friend’.

26a         Unfortunately HR miscast comedians — they’re employed only once a year (9,5)
CHRISTMAS CARDS – Anagram (unfortunately) of HR MISCAST, followed by another word for comedians or witty people, giving us a seasonal product. 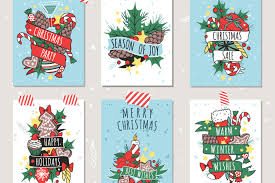 1d           Mum’s curry — poetry on occasion, one assumes! (7)
USURPER – Alternate letters (on occasion) of the first three words of the clue, giving us someone who assumes a position of power he or she is not entitled to.

2d           Right to be utterly liberated? (7,2,6)
FREEDOM OF SPEECH – Cryptic definition involving a play on the meanings of ‘utter’, so that ‘utterly liberated’ becomes ‘liberated in uttering’.

3d           A majority of capital raised in addition  (4)
ALSO – A (from the clue) followed by the reverse (raised) of a European capital city minus its last letter (majority).

4d           Royal house — time for Charlie to show appreciation? (6)
PALATE – Start with a place where a king or queen might live, then replace the letter represented by Charlie in the NATO alphabet with an abbreviation for Time, giving us an appreciation of, for example, fine wine.

5d           Grass and booze covering food carrier (8)
BETRAYER – An alcoholic drink wrapped round what you use to carry food away from a cafeteria counter, giving us what someone who is a grass in criminal slang is acting as.

6d           Lie about going to clubs perhaps in smart gear (6,4)
LOUNGE SUIT – Another word for ‘lie about’ or ‘relax’, followed by what clubs, diamonds, hearts or spades can be described as. 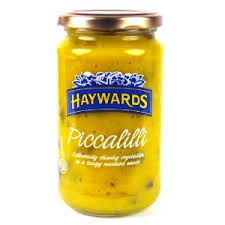 16d         Doddering eccentric, pierced and tattooed (head only) (8)
DECREPIT – Anagram (eccentric) of PIERCED, followed by the first letter (head only) of Tattooed.

19d         Lectures this person’s held in markets (7)
TIRADES – A pronoun for ‘this person’ inserted into some markets or deals.

23d         Musical item is set in Washington (4)
DISC – IS (from the clue) inserted into the letters found after ‘Washington’ when referring to the US capital.

The Quick Crossword pun MARX + SANDS + PARKS = MARKS AND SPARKS. Overseas solvers may need to know that this is a familiar corruption of the name of a chain of stores