Hello, everyone, and welcome to Tuesday. Eight anagrams in today's puzzle that offer entry points in most corners of the puzzle will please many solvers. There are a few interesting cryptic definitions that made for an enjoyable solve and provided a hint to the identity of our compiler.

1a    In tears, beg chap desperately for some respite (9,5)
BREATHING SPACE:  An anagram (desperately) of IN TEARS BEG CHAP

11a   Factory scheme requires time (5)
PLANT:  A scheme or design with the physics symbol for time. The internet claims that this is people having fun in a mattress factory. I'm not so sure …

13a   Strong wind on northern area reveals mineral deposit (6)
GALENA:  A strong wind placed before the single letters for northern and area. In an across clue A on B usually indicates A following B but a few setters, including X-Type, sometimes use it to indicate A followed by B

15a   Potato possibly cut underground (4)
TUBE:  All but the last letter (cut) of what a potato defines by example (possibly) 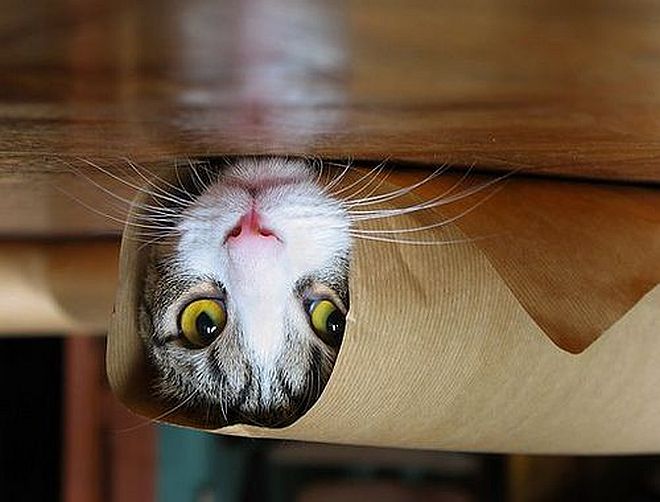 17a   Get paper, perhaps, from halt on eastern railway (10)
STATIONERY:  A place where a train halts is followed by abbreviations for eastern and for railway

20a   Bowl over in test underarm (4)
STUN:  The answer is hidden in the remainder of the clue

22a   Being arrested, knight became ill (6)
NAILED:  The chess abbreviation for knight is followed by a verb meaning "became ill"

23a   Charlie in holiday footwear? That's a disgrace (7)
SCANDAL:  Insert the letter represented in the NATO phonetic alphabet by charlie in half a pair of warm weather casual footwear 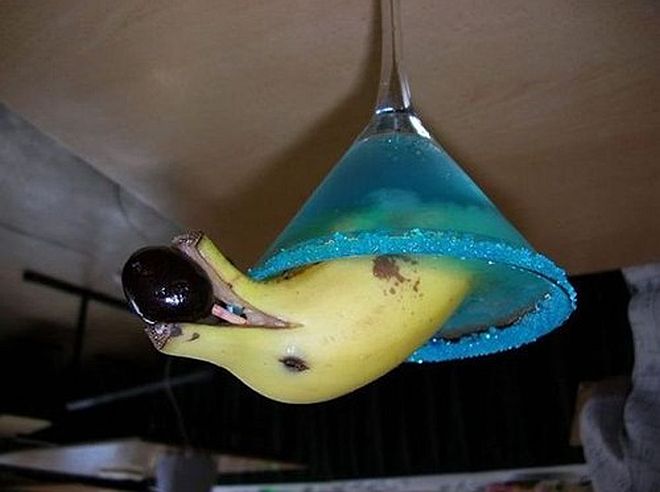 28a   In survey, I can see orcas swimming round northern tip of Newfoundland (14)
RECONNAISSANCE:  An anagram (swimming) of I CAN SEE ORCAS containing both the single letter for northern and the initial letter (tip) of NEWFOUNDLAND

3d    Writer achieving gold with mythical character (6)
AUTHOR:  The chemical symbol for gold followed by a mythical or Marvel character.  I paused here for a while to ponder whether the construction DEFINITION achieving WORDPLAY works

4d    They bring in the crops and criminally starve her son (10)
HARVESTERS:  An anagram (criminally) of STARVE HER with the genealogical abbreviation for son 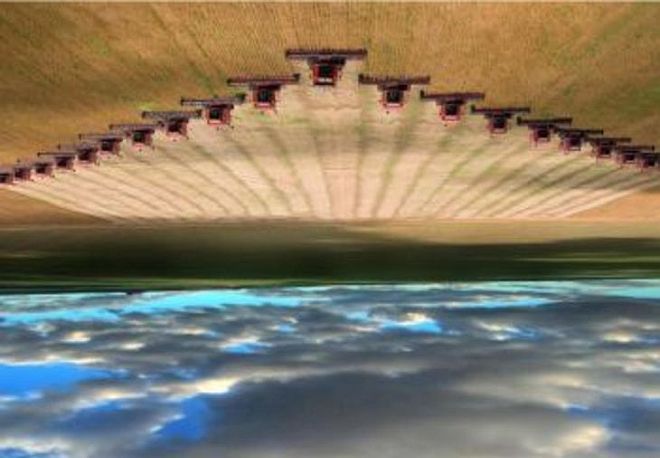 6d    Concession managed by old singer (7)
SOPRANO:  Concatenate a minor concession, a synonym of managed, and the single letter for old 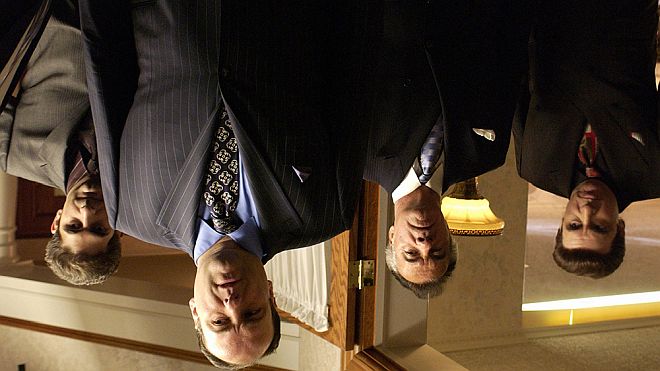 7d    Reduction of stewed bat eaten with first bit of Marmite (9)
ABATEMENT:  An anagram (stewed) of BAT EATEN and the first letter of M[armite]

8d    This sounds a lot like Cockney grinding up rusty hinges with ale (7,7)
ESTUARY ENGLISH:  An anagram (grinding up) RUSTY HINGES ALE

9d    One setting off fireworks -- maybe Stephenson? (6,8)
ROCKET LAUNCHER:  The answer is both somebody letting off aerial fireworks and a cryptic allusion to Stephenson's contribution to transportation 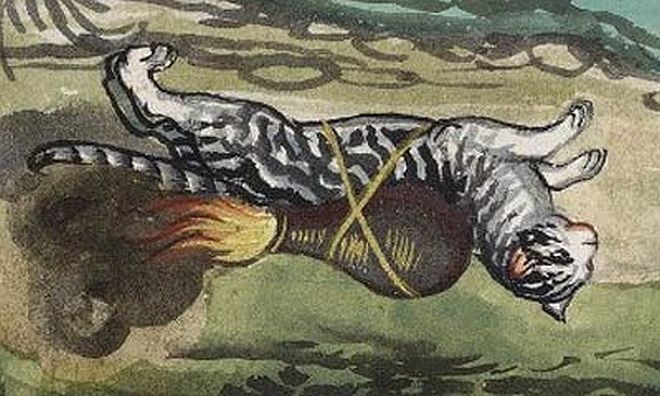 14d   Figures sit back during study of bodies at rest (10)
STATISTICS:  The reversal (back) of SIT inserted in (during) the area of mechanics concerned with bodies at rest 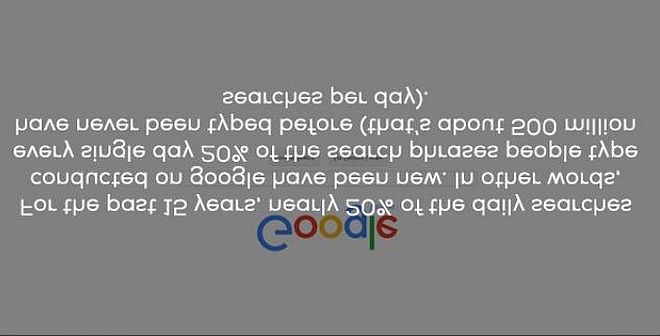 16d   Type of missile, large, is found in sea (9)
BALLISTIC:  The clothing abbreviation for large and IS from the clue are inserted together in a sea up north

19d   The Yorkshire motive may be seen as disloyalty (7)
TREASON:  Follow a Yorkshire dialect form of "the" with another word for motive

24d   Building style of party with Republican in charge (5)
DORIC:  Assemble a usual party, the single letter for Republican, and the abbreviation for in charge 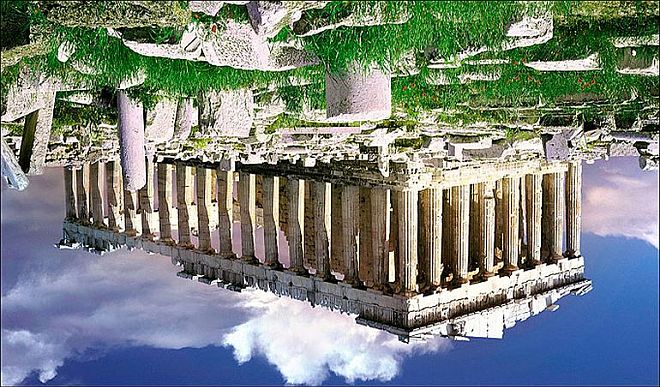 25d   Thought that's within: inside, always (4)
IDEA:  The answer is hidden within the remainder of the clue

Thanks to today’s setter, who I'm fairly sure is X-Type. Top clue for me was the succinct 5d. Which clues did you like best?