Hello, everyone. A few old friends made an appearance in today's puzzle, along with a few very nice clues that I have never seen before. There's eating and drinking and a sprinkling of excitement in the clues. There's none of that GK that bothers some solvers. All in all, it's typically Tuesdayish in both difficulty and enjoyment. I recommend giving it a go.

1a    Eva maybe embracing second friend in my book (10)
PERSONALLY:  A surname that Eva or Evita defines by example (maybe) is containing (embracing) the single letter for second and followed by a friend or supporter

6a    Prevent vessels returning (4)
STOP:  The reversal (returning) of some cooking vessels 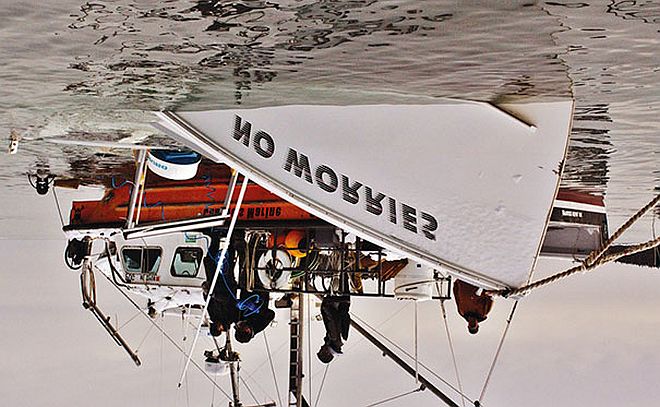 9a    Means to relax, with no time to wrap gift (10)
REPRESENTS:  A verb meaning to relax minus the physics symbol for time (with no time) containing (to wrap) another word for gift 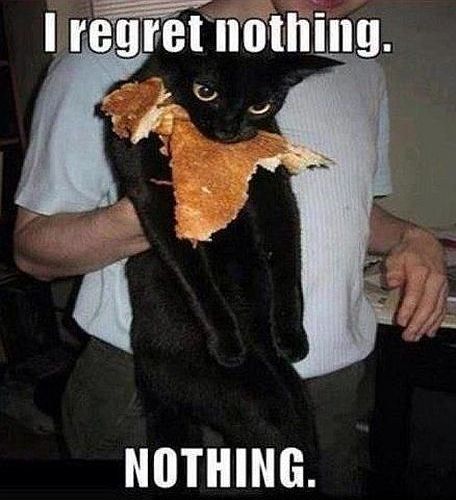 12a   Crafty little mammal departs (6)
SHREWD:  A little mammal possibly in need of taming is followed by the single-letter timetable abbreviation for departs

13a   Sponge misplaced under dark English shed (8)
DRUNKARD:  An anagram (misplaced) of UNDER DARK minus the single letter for English (English shed)

18a   Anxiety after nut married current leader in education (12)
HEADMISTRESS:  Anxiety or tension comes after the fusion of another word for your nut, the genealogical abbreviation for married, and the physics symbol for electric current

21a   Relative's very new and fashionable act (3-2-3)
SON-IN-LAW:  Link together a synonym of very, the single letter for new, a usual word for fashionable, and another word for an act (of Parliament)

22a   Small child's bed we reduced by 50% for writer (6)
SCRIBE:  Assemble the clothing abbreviation for small, a [possibly American] child's bed, and one half (reduced by 50%) of WE

24a   Garibaldi biscuit enthrals bird (4)
IBIS:  The pair of words at the start of the clue contains (enthrals) the answer

27a   Adult making a noise around front of tavern, staggering (10)
ASTOUNDING:  Follow the single letter for adult with a verb meaning "making a noise" containing (around) the first (front) letter of TAVERN

1d    Is hotel below average for district? (6)
PARISH:  IS from the clue and the letter represented in the NATO phonetic alphabet by hotel together come after (below, in a down clue) average or standard

2d    Concerning drink rumour (6)
REPORT:  A short word meaning about or concerning is followed by our regular Tuesday tipple of a fortified wine drink

3d    Six balls wife initially hooked with wood in golf -- mind-boggling! (12)
OVERWHELMING:  Concatenate six balls from the same bowler in cricket, the genealogical abbreviation for wife, the first letter (initially) of HOOKED, a type of wood, IN from the clue, and the letter represented in the NATO phonetic alphabet by golf 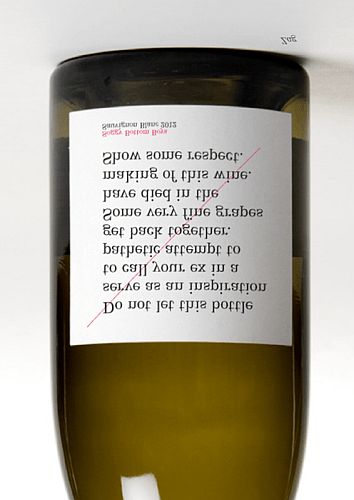 8d    Display outside is heaven (8)
PARADISE:  A display, which might involve walking down the street, containing (outside) IS from the clue

11d   So reticent in altering meeting (12)
INTERSECTION:  An anagram (altering) of SO RETICENT IN

16d   The spread includes one ham? (8)
THESPIAN:  THE from the clue with a word for spread or extent that contains (includes) the Roman one

17d   Suffering can lead to glorious work of art (8)
PAINTING:  Cement together some suffering or hurt, a can that might contain food or beer, and the first letter of (lead to) GLORIOUS 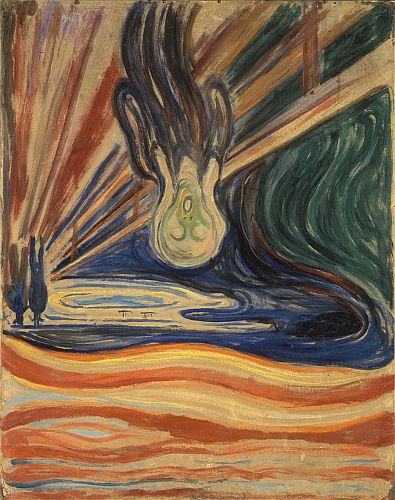 19d   Bathing suit -- big kind -- is missing bottoms (6)
BIKINI:  BIG KIND IS minus the last letter of each word (missing bottoms, in a down clue) 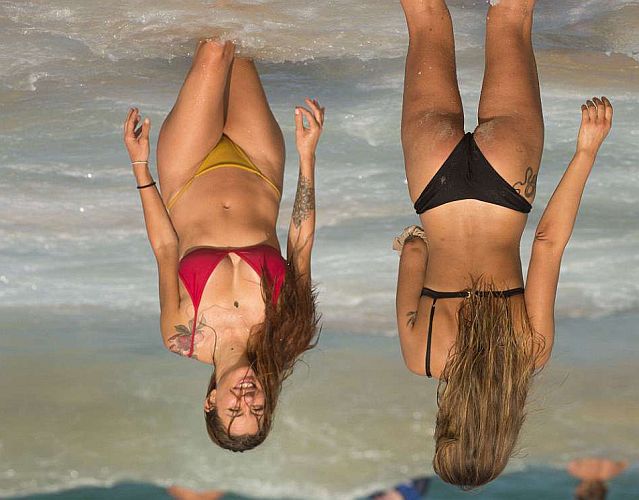 20d   Fasten on wooden pin (3,3)
PEG LEG:  Fasten washing on a line followed by another word for the on side of a cricket pitch 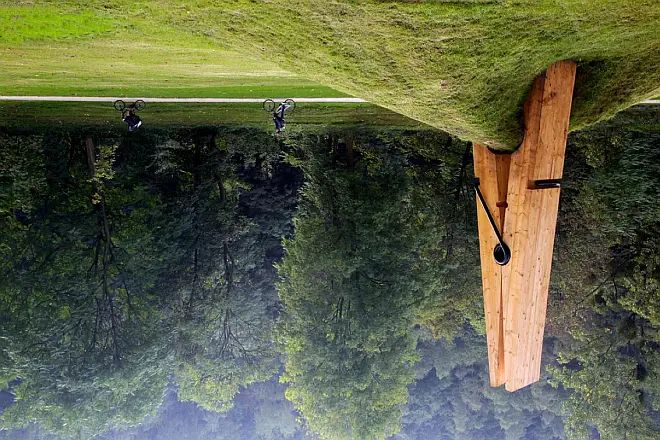 23d   Some remote village lifted ban (4)
VETO:  The answer is hiding in the reversal (some … lifted, in a down clue) of the remainder of the clue

Thanks to today’s setter. Top clue for me was 20d, which was my LOI. Which clues did you like best?