Hello, everyone, and welcome to another Tuesday.  While I found this puzzle fairly straightforward for a Tuesday, it raised several smiles that easily earned it a 3* enjoyment rating.

1a    Dishearten sailor and deem unfit (10)
DEMORALISE:  An anagram (unfit) of SAILOR DEEM 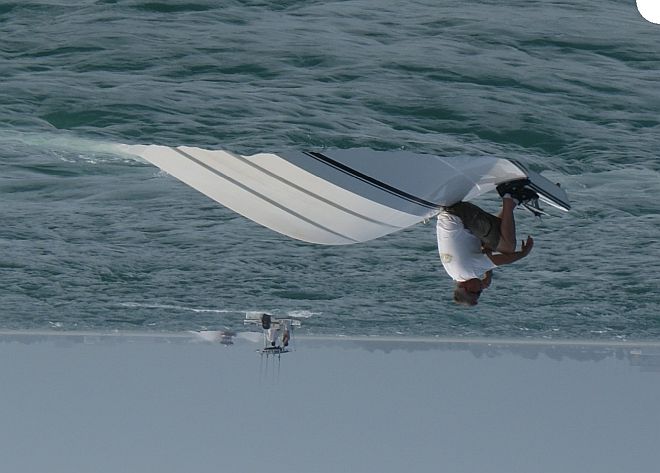 9a    Answer old phone after just oddly leaving car (10)
AUTOMOBILE:  Putting things in the order implied by the wordplay, concatenate the single letter for answer, the even letters (oddly leaving) of JUST, the abbreviation for old, and another word for a phone you carry with you

10a   Skincare protects South American (4)
INCA:  The first word of the clue hides (protects) the answer 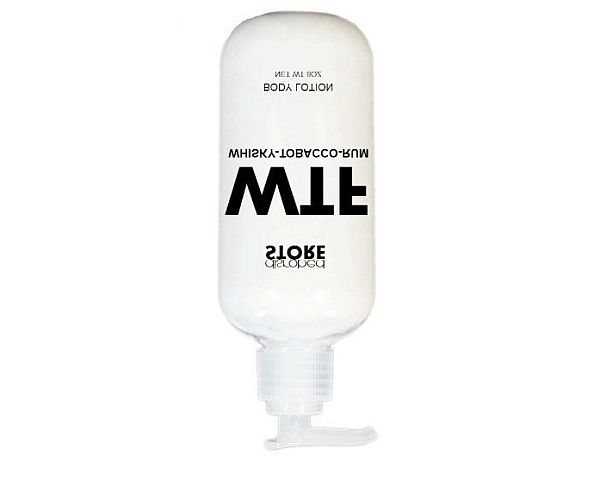 13a   Old boy almost furious about forgetfulness (8)
OBLIVION:  Link together the abbreviation for old boy, all but the last letter (almost) of furious or angry, and a word meaning about or concerning

15a   Things a swordsman might do creating lively atmosphere? (3,3,6)
CUT AND THRUST:  A double definition, the first literally something that a swordsperson might do with their sword 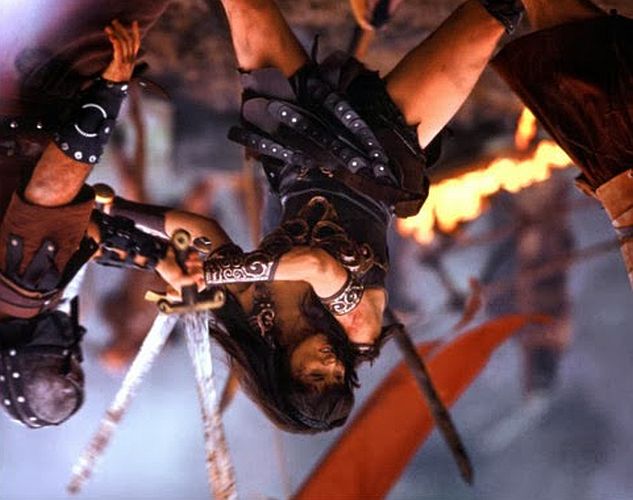 18a   Harry neglects a tip for what waiter provides? (5,7)
PLACE SETTING:  An anagram (harry, as in destroy) of NEGLECTS A TIP

21a   Nonchalant head of toxicology with unknown victim (8)
CASUALTY:  Nonchalant or informal is followed by the first letter of (head of) TOXICOLOGY and a letter used to represent a mathematical unknown

22a   Squirm after son's bad handwriting (6)
SCRAWL:  Squirm or move with the body close to the ground comes after the genealogical abbreviation for son 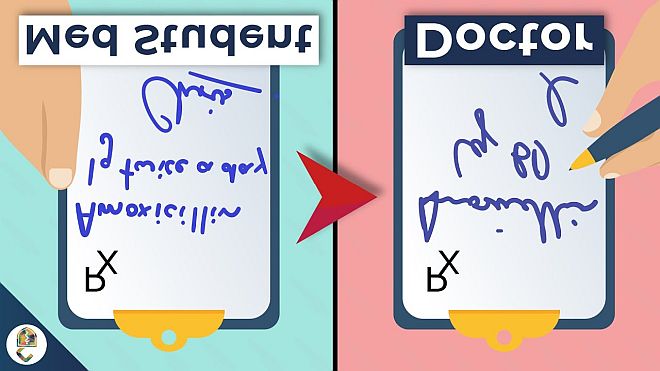 25a   Implication about not getting married for Boris Johnson? (10)
POLITICIAN:  An anagram (about) of IMPLICATION minus the genealogical abbreviation for married (… not getting married). The ? at the end is indicating a definition by example

26a   Writer's rubbish hotel (4)
ROTH:  An informal synonym of rubbish with the letter represented in the NATO phonetic alphabet by hotel. The writer is probably this chap

27a   Teenager upset with the French perfume (10)
ADOLESCENT:  Assemble upset or commotion, a French word for "the", and a synonym of perfume

1d    Want expensive article no end (6)
DEARTH:  Another word for expensive is followed by a grammatical article minus its last letter (… no end)

2d    Pal grabbing university rector's top? Grow up! (6)
MATURE:  A pal or chum containing (grabbing) both the single letter for university and the first letter of RECTOR (rector's top)

3d    I perhaps spread normal manure (5,7)
ROMAN NUMERAL:  An anagram (spread) of NORMAL MANURE. The perhaps indicates that I is an example of the answer 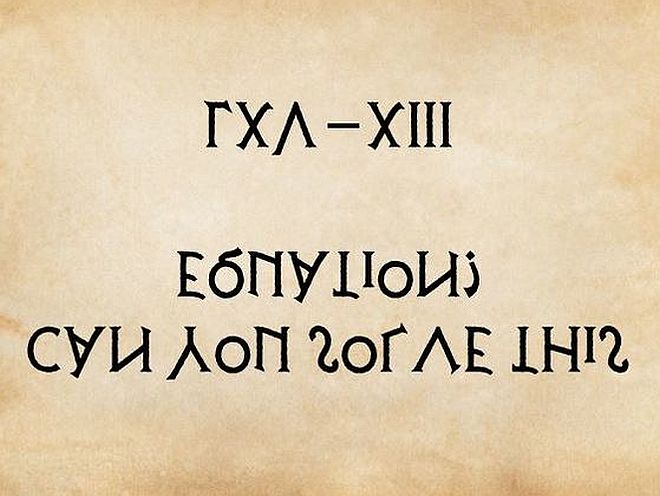 7d    Nice man? (8)
MONSIEUR:  A cryptic definition. Nice would be capitalised even if it didn't come at the start of the clue 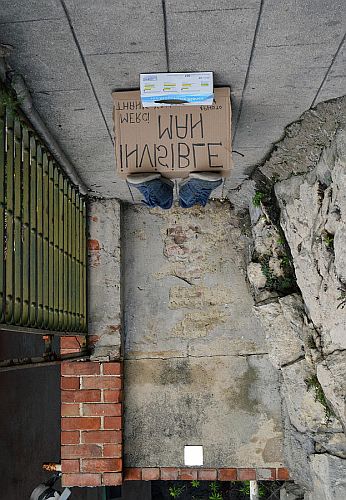 8d    Deer starts to notice all the excitement -- be still! (8)
STAGNATE:  A big male deer with the initial letters of (starts to) the next four words in the clue

11d   Chap finds his battered food (4,3,5)
FISH AND CHIPS:  An anagram (battered) of CHAP FINDS HIS. The definition neatly refers back to the rest of the clue

14d   A minor duty? (10)
PARENTHOOD:  A cryptic definition, where the minor is someone unable to take responsibility for themselves

16d   Key watering hole for Luke Skywalker? (5,3)
SPACE BAR:  Whimsically, this big wide key could also describe where Luke Skywalker, or anybody else who zooms around the universe, might get a drink 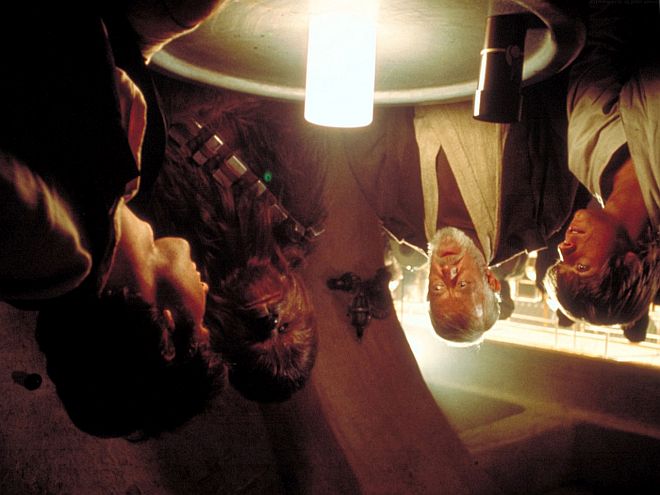 17d   Hand round alcohol that's commonly exhibited at the airport (8)
PASSPORT:  Follow a word meaning "hand round" with the fortified wine drink we seem to meet most Tuesdays

19d   Dog at home catching stick? On the contrary (6)
CANINE:  Inverting the wordplay (on the contrary), the answer is found as a stick for walking or beating containing (catching) a short word meaning at home

20d   Alien supporting proposal for Mars, maybe (6)
PLANET:  The abbreviation for a synonym of alien that was made famous by Spielberg comes after (supporting in a down clue) a proposal or design. The maybe indicates a definition by example 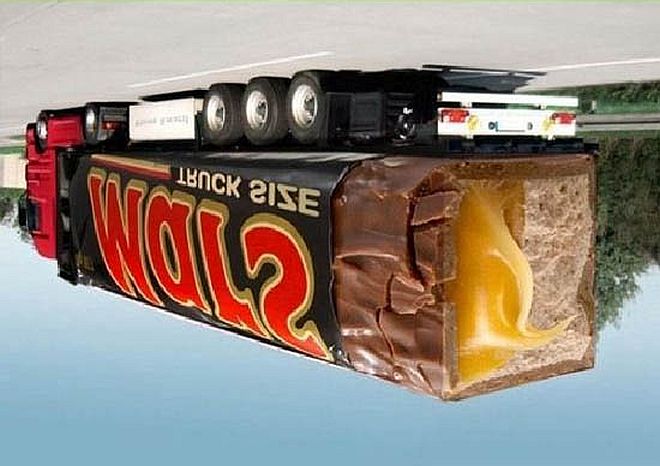 Thanks to our setter. Please drop in and take credit for your creation. Top clue for me today was 7d. Which clues did you like best?