Hello, everyone. I romped through the top half of today's puzzle and then came to a screeching halt in the bottom half. My 2* difficulty rating is the average of 1* for the top and 3* for the bottom.  It's a well-crafted puzzle with quite a few smiles raised during the enjoyable solve. There's also a food theme running through it. I wonder if that has any significance?

1a    One might give money for canine toy for Thai mongrel (5,5)
TOOTH FAIRY:  An anagram (mongrel) of TOY FOR THAI 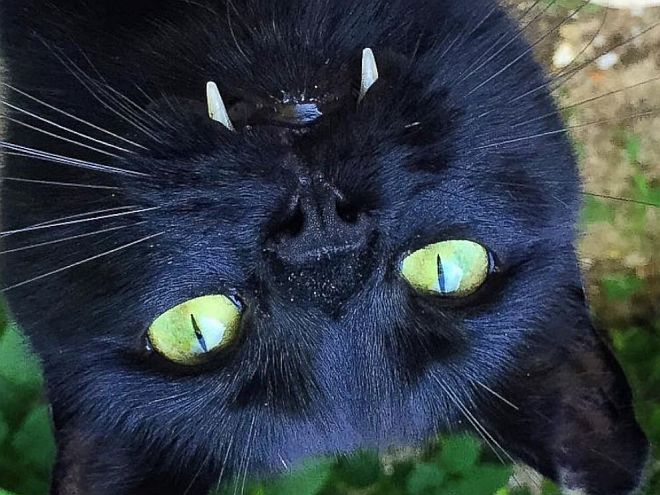 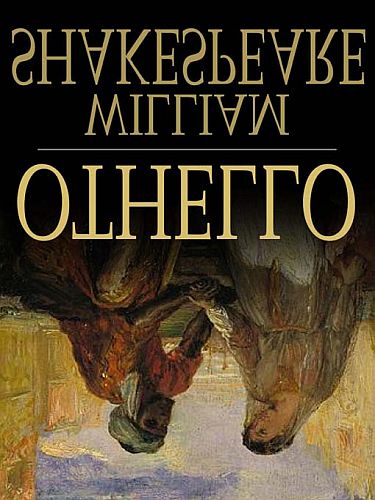 9a    A dream Sue reconstructed about queen's fancy-dress party (10)
MASQUERADE:  An anagram (reconstructed) of A DREAM SUE containing (about) the chess abbreviation for queen

10a   'Relâcher' primarily is French for 'relax' (4)
REST:  Follow the first letter (primarily) of relâcher with the French word for "is"

12a   In school, is tending to pay attention (6)
LISTEN:  The answer is hidden in the next three words in the clue

13a   Boris Johnson captivates everyone with a couple of lines somewhere in London (4,4)
PALL MALL:  The abbreviation for Boris Johnson's job contains (captivates) a synonym of everyone and is followed A from the clue and two copies of the single letter for line

15a   Introduction to sport: it enables us to develop fitness (12)
SUITABLENESS:  The first letter of (introduction to) SPORT with an anagram (… to develop) of IT ENABLES US 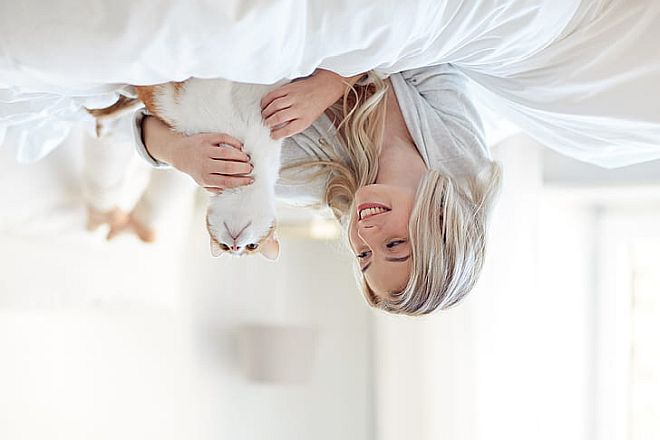 21a   Endlessly cut and cut small food items (8)
PARSNIPS:  Link together cut or peel minus its last letter (endlessly), cut with scissors, and the clothing abbreviation for small

24a   I bumped into flipping object (4)
ITEM:  I from the clue with the reversal (flipping) of "bumped into" or encountered

26a   Talk then quietly catch one's breath (4)
GASP:  An informal word for idle talk with the musical abbreviation for quietly 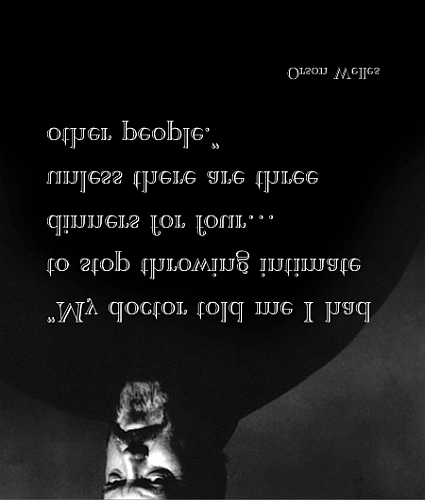 7d    Ran over and talked foolishly about European (8)
OPERATED:  The cricket scoring abbreviation for over is followed by a verb meaning "talked foolishly" containing (about) the single letter for European

11d   Wandering, having gone off? (12)
SLEEPWALKING:  A cryptic definition of nocturnal wandering

14d   Put up with stage's position (10)
STANDPOINT:  "Put up with" or tolerate with a synonym of stage (as in "We've reached the stage in quarantine where …

16d   Changing a pillow on rising can end in suffering (8)
ADAPTING:  Chain together A from the clue, the reversal (… on rising in a down clue) of a pillow or piece of soft material, a can that might contain food, and the end letter in SUFFERING 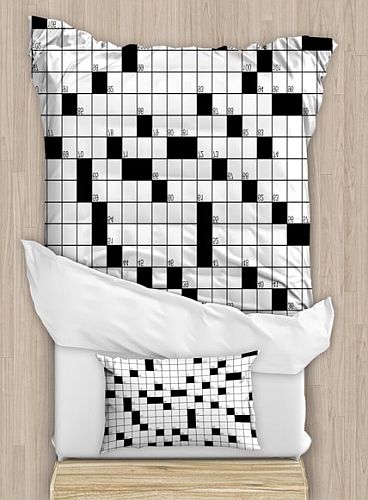 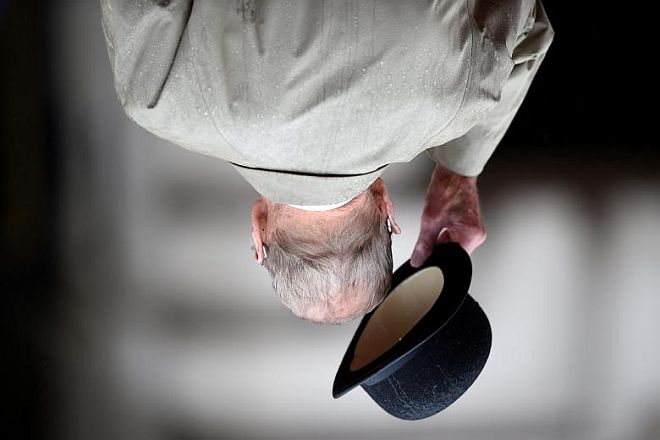 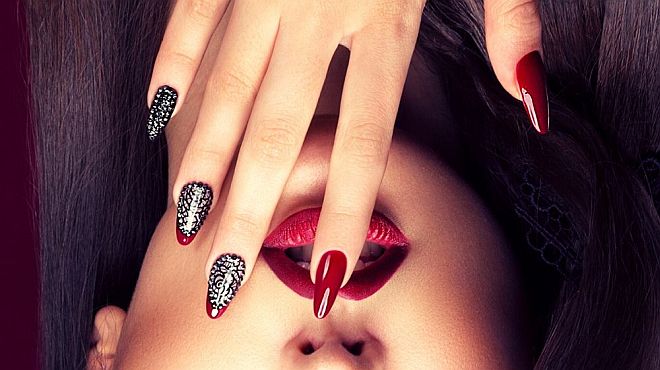 20d   Think rationally about a relative (6)
REASON:  Assemble a short word meaning about or concerning, A from the clue, and a male relative

23d   Small portion -- this writer eats it (4)
MITE:  A pronoun the writer could use for themselves contains (eats) IT from the clue

Thanks to today’s setter. Top clue for me was 5d because of the Swedish PDM, with the clever and accurate 10a in the runner-up spot. Which clues did you like best?

The Quick Crossword pun:  PRY + SIN + CRISE = PRICE INCREASE , with the third word in the pun pronounced as spoken on this webpage