The crossing pair at 10a and 1d, both of which seemed to me to be a little stretched as definitions, gave me a certain amount of trouble and were last in, taking me into *** territory, but otherwise this seemed to be a fairly typical Friday puzzle. Given that we have a pangram minus the X we can identify the setter as ProXimal.

1a           Excellent banger at Christmas dinner, standard (11)
CRACKERJACK – For some UK readers of a certain age, the words “It’s Friday, it’s five to five, and it’s …” would be a sufficient clue. Put together an explosive trimming to the Christmas table and another word for a type of flag or standard.

7a           Reportedly, underground worker’s petty (5)
MINOR – A homophone (reportedly) of someone who works underground.

8a           Old boy seeming discontented about dog at home hiding (9)
OBSCURING – Start with the usual abbreviation for an old boy of a school. Then add the outside letters (discontented) of S(eemin)G wrapped round a pejorative word for a dog and the word for ‘at home’.

10a         Side on settee regularly getting ruffled (7)
STEWING – Alternate letters (regularly) of SeTtEe, followed by what might be the side extension of a stately home.

11a         Tradesperson not so happy to accommodate learner (7)
SADDLER – Insert the usual letter for a learner driver into a word for ‘not so happy’.

12a         Heading off some time around dusk, not fixed (5)
UNSET – Remove the initial letter (heading off) from the event which triggers dusk falling. 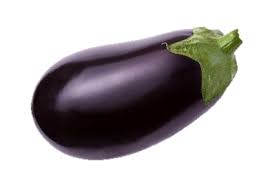 16a         Books about advances restricting to reptiles (9)
TORTOISES – Reverse (about) the abbreviation for one of the sets of books in the Bible, then add another word for ‘advances’ or ‘goes up’ wrapped round TO (from the clue).

18a         Relaxed on British craft (5)
BLIMP – An abbreviation for British followed by another word for ‘relaxed’, giving us a sort of aircraft. 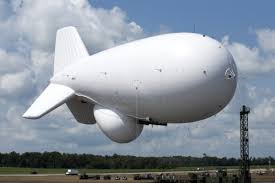 19a         Writes in code to an anarchic group from the East (7)
NOTATES – Anagram (anarchic) of TO AN, followed by the reverse (from the East) of another word for a group.

22a         Inexperienced pair on a jury wanting tips (7)
AMATEUR – A (from the clue) followed by a verb for ‘to pair’, followed by the inside letters (wanting tips) of jURy.

23a         Restrained catching stray, if fearful (9)
TERRIFIED – Put together a verb for ‘to stray’ and IF (from the clue), then wrap a word for ‘restrained’ or ‘tethered’ round the result.

24a         Land one left to enter river (5)
ITALY – The Roman numeral for one, followed by a Scottish river with Left inserted, to give us a country or land.

25a         One making living in revolutionary circles? (11)
WHEELWRIGHT – Cryptic definition of someone who makes things that go round in circles. 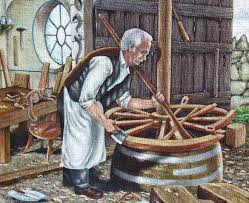 4d           Deliverers of fine sprays and wines (5)
ROSES – Double definition: attachments to watering cans which create a fine spray; or wines of a particular colour.

6d           Aquatic creatures from river involved in slaughter (5)
KRILL – Another word for ‘slaughter’ wrapped round an abbreviation for River, giving us some sea creatures which are towards the base of the food chain. 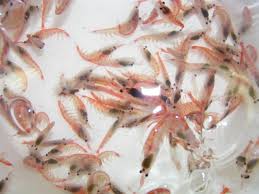 7d           Stop individual wearing very protective screen (8,3)
MOSQUITO NET – Put together another word for ‘stop’ and a word for ‘individual’, then wrap a word for ‘very’ around the result. 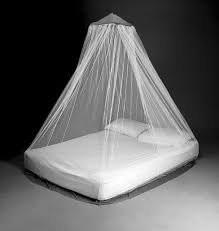 9d           Pageantry moving across road for outdoor event (6,5)
GARDEN PARTY – Anagram (moving) of PAGEANTRY wrapped round an abbreviation for ‘road’.

14d         Witness bear feeding beside monarch (9)
BYSTANDER – A two-letter word for ‘beside’ and the Queen’s regnal cipher, placed either side of another word for ‘bear’ or ‘tolerate’.

18d         Facing genius penning volume on golf (7)
BRAVING – The notable feature of a genius is wrapped round an abbreviation for Volume, and followed by the letter represented by Golf in the NATO alphabet.