Hello, everyone, and welcome to Tuesday. I found this offering a steady solve, helped along by some echoes of recent Tuesday puzzles.  A pleasant experience overall.

1a    Talk about second copper infiltrating Norfolk town (7)
DISCUSS:  The single letter for second and the chemical symbol for copper inserted together in (infiltrating) a Norfolk market town

5a    Garment missing last pocket (7)
TROUSER:  A garment that's a plural is missing its last letter to yield an informal verb meaning pocket or appropriate

9a    Kept trimmed? Not husband (5)
SAVED:  Trimmed closely minus the genealogical abbreviation for husband (not husband) 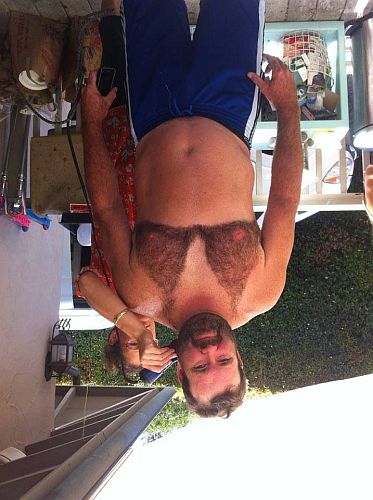 10a   Knowledge of mostly easy answer condemned (9)
AWARENESS:  An anagram (condemned) of all but the last letter (mostly) of EAS[y] and ANSWER 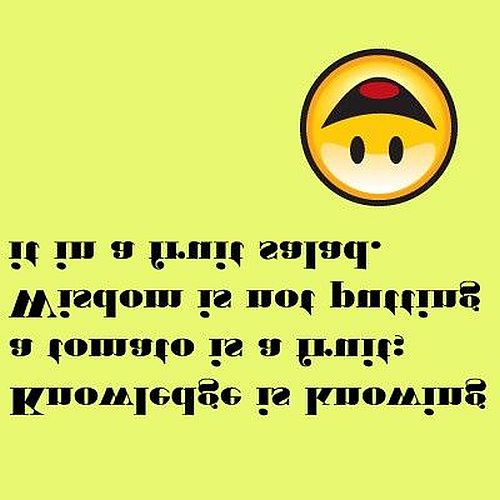 11a   Observe the French ship at all events (10)
REGARDLESS:  Link together observe or watch, "the" in French, and a usual [steam]ship

14a   Devon temples demolished making housing estates? (12)
DEVELOPMENTS:  An anagram (demolished) of DEVON TEMPLES. The ? indicates that the definition is by example

18a   Walk disregarding a learner's state of health (12)
CONSTITUTION:  A regular walk taken for the benefit of one's health minus (disregarding) both A from the clue and the single letter indicating a learner driver

22a   Manufacturing trouble east of river (10)
INDUSTRIAL:  Trouble or ordeal following (east of, in an across clue) a river in Asia

25a   Raving loony in Ghent hugging American (9)
ENTHUSING:  An anagram (loony) of IN GHENT containing (hugging) an abbreviation for American

26a   Filipinos essentially packing trunks (5)
NOSES:  The first two words of the clue are hiding (packing) the answer 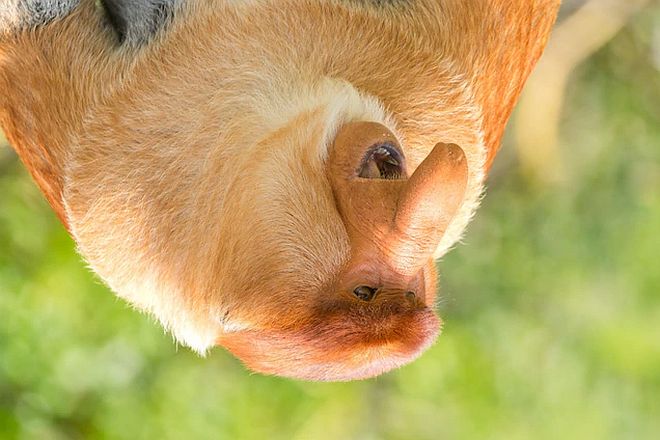 27a   Pond-dweller bit European (7)
TADPOLE:  A bit or small amount with a person from a country in Central Europe

28a   Doctor, turning sweet, almost put bandage on (7)
DRESSED:  The single-letter abbreviation used for doctor in academic degrees is followed by the reversal (turning) of all but the last letter (almost) of sweet or pudding. I can't see the required abbreviation listed in Chambers, Collins, or the Oxford Dictionary of English, but it is in the Shorter Oxford English Dictionary

2d    Wild herb covering third of valley (6)
SAVAGE:  A herb that goes well with pork containing (covering) two consecutive letters of the six in (a third of) VALLEY

4d    Wash unusually large item of clothing (5)
SHAWL:  An anagram (unusually) of WASH with the clothing abbreviation for large 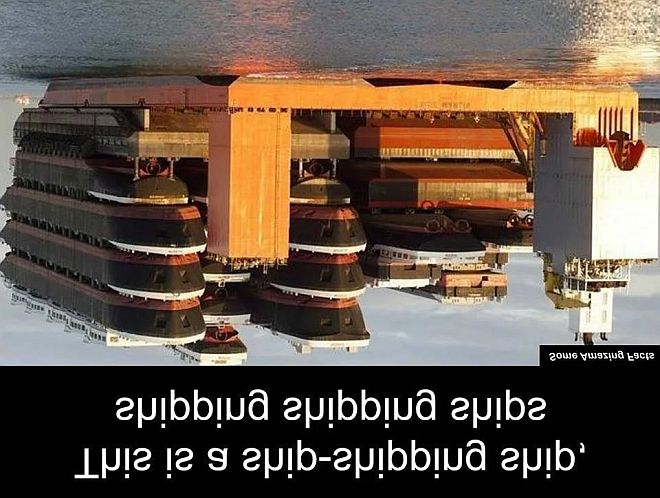 6d    Some more volunteers picked up six balls (4)
OVER:  The answer is hidden reversed (some … picked up, in a down clue) in the remainder of the clue. The definition is crickety

8d    Person's worried prior to European reaction (8)
RESPONSE:  An anagram (worried) of PERSON'S followed by the single letter for European

13d   Current chap consuming alcohol before church -- that's of concern (10)
IMPORTANCE:  Concatenate the physics symbol for electric current, a chap or male person containing (consuming) a fortified wine, and the abbreviation for the Church of England 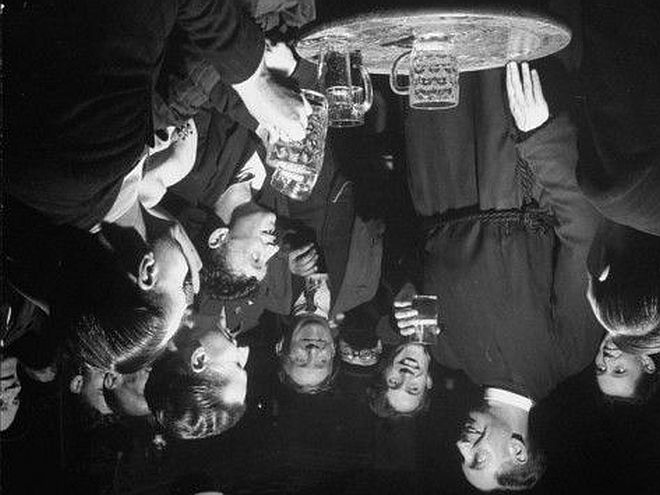 16d   Stress about one day's mishap (8)
ACCIDENT:  Stress or emphasis containing (about) both the Roman one and the single letter for day 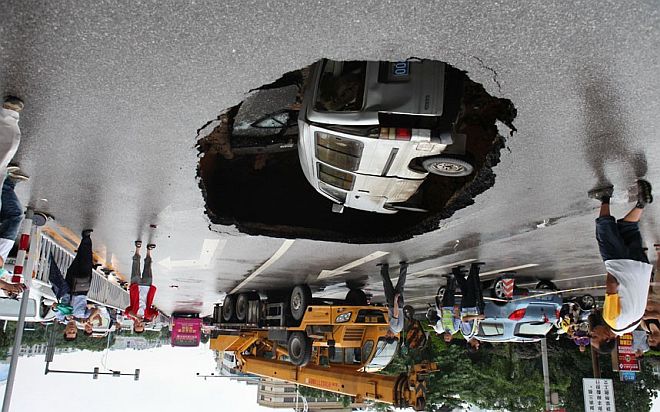 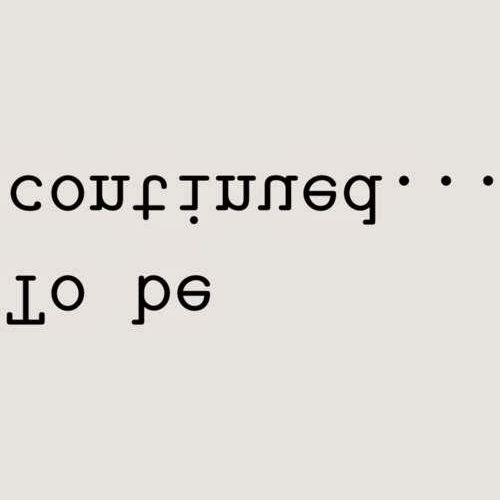 23d   Upper-class rogue I'd regularly prodded (5)
URGED:  The single letter for upper-class with alternate letters (regularly) of ROGUE I'D

24d   Practically monstrous old writer (4)
HUGO:  All but the last letter (practically) of monstrous or enormous is followed by the abbreviation for old. Read about the writer here

Thanks to our setter for a fun solve. No standout favourite for me today. Did you have one?