Good morning from a damp and windy South Staffs.

A couple of intersecting clues in the SW corner gave me a little pause, and pushed my solving time into  *** territory, but otherwise I found today’s puzzle reasonably straightforward, with some nice twists on familiar crossword constructions.

1a           Punched by employee, bound to be arrested? (10)
HANDCUFFED – An employee, in a factory perhaps, followed by another word for ‘punched’, giving us a means of restraint used by police officers. 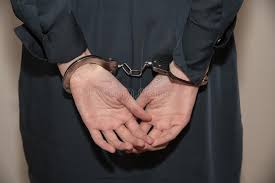 10a         Ruins trifle — odd ingredients should have been discarded before (5)
UNTIL – Remove the odd-numbered letters from the first two words of the clue.

12a         Component of refrigerator men transported gives bother (7)
TORMENT – Hidden in the clue.

13a         In turnover, the Queen pub perhaps earns this? (7)
REVENUE – An all-in-one clue, where the whole clue defines the answer. Reverse (in turnover) the Queen’s regnal cipher, and add a general term for a place where an event may take place, of which ‘pub’ is an example.

14a         A blockbuster movie is so like an American standard (4-8)
STAR-SPANGLED – Double definition, the first metaphorical, the second being a familiar description of the US flag.

18a         Like Wham or Bananarama but not Abba or A-ha? (12)
IRREVERSIBLE – If you note that the first two groups in the clue are not palindromes, whereas the second two are, you will arrive at a word which describes the former but not the latter.

21a         Reels back, seeing Liverpool snatching victory (7)
REWINDS – The reels here are on a tape recorder. A nickname for Liverpool FC (related to the colour of their shirts) is wrapped round another word for ‘victory’.

24a         A supreme blending with main ingredient from Burgundy — cut the mustard? (7,2)
MEASURE UP – Anagram (blending) of A SUPREME and the letter which occurs most often (main ingredient) in BUrgUndy.

25a         One might assassinate knight in German agreement (5)
NINJA – Put together the chess notation for a knight, IN (from the clue), and a German word of agreement. 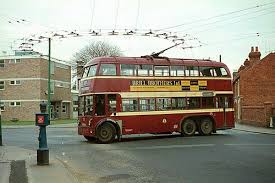 2d           The wild character (6)
NATURE – Double definition: untouched countryside; or the inner character of a person.

4d           One sells food Tue-Fri for cooking, with arrears off and on (9)
FRUITERER – Anagram (for cooking) of TUE-FRI, followed by alternate letters (off and on) of aRrEaRs. 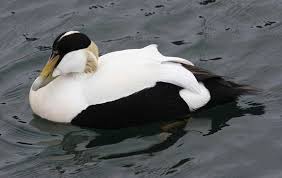 8d           Claims about nurse seen in part of letter (8)
PRETENDS – Put together the Latin for ‘about’ or ‘concerning’. And another verb for ‘nurse’. Then wrap something you may add at the bottom of a letter round the result.

15d         Head first (9)
PRINCIPAL – Double definition, the first being perhaps the head of a school or college.

17d         Result comes with player making catch (8)
DRAWBACK – A possible result of a football match, followed by a defensive player in that match.

20d         Mutual admiration ceremonies? You may see one or two in Hollywood (6)
OSCARS – If you look at the word ‘HOllywOOd, you will see  a single and a double occurrence of a particular letter. The NATO alphabet equivalent of that letter is also the name given to an annual award ceremony ifor Hollywood productions.