Hello, everyone, and welcome to Tuesday. I'm blogging today with a fresh armful of Moderna's finest. So far, so good. I thought that today's puzzle was trickier than the usual Tuesday fare. A mix of crafty misdirection and well-disguised definitions made for a most enjoyable solve, and so I have added extra stars to the BD rating.

1a    Shield nurse carrying a head covering backwards (8)
CARAPACE:  A verb synonym of nurse (minus the "for" that I'd include) containing (carrying) both A from the clue and the reversal (backwards) of a head covering 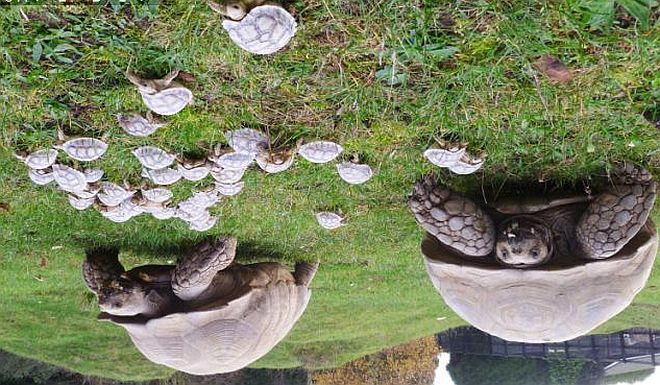 5a    Grim and unhappy maids facing student (6)
DISMAL:  An anagram (unhappy) of MAIDS followed by the single letter indicating a student or learner driver

11a   Tanned skin -- it's ecstasy in soapy water (7)
LEATHER:  The single letter for the drug ecstasy is inserted in a foam made from water and soap 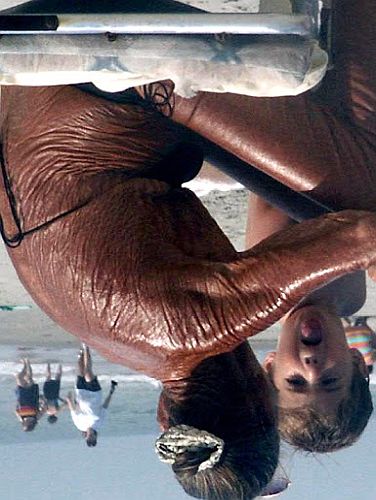 12a   Learned English: ill-mannered about it (7)
ERUDITE:  The single letter for English with a synonym of ill-mannered containing (about) IT from the clue

13a   Driving dangerously in Sierra? Only joking! (8)
SKIDDING:  The letter represented in the NATO phonetic alphabet by sierra is followed by "only joking" or teasing 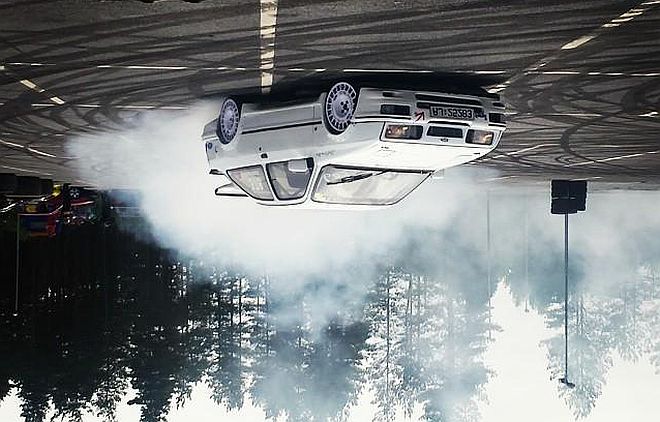 15a   Cheer with echo delayed (5)
ELATE:  The letter represented in the NATO phonetic alphabet by echo with delayed or not on time

18a   Demand gold, returning flushed (5)
ORDER:  The heraldic abbreviation for gold with the reversal (returning) of flushed or florid

20a   Spice price is steep (8)
MACERATE:  Join together a spice that's the outer layer of nutmeg and a synonym of price 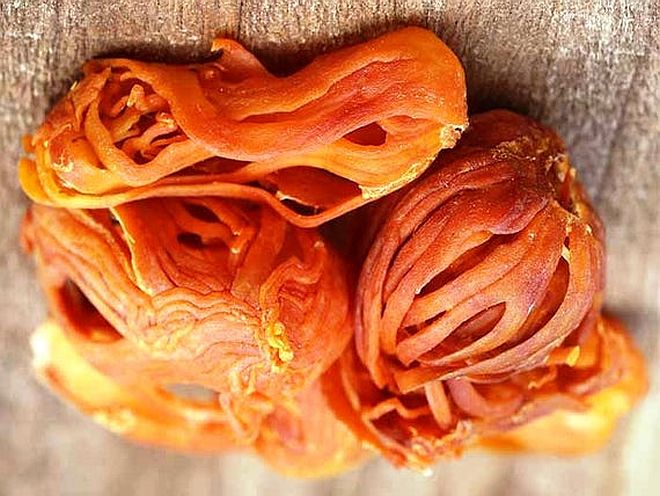 23a   Fish left in hat? (7)
BLOATER:  The single letter for left inserted in a type of straw hat

26a   To get this protocol, rearrange a nine-letter code (7,8)
ENTENTE CORDIALE:  An anagram (to get … rearrange) A NINE-LETTER CODE. Read about the answer here 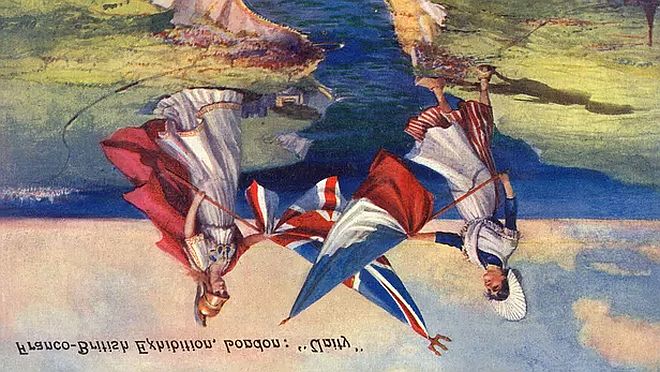 27a   Cooked and pickled? (6)
STEWED:  A double definition.  The first is culinary, the second is informal slang

28a   This is the end of the line, birdbrain! (8)
RAILHEAD:  Since birdbrain is not the same as bird brain, I believe we have here what is known in crosswordese as a "lift and separate" clue (see page 3 of Prolixic's most excellent Brief Guide to the Construction of Cryptic Crossword Clues. I recommend reading it cover to cover while you're there).  Applying that operation to the wordplay in the clue, we follow a wading bird by a synonym of brain to get the end of the line for a train

3d    Outside church, cut and dried (7)
PARCHED:  Cut or "removed the outer surface of" containing (outside) the map abbreviation for church

4d    Provide food for domestic pet (queen) (5)
CATER:  The best domestic pet is followed by the Latin abbreviation for Queen Elizabeth. It's been written that HM does the Telegraph crosswords over breakfast every day, so you have to wonder if she ever drops in here to get the odd hint 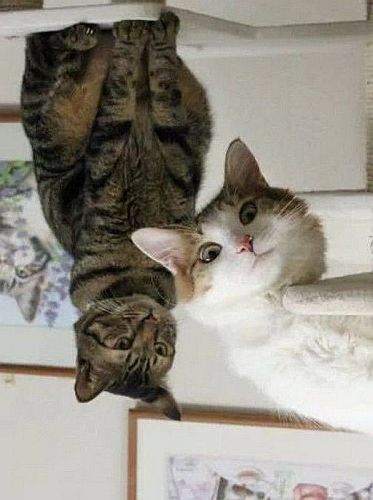 7d    Thelma or Ian sheltering a New Zealander (5)
MAORI:  The first three words of the clue are hiding (sheltering) the answer

8d    Ship concealing most of gun, I hear (8)
LISTENER:  A big ocean-going ship containing (concealing) all but the last letter (most of) a type of machine gun. I fell into the trap laid by the setter here and spent far too long looking for a homophone that could be part of the wordplay 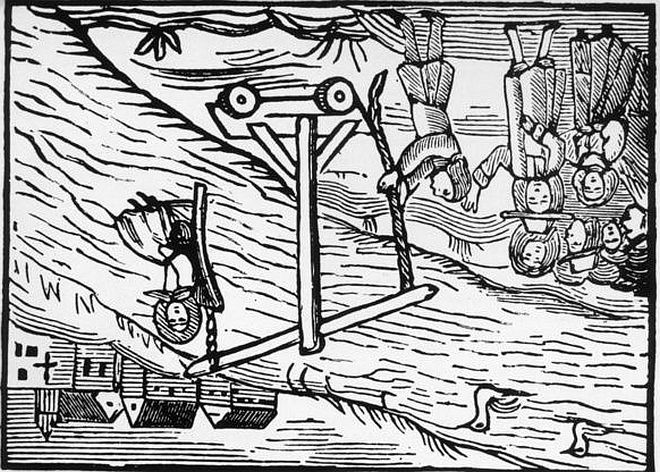 17d   Old clothes: a couple of shirts perhaps? (8)
DOUBLETS:  If one undershirt is a singlet, then whimsically two such shirts might be?  [EDIT: 4:30PM] Or it's a word meaning "a couple of" followed by the plural of a single letter that can be a basic type of shirt 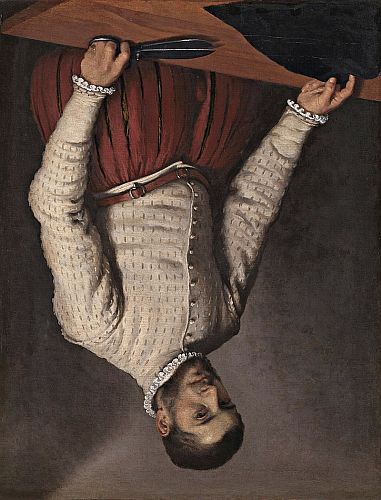 19d   Regret having base metal in train (7)
RETINUE:  A verb synonym of regret containing (having) both the usual letter for the base of the natural logarithms and a common metal

22d   If you lose this, you won't know what's going on (6)
THREAD:  A cryptic definition. The lost object is not your mind, but something else that if lost could make it hard to follow a conversation or argument 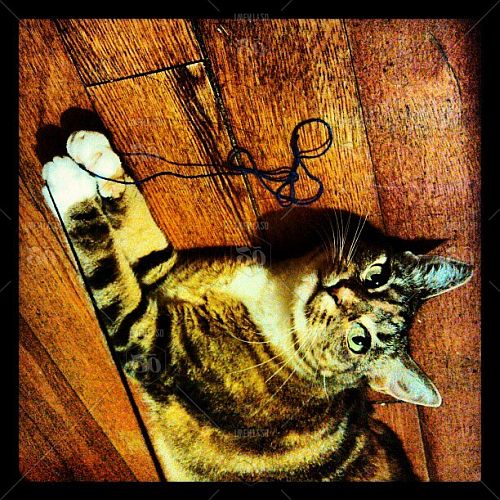 25d   A weaving machine set up to make money (5)
MOOLA:  The reversal (set up, in a down clue) of both A and a machine for weaving