Hello, everyone. Welcome to Tuesday.

1a    Gentle criminal a guard left (7)
GRADUAL:  An anagram (criminal) of A GUARD with the single letter for left 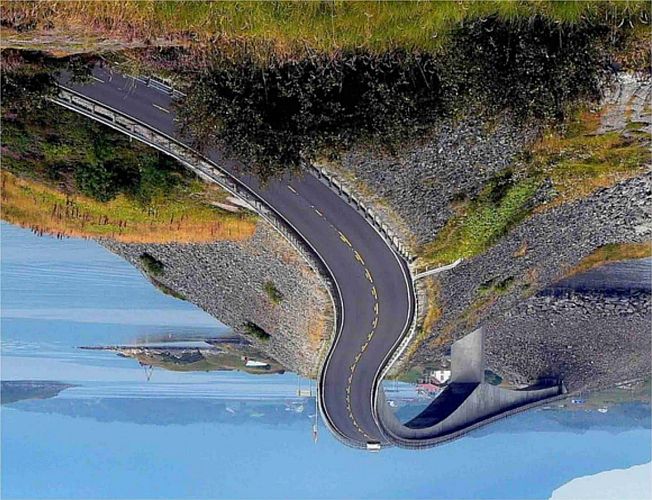 5a    Exercise reduced in vain (7)
USELESS:  Exercise or employ with reduced or smaller

9a    Texan golfer occasionally could see this? (5)
EAGLE:  The wordplay gives us the answer as the alternate letters (occasionally) of TEXAN GOLFER. The whole clue can serve as the definition 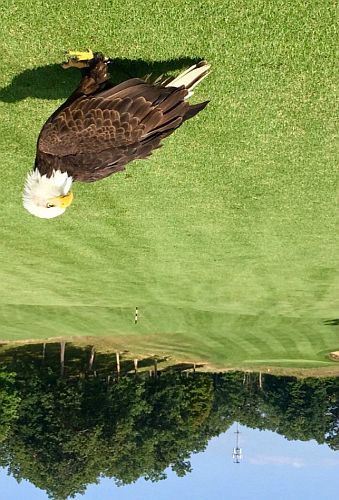 11a   Harry said soft fruit goes off (10)
DISAPPEARS:  Concatenate an anagram (harry, as in destroy) of SAID, the musical abbreviation for soft, and some fruit that taper towards the stalk and bulge at the end (thank you, BRB)

12a   Boast about fight (4)
CROW:  The single letter Latin abbreviation for about or approximately with a fight or noisy squabble

14a   Stress about identification friend produces by mistake (12)
ACCIDENTALLY:  Stress or emphasise containing (about) the abbreviation for identification papers is all followed by a friend or partner

21a   Businessman's  clubs? (4)
SUIT:  A informal word for a businessman is also what clubs are an example of (indicated by the ?) 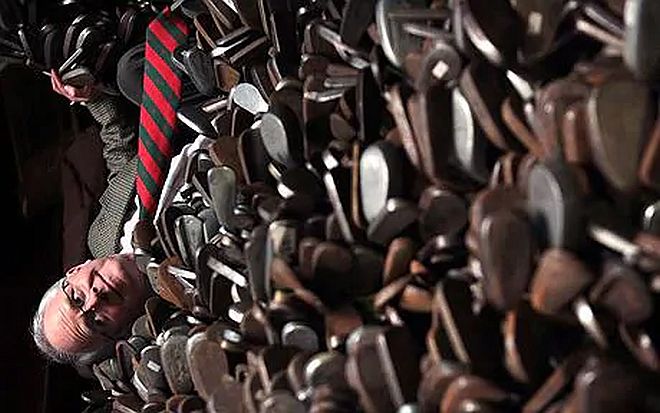 22a   Platoon I ordered to protect most of bar's inhabitants (10)
POPULATION:  An anagram (ordered) of PLATOON I containing (to protect) all but the last letter (most of) a synonym of bar or inn

25a   Ordinary exercises sailor's managing (9)
OPERATING:  Join together the single letter for ordinary, some usual exercises, and a sailor who's an ordinary seaman

26a   Annoyed thief on a boat losing power (5)
IRATE:  A marine robber minus the physics symbol for power (losing power)

27a   One on the board is doing this in the main? (7)
SURFING:  A cryptic definition of a leisure activity, where main refers to the sea

28a   Pointed looks start to distract cricket commentator? (7)
DAGGERS:  The first letter of (start to) DISTRACT with the nickname of cricket commentator Jonathan Agnew, whose penchant for innuendo once caused a two mile traffic jam at the entrance to the Dartford Tunnel 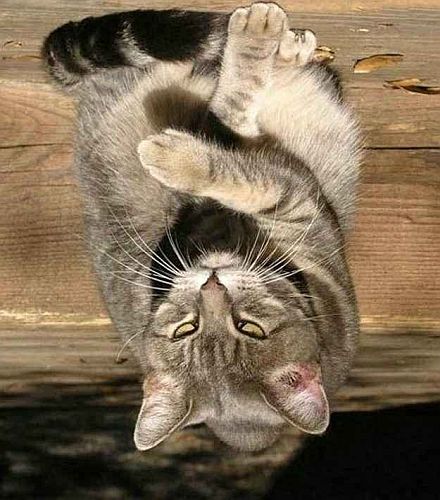 1d    Grabbing grass under golf trolley's bottom (6)
GREEDY:  A tall thin aquatic grass comes after (under, in a down clue) the letter represented in the NATO phonetic alphabet by golf, and that's all followed by the last letter of TROLLEY (… 's bottom, in a down clue)

4d    Accommodate  novelist (5)
LODGE:  A double definition. The English novelist was born in 1935 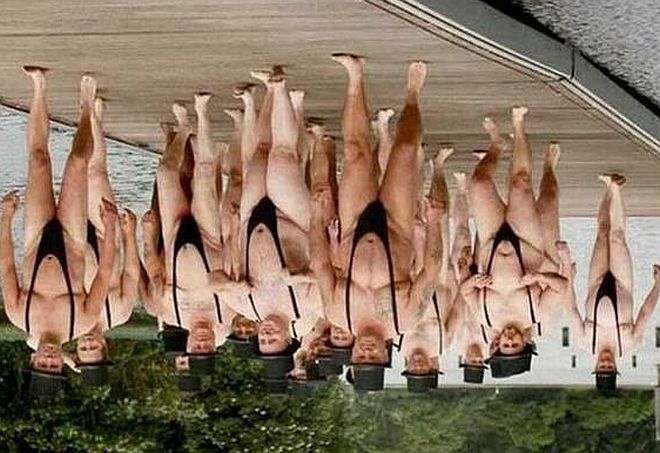 13d   Having astronomical vision? (10)
STARGAZING:  A cryptic definition of what an astronomer might be doing

15d   This writer is turning out to be getting better (9)
IMPROVING:  A contraction of "this writer is" from the compiler's perspective is followed by turning out or confirming 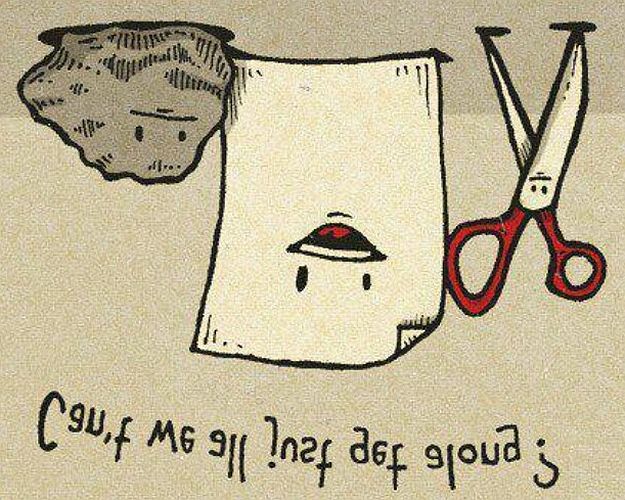 19d   Some climbing cedar -- it's generating angry harangue (6)
TIRADE:  The answer is hidden in the reversal of (some climbing … generating) the remainder of the clue 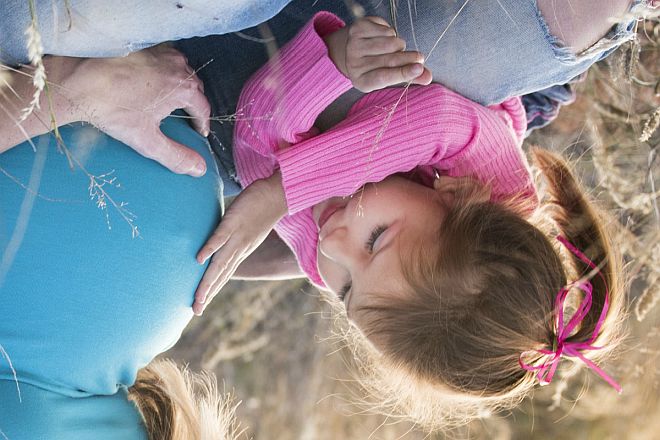 24d   A large island south of Borneo, primarily? (4)
BALI:  Initial letters (primarily) of the first four words of the clue provide the wordplay. The complete clue can also serve as the definition, making this a rare all-in-one clue

Thanks to today’s setter. If I had to pick a favourite it would be 24d. Which clues did you like best?