Good morning from a bright, sunny South Staffs. Still another seven weeks (at least) before I can get a haircut: I’m beginning to feel like that Australian sheep which was featured this week! 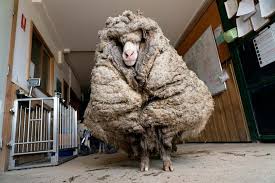 It took me a little while to get on the setter’s wavelength for this puzzle, but once a few answers had yielded some checkers the rest began to flow.

1a           Dismiss Parisian from law officer’s team, lacking heart (6)
DEPOSE – The French for ‘from’ followed by the sort of team the sheriff puts together in a Western to chase the bad guys, but without its middle letter.

9a           Beads twisted or perhaps about right (6)
ROSARY – Reverse (twisted) OR (from the clue), then add another word for ‘perhaps’ or ‘for example’ wrapped round Right. 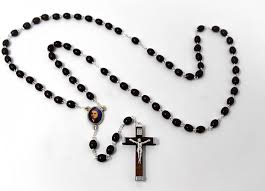 10a         Royal family member, this one’s brother’s son (8)
PRINCESS – A somewhat circular clue. The itle of the brother of the answer, plus the ‘S (from the clue), plus an abbreviation for Son.

13a         Revolutionary communist, idiot that could ignite something (6)
TINDER – The usual communist is followed by another word for an idiot, then the result is reversed (revolutionary).

15a         What the setter could offer for Poles? It leads to disaster (8,5)
SLIPPERY SLOPE – This is a sort of reverse anagram – a way the setter might clue the word ‘poles’. The first word of the answer is one which could serve as an anagram indicator, and the second makes up the anagram fodder, so is an anagram of POLES.

20a         Get drinkers’ club to welcome non-drinker in (6)
ATTAIN – The initials of the organisation for drinkers who want to stop is wrapped round the abbreviation for someone who doesn’t drink, then IN (from the clue) is added.

22a         Aircraft witness simply reported (8)
SEAPLANE – Start with another word for ‘witness’ and another word for ‘simply’ or ‘clear’. Then find a homophone (reported) of those words which is a type of aircraft. 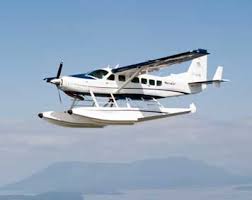 24a         Slow arrangement for Elton after horrible din (8)
INDOLENT – Anagram (horrible) of DIN followed by an anagram (arrangement for) of ELTON.

25a         Impress trendy whisky-maker no end (6)
INSTIL – Another word for ‘trendy’ or ‘popular’, followed by an essential piece of kit for making whisky, minus its last letter (no end).

26a         Elton rocks, hosting the broadcast TV event (8)
TELETHON – Another anagram (rocks) of ELTON, wrapped round an anagram (broadcast) of THE.

27a         Monotonous hill — turned back, as something dangerous in wood (3,3)
DRY ROT – Another word for ‘monotonous’ or ‘boring’, followed by the reverse (turned back) of the sort of hill found on Dartmoor, for example.

1d           Ventured to admit time was flying (6)
DARTED – Insert an abbreviation for Time into another word for ‘ventured’ or ‘risked’.

2d           First-class mail should have this now! (9)
POSTHASTE – Split the answer (4,5) and you have another word for ‘mail’ and what should be (but usually isn’t) the speed of delivery when you pay first-class rates. As a single word the answer means ‘now’ or ‘immediately’.

3d           Wallflower becoming less wild, lacking nitrogen (9,6)
SHRINKING VIOLET – Another word for ‘becoming less’ followed by a word for ‘wild’ minus the chemical symbol for nitrogen.

5d           Skilled aviator goes over river as some land (4)
ACRE – A term applied to a top fighter pilot, wrapped round River, to get a measure of land.

6d           What one may resort to when there’s no point in solving (6,9)
PENCIL SHARPENER – This is a cryptic definition. Those who solve this puzzle on paper, and don’t write in the answers with a pen, may need to employ this from time to time to mend the point of their chosen implement.

7d           Oddly rejected, oddly evil, we will head north and flourish (5)
WIELD – Alternate letters (oddly rejected) of oDdLy EvIl We, read from bottom to top (head north, in a Down clue).

19d         In France she is in training, being a little round (6)
PELLET – The French for ‘she’ is inserted into an acronym for physical training. 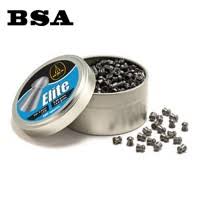 21d         Young man with charisma rising and rising, then falling (5)
TIDAL – Put together a word for ‘young man’ and a word for ‘charisma’, then reverse the result.

23d         Free party for peacekeepers? (4)
UNDO – The acronym for an international peace-keeping body, followed by one of the usual crossword parties.