Hello, everyone, and welcome to another Tuesday and another solid puzzle.

1a    Exemption from keeping me held regularly (7)
FREEDOM:  FROM containing (keeping) alternate letters (… regularly) of ME HELD 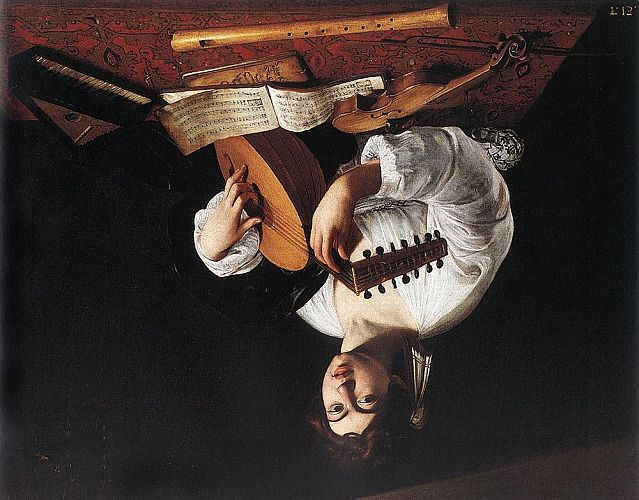 10a   Beginning to gossip with a slur -- our drunk's talkative (9)
GARRULOUS:  The beginning letter to GOSSIP with an anagram (drunk) of A SLUR OUR

11a   Control by foreign military  craft (10)
OCCUPATION:  A double definition.  Craft in the sense of trade 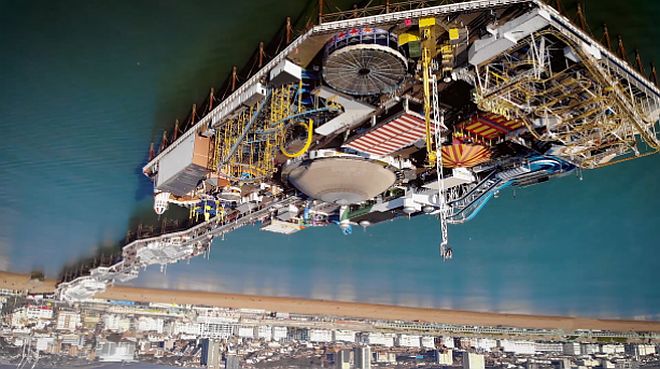 14a   However choppy neither vessel leaves island (12)
NEVERTHELESS:  An anagram (choppy) NEITHER VESSEL with the single letter for ISLAND deleted (… leaves ISLAND)

18a   Doctor slips hurrying out of hospital unexpectedly (12)
SURPRISINGLY:  An anagram (doctor) of SLIPS HURRYING with the single letter for HOSPITAL deleted (… out of hospital)

21a   Partly open a container (4)
AJAR:  A from the clue with a container for jam, for example. Or cats

22a   Check pins and notice bends (10)
INSPECTION:  An anagram (bends) of PINS NOTICE 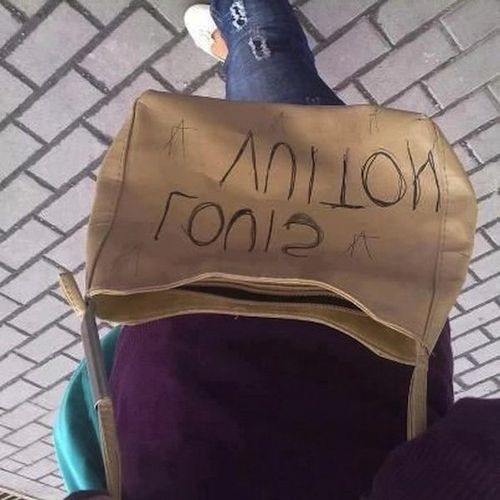 27a   Some from Brazil are negative about army officer (7)
GENERAL:  The answer is hidden in the reversal of (some from … about) the remainder of the clue

28a   Struggle to learn ahead of examination (7)
CONTEST:  An archaic word meaning learn or study comes before (ahead of) a synonym of examination

1d    Flower caught on bird (6)
FALCON:  Since in crosswordland a flower can be something that flows, we chain together a river in Cornwall, the cricket scoreboard abbreviation for caught, and ON from the clue 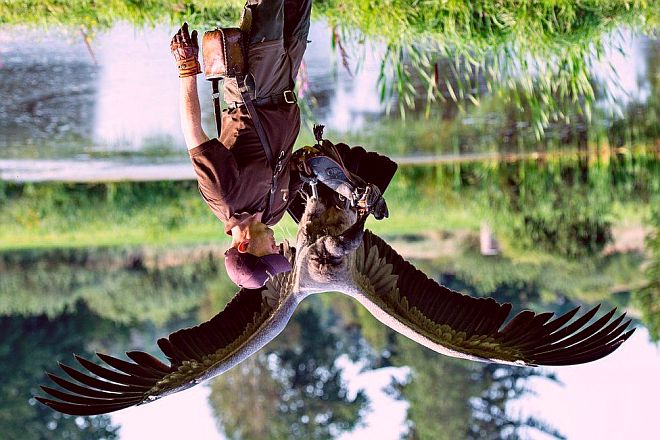 2d    Tempt European with time in French city (6)
ENTICE:  The single letter for European is followed by the physics symbol for time inserted in a city in the French Riviera

3d    Despair as novel about Portugal vanishes (10)
DISAPPEARS:  An anagram (novel) of DESPAIR AS containing (about) the IVR code for Portugal

5d    Got inside military shelter with English knight left behind (9)
FORGOTTEN:  GOT is inserted in (inside) a military shelter and that's all followed by the single letter for English and the chess abbreviation for knight

6d    Rake to stir up small leaves (4)
ROUÉ:  Stir up or wake with the clothing abbreviation for small deleted (small leaves)

7d    Silver ring an American scratched -- is Edward worried? (8)
AGONISED:  Concatenate the chemical symbol for silver, the ring-shaped letter, AN minus the single letter for American (… American scratched), IS from the clue, and an informal form of Edward 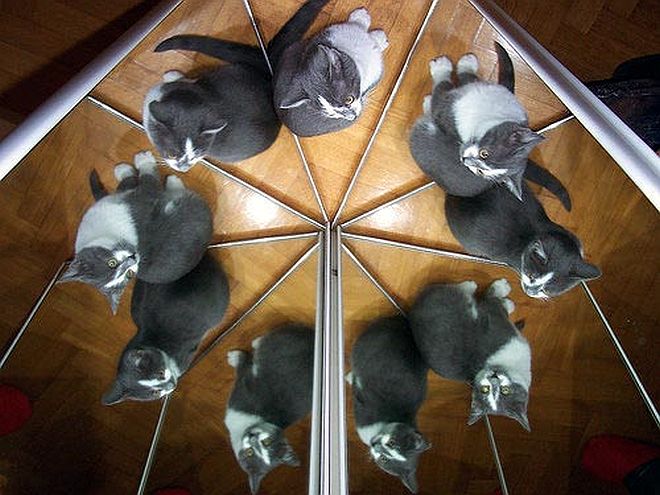 15d   Something vital from German city -- it's picked up by almost everyone (9)
ESSENTIAL:  Glue together a city in Germany's Ruhr valley, the reversal of (…'s picked up, in a down clue) IT from the clue, and a synonym of everyone with its last letter deleted (almost everyone)

16d   Taking off after key found on computer? It's what prisoner might be doing (8)
ESCAPING:  Taking off or mimicking comes after a three-letter key on a computer keyboard

19d   Tea leaf, in the main (6)
PIRATE:  The maritime (in the main) version of what tea leaf means in rhyming slang

20d   Faction to follow in cricket? (6)
INSECT:  A faction or a subdivision of a religious group follows IN from the clue.  The question mark in cricket? indicates that cricket is an example of the answer 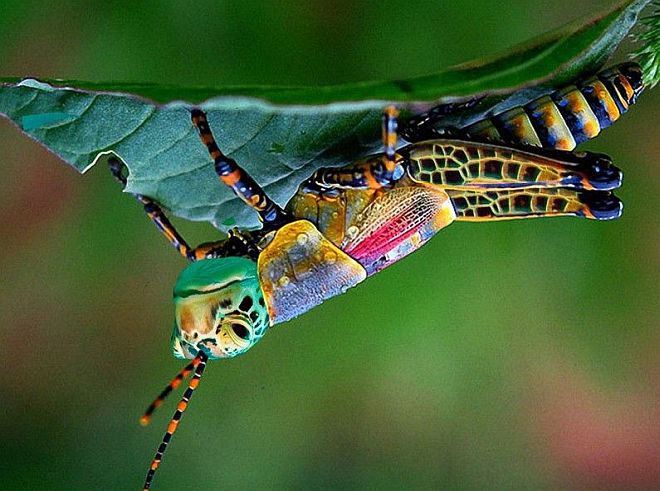 23d   Criticise current Conservative anxiety (5)
PANIC:  Put together a synonym of criticise, the physics symbol for electric current, and the single letter for Conservative

24d   Pretty loud tune (4)
FAIR:  The musical abbreviation for loud with a tune or melody

Thanks to today’s setter. I quite liked 27a and 24d. Which clues did you like best?