Hello, everyone. I felt today's offering was a step up in both difficulty and enjoyment. I finished the grid fill with a couple of answers still to be parsed, and both turned out to be fine examples of disguise and misdirection rather than complexity or obscurity. Just as it should be on a Tuesday. I'd be happy to blog more puzzles like this one. I do admire the willpower of compilers who are able to read all the comments on these pages about their handiwork and then say nothing in response. I hope that today's setter isn't like that.

1a    Improvised  score (7)
SCRATCH:  A double definition to start.  The answer is one of those words beloved of setters which can be a transitive verb, an intransitive verb, a noun, or an adjective. Chambers tells me that it was at one time also used for the line in the ring up to which boxers were led to begin fighting, leading to the expression come up to scratch for a test or trial. Just one clue into this puzzle and I've learned something new. It's earning those enjoyment stars

5a    Rejects diamonds one store initially has (7)
DISOWNS:  Concatenate the playing card abbreviation for diamonds, the Roman one, the initial letter of STORE, and a synonym of has 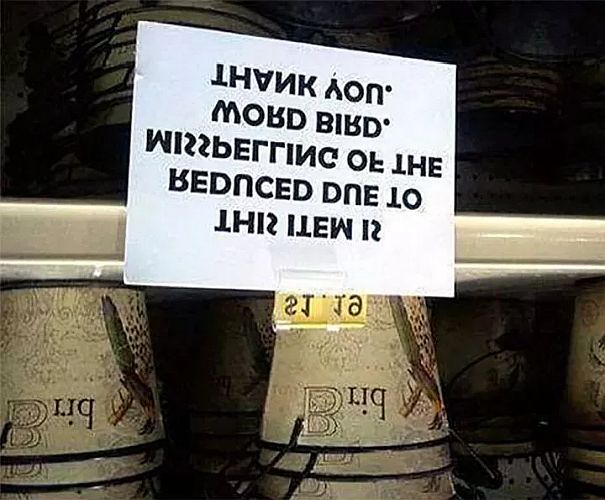 9a    Permitted to leave starter that's horrible (5)
AWFUL:  Permitted in a legal sense minus its first letter (to leave [behind] starter)

10a   Hardworking animal in front of one couple and us (9)
ASSIDUOUS:  An animal that's a beast of burden comes before (in front of) the Roman one, a couple or pair, and US from the clue 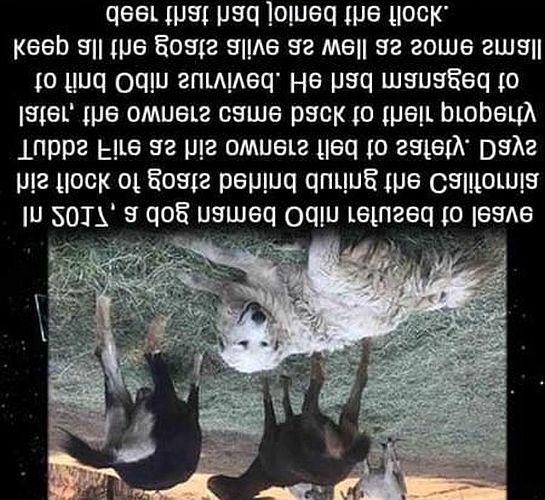 11a   Retreats as a spider moves around quietly (10)
DISAPPEARS:  An anagram (… moves) of AS A SPIDER containing (about) the musical abbreviation for quietly or softly

14a   Commotion after prisoners start to trash building (12)
CONSTRUCTION:  Place a commotion or ado after both some usual prisoners and the first letter of (start to) TRASH. I had a very similar answer in last Tuesday's puzzle. Some who remember that puzzle might be wondering about the probability of such repetition and whether it can be a coincidence when there are 50,000 possible answers in the English language. I worked out the probabilities in one of my early blogs, and it's higher than many would guess: any group of nine puzzles has a 50% probability of a repeated answer. It's effectively an example of the Birthday Paradox, the result that the probability of finding shared birthdays in a group of people is surprisingly high. Were any readers out there ever in a class where two pupils had the same birthday?

18a   Rabbit from South Africa held by neophyte by one leg (12)
CONVERSATION:  The abbreviation for South Africa is inserted in (held by) a neophyte or newcomer and that's all followed by the Roman one and a cricket synonym of leg when its referring to one side of the pitch 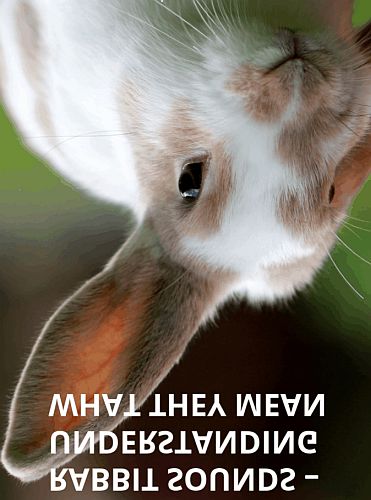 21a   Uproar following love for god (4)
ODIN:  An uproar or loud noise following the letter that looks like a love score in tennis

22a   Hurricanes perhaps advanced over Naples -- worried? Not very (10)
AEROPLANES:  The single letter for advanced with an anagram (worried) of OVER NAPLES minus the single letter for very (not very).  The perhaps indicates that the definition is an example of the answer

26a   Nothing sinister about tree (5)
OLIVE:  The letter representing nothing with the reversal (about) of sinister or very bad

27a   Unhappy Democrat was the first charged (7)
SADDLED:  Link together unhappy or down, the single letter for Democrat, and "was the first"

28a   Are spectators concealing esteem? (7)
RESPECT:  The first two words of the clue are hiding (concealing) the answer

1d    Reticent to eat and drink (6)
SHANDY:  Reticent or reserved containing (to eat) AND from the clue

3d    Calls doctor then elopes (10)
TELEPHONES:  An anagram (doctor) of THEN ELOPES 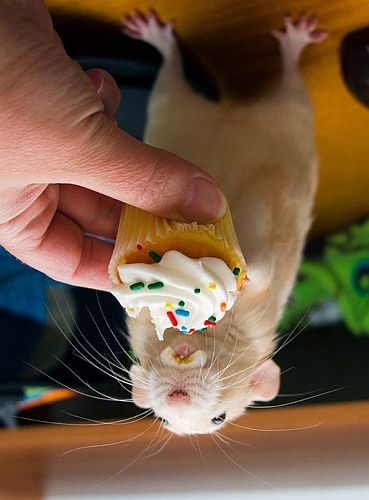 7d    Shrewdness to capture terrible hound? It could be a Sherlock Holmes case (8)
WHODUNIT:  Shrewdness or cleverness containing (to capture) an anagram (terrible) of HOUND 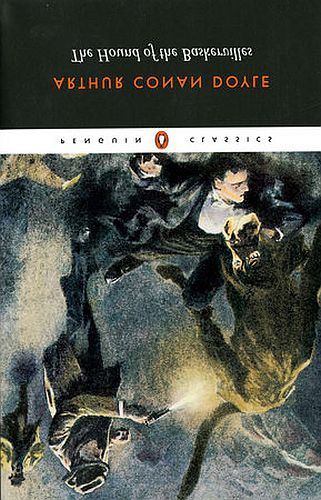 8d    Mark's following upset American bears (8)
SUSTAINS:  Cryptic crossword convention allows setters to insert extraneous punctuation in clues, and so sometimes one can ignore the apostrophes, dashes, full stops, etc. appearing in them. This is one of those times. Ignore the apostrophe and position some undesirable marks following the reversal (upset, in a down clue) of an abbreviation for American

13d   Invalid so blotchy, so optometrist finally abandoned pupils (10)
SCHOOLBOYS:  An anagram (invalid) of SO BLOTCHY SO with the final letter for OPTOMETRIST deleted (abandoned)

16d   A chapter includes stories (8)
ACCOUNTS:  Link together A from the clue, an abbreviation for chapter, and includes or considers 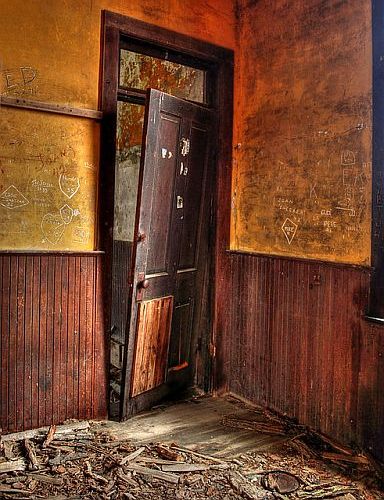 24d   Orville Wright keeps up satisfactorily (4)
WELL:  The start of the clue contains the reversal (keeps up, in a down clue) of the answer

Thanks to today’s setter. I admired the elegance of 1d and 15d, but my top clue has to be the clever 7d. Which clues did you like best?

The Quick Crossword pun:  PEA + CAN + CHEWS = PICK AND CHOOSE