Good morning from South Staffs, where the day began with a brief display by ‘rosy-fingered Dawn’ which has now faded to grey.

There was nothing particularly tricky for me in this morning’s puzzle, though I suspect I can hear Brian warming up for another diatribe about ‘religious’ content! 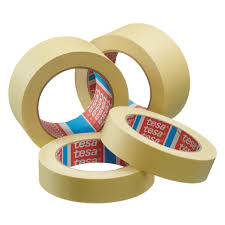 7a           Most bitter requires little bit of money and relaxation (7)
SOUREST – A small old French coin, followed by another word for ‘relaxation’.

11a         Hollow wood with nothing inside (6)
GROOVE – A small wood or clump of trees, wrapped round the letter which looks like a zero.

14a         Cassette player perhaps found next to class pigeonhole (10)
STEREOTYPE – An informal term for the sort of music player of which a cassette player or record turntable may make up a part, followed by another word for ‘class’ or ‘sort’.

16a         Mother fast to catch rodent — nasty! (10)
MALEVOLENT – Put together a short word for ‘mother’ and a period of fasting in the run-up to Easter, wrapped round a small rodent.

18a         Ring up over head displaying saintliness (4)
HALO – Cryptic definition of the image used in art to denote that the subject is divine or saintly. 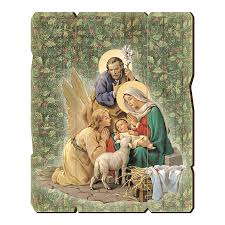 24a         Panama usually has one marking its borders (7)
HATBAND – Cryptic definition of a decorative item found on the outside of a hat such as a Panama.

25a         Visiting cathedral city, reportedly crashed with an upright carriage (7)
ERECTLY – A homophone (reportedly) of another word for ‘crashed’ or ‘ruined’, with Crosswordland’s favourite cathedral city wrapped round it.

3d           One with spoilt mentality personally (10)
INTIMATELY – The roman numeral for one, followed by an anagram (spoilt) of MENTALITY.

5d           He’s active in the masses observed by the ministry, sometimes getting cross (5,3)
ALTAR BOY – Cryptic definition of a lay assistant at a Roman catholic or Church of England eucharistic service, one of whose duties may be to carry the processional cross. Quite likely to be a girl these days, as well. 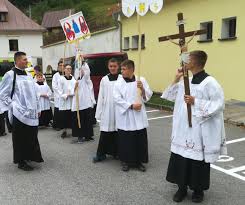 6d           Green with no well — financial resources needed (7)
ECONOMY – The prefix which now indicates all things ‘Green’, followed by NO (fom the clue) and an exclamation like ‘well!’

7d           Striker needs security before game (6,5)
SAFETY MATCH – Another word for ‘security’ followed by another word for a competitive game, giving us the sort of striker which comes in a little box with a special rough surface on one side.

12d         Sort of design a clue for ‘Rat’ in French? (3,7)
ART NOUVEAU – An art and design movement which flourished around the beginning of the 20th century could also be a way of cluing ‘rat’ as an anagram in French. 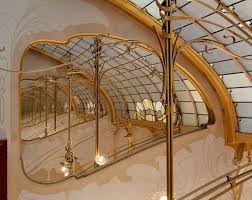 17d         Fly-in mail, trend used off and on with restrictions (7)
LIMITED – Alternate letters (used off and on) of the first four words of the clue.

23d         Irritable, being on the fringes? (4)
EDGY – This word for ‘irritable’ could also be a description of something close(ish) to the border or fringes of an object.