Hello, everyone. I thought that today's puzzle offered the usual Tuesday experience where we get to enjoy solving a selection of well-crafted clues that don't involve anything too obscure or complex. It felt like there were an above average number of Usual Suspects in the clues, so if you're a newish solver this crossword will introduce you to several of the common ones. 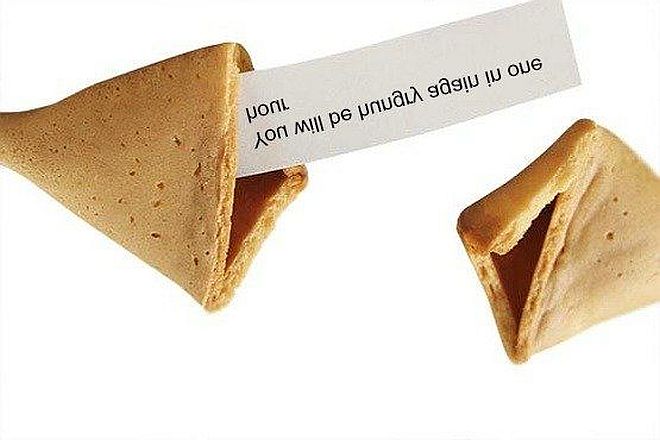 5a    Saw dog commonly held by lead (7)
PROVERB:  A stereotypical dog name inserted in (held by) the chemical symbol for lead

9a    Bright university student returned with detectives (5)
LUCID:  The reversal (returned) of the single letters for university and a student or learner driver is followed by some usual detectives 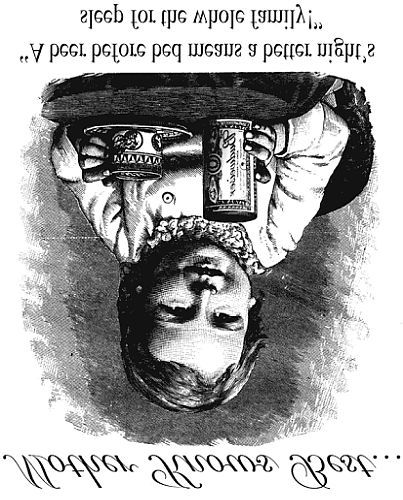 11a   Mock if CIA trial collapsed (10)
ARTIFICIAL:  An anagram (collapsed) of IF CIA TRIAL 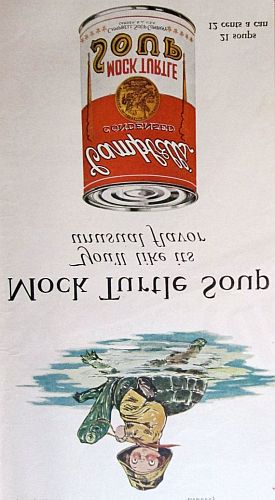 12a   Molly perhaps is in fine hotel (4)
FISH:  IS from the clue in between the pencil abbreviation for fine and the letter represented in the NATO phonetic alphabet by hotel. Perhaps indicates a definition by example

18a   Making prisoners flipping snappy with sound of a bell? (12)
CONSTRUCTING:  Link together some usual prisoners, the reversal (flipping) of snappy or brusque, and the sound of a small bell

21a   Regret about first in line to be monarch (4)
RULE:  A synonym of regret containing (about) the first letter in LINE

25a   Tree fern damaged after I get in the way (9)
INTERFERE:  An anagram (damaged) of TREE FERN comes after I from the clue

26a   Fancy deleting fashionable picture! (5)
IMAGE:  Fancy or conceive with a usual word for fashionable deleted

28a   Had to leave husband and shift location (7)
ADDRESS:  HAD minus (to leave) the genealogical abbreviation for husband is followed by a shift that's worn

1d    Something to make you feel better? A Republican's support (6)
PILLAR:  Something that one might take to feel better is followed by A from the clue and the single letter for Republican

3d    At home and fed up with current new tie that's worked loose (10)
INDEFINITE:  Concatenate a usual word meaning at home, the reversal (up, in a down clue) of FED, the physics symbol for electric current, the single letter for new, and an anagram (… that's worked) of TIE

6d    Admits tucking into brown sauce (4)
OWNS:  The answer's hidden in (tucking into) the remainder of the clue

7d    Rebellion with no leader initially speaks volumes (8)
EDITIONS:  An incitement to public disorder (January 6th in Washington DC offers a recent example) minus its first letter (with no leader) is followed by the first letter (initially) of SPEAKS

15d   Crack soldiers in Egypt emptied kit (9)
EQUIPMENT:  A crack or clever remark and some usual soldiers are inserted together in the outer letters (emptied) of EGYPT

16d   Ran from second dog that is in road (8)
SCURRIED:  Chain together the single letter for second, a dog or mongrel, and the Latin abbreviation for "that is" inserted in the abbreviation for road 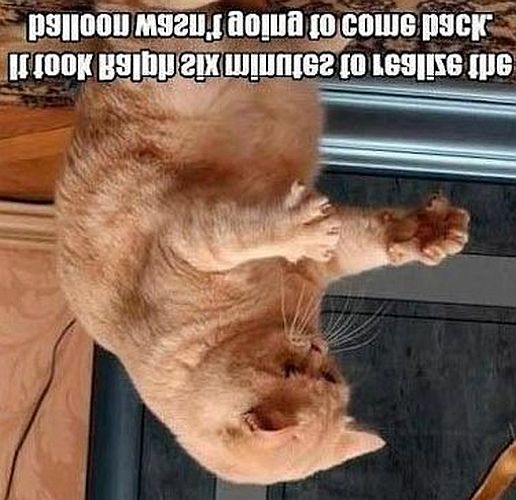 19d   Rip off page, annoyed (6)
PIRATE:  The single letter for page with annoyed or furious 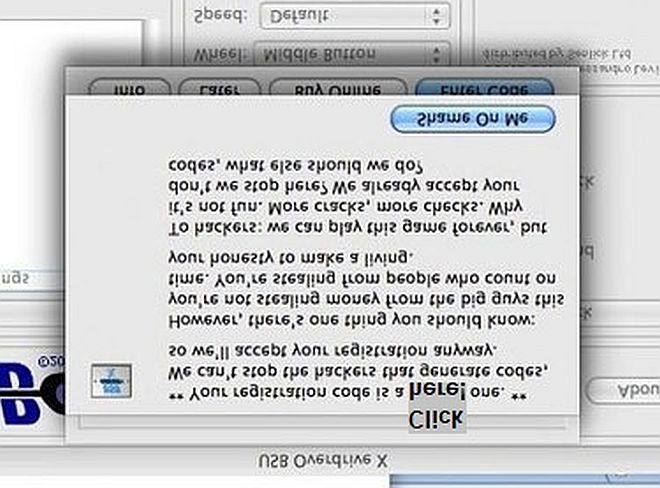 23d   Most of well-known artist's work on stage (5)
OPERA:  All but the last letter of (most of) well-known or public is followed by the usual abbreviated artist

Thanks to today’s setter. I couldn't identify a standout favourite this week. Which clues did you like best?