Hello, everyone. Apologies for the rushed blog and illustrations, but work is demanding a lot of my time today. I thought that this was a solid well-crafted Tuesday puzzle. Felt to me like it might be the work of one of the Tuesday compilers who sometimes posts comments here.

1a    Lay awake, finally, in awful trauma (7)
AMATEUR:  The final letter of AWAKE inserted in an anagram (awful) of TRAUMA

5a    Get ready before father starts to reproach everyone (7)
PREPARE:  Link together a short word meaning before, an informal synonym of father, and the starting letters of REPROACH EVERYONE

10a   Verse is to go after advertisement, editor suggested (7)
ADVISED:  The single letter for verse and IS from the clue together go after a contraction of advertisement, and that's all followed by the abbreviation for editor

11a   The printer's broken -- not hard to understand (9)
INTERPRET:  An anagram (… 's broken) of THE PRINTER minus the pencil abbreviation for hard (not hard) 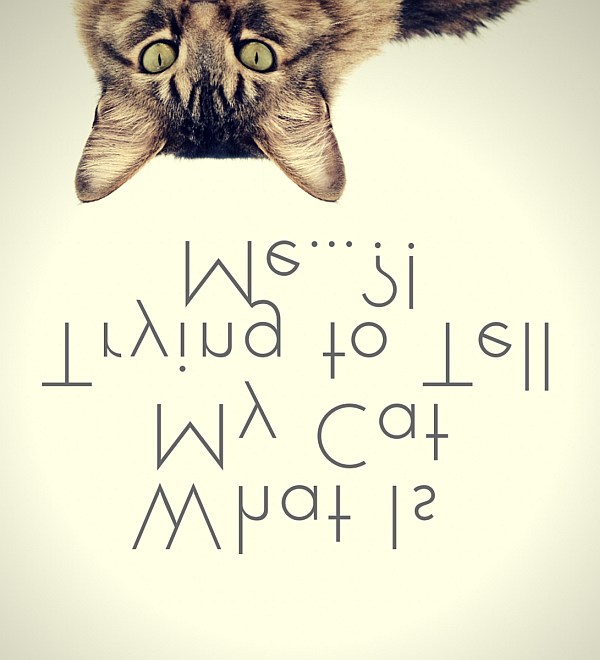 15a   Those from Rome, perhaps, could make Nero pause (9)
EUROPEANS:  An anagram (… could make) of NERO PAUSE.  The perhaps indicates a definition by example

17a   Conceals most of meal with, I guess, bananas (9)
DISGUISES:  All but the last letter (most of) of a meal or course with an anagram (bananas) of I GUESS 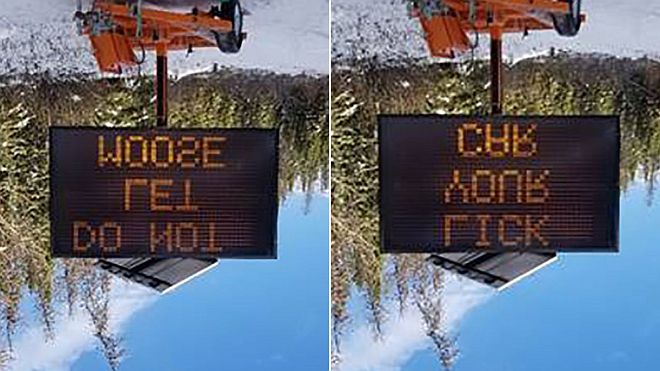 23a   Order ministry to occupy key officer (9)
COMMODORE:  A distinguished order and an abbreviated government ministry are inserted in (to occupy) key or central

25a   Send in beer for John, maybe (7)
APOSTLE:  Send a letter is inserted in a type of beer.  The maybe indicates that the definition is by example

26a   Student deserved to be this? (7)
LEARNED:  The wordplay is the single letter for a student driver followed by deserved or warranted. The complete clue can serve as the definition

27a   Doubt regarding Federer's first shot? (7)
RESERVE:  A usual short word meaning regarding or concerning is followed by the first shot that Roger Federer would hit if he won the toss in a tennis match

28a   Long, thin fish returned for a kipper (7)
SLEEPER:  The reversal (returned, in an across clue) of some long thin fish (plural) is followed by a word meaning "for a"

1d    Just son supporting a female's romantic flings (7)
AFFAIRS:  Just or right and the genealogical abbreviation for son both come after A from the clue and the single letter for female

2d    Changed a dressing, upsetting Edward (7)
ADAPTED:  Chain together A from the clue, the reversal (upsetting, in a down clue) of a dressing for a wound, and a short form of Edward 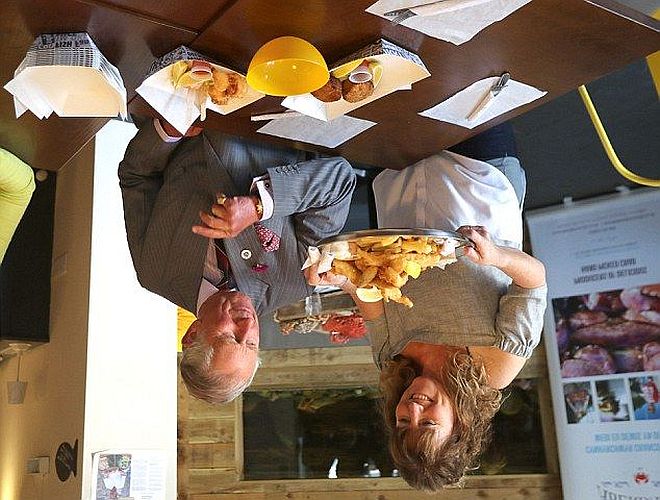 5d    Factory temperature is below target (5)
PLANT:  The physics symbol for temperature comes after (is below, in a down clue) target or aim

6d    With no time, wildly post eleven Jiffy bags? (9)
ENVELOPES:  The physics symbol for time is deleted from (with no time) an anagram (wildly) of POST ELEVEN. The ? indicates a definition by example

7d    Almost everybody departing one country for another (7)
AUSTRIA:  A big country has all but the last letter (almost) of a word meaning everybody deleted (departing) to get a much smaller country.  The definition here refers back to the rest of the clue

8d    Some attend lessons -- too many to be counted (7)
ENDLESS:  The answer is hidden as some of the remainder of the clue

17d   Hopelessness of the French couple (7)
DESPAIR:  Follow a French word meaning "of the" with a couple or set of two

20d   Adult with note goes into class (5-2)
GROWN-UP:  Abbreviations for "with" and for "note" are together inserted in a class or collection

23d   Found American leaving Greek island (5)
CRETE:  Found or invent minus the single letter for American (American leaving).  Click here for the story behind the picture 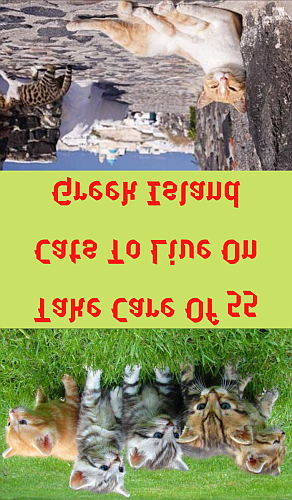 24d   Zero cost for lecture (5)
ORATE:  The letter that looks like zero with cost or fee

Thanks to today’s setter. Lots of good clues, but no standout favourite for me this week. Which clues did you like best?