Good morning from South Staffs on a mild winter morning. This week I reached a significant birthday, and by way of a (slightly late) present Mrs DT and I received an appointment for our Covid jabs next week (hurrah!).

Today’s puzzle took me just into *** time with some interesting constructions in the cluing. 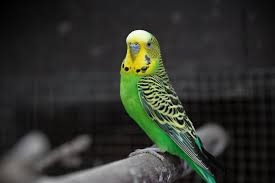 18a         Facility that AA members may be driven to use? (5,6)
WATER SUPPLY – The AA here is not the motoring organisation but Alcoholics Anonymous, and the facility is one which members may use for refreshment.

24a         Somewhere in Italy having a drink, falling over (4)
PISA – Put together A (from the clue) and a small drink, then reverse the result to get this Italian city. 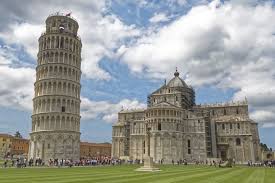 25a         Proceeding with different partner contracted as relative (4-6)
STEP-PARENT – Another word for a proceeding or stage, followed by an anagram (different) of PARTNE(r) with its last letter removed (contracted).

26a         More than one goal post moving front to back (4)
ENDS – Start with what you do when you commit a letter to the post, then move the initial letter to the back. 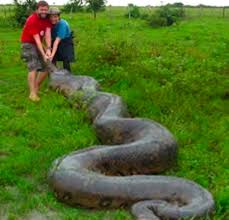 5d           Official position number, e.g. 1st, rarely includes it (9)
REGISTRAR – The answer is hidden in the clue, but  you have to read the number 1 as being the letter equivalent in Roman numerals.

6d           Something enhancing taste in mouth after salt used twice (6,5)
TARTAR SAUCE – Two examples of one of the usual crossword sailors (salt), followed by a word which. Like ‘mouth’ in the clue, is an informal term for backchat or insolence. 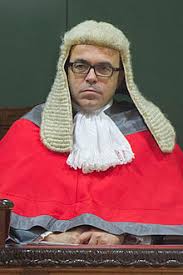 8d           Rambling harangue in support of Her Majesty (6)
ERRANT – The Queen’s regnal cipher, followed by a harangue or diatribe.

12d         Using horsewhip or alternative, show strong feelings about somebody (4-7)
HERO-WORSHIP – Anagram (alternative) of HORSEWHIP OR.

15d         Famous war lord in hot place, tracked by eastern resistance (9)
KITCHENER – The place you should get out of if you can’t stand the heat, followed by Eastern and Resistance. He was Secretary of State for War during WW1, and his face appeared on a famous recruiting poster.