Hello, everyone, and welcome to another Tuesday. I thought there were a couple of interesting twists and turns in this puzzle, including the pesky four-letter 24d that was my last answer in. It was an enjoyable solve. I hope our compiler drops in later to claim it.

1a    Small cat almost longing to stand (7)
STOMACH:  Link together the clothing abbreviation for small, a male cat, and all but the last letter (almost) of a noun synonym of longing

5a    Cross after European squeeze, say (7)
EXPRESS:  The letter representing a cross comes after the single letter for European, and that's all followed by squeeze or crush

10a   A page with purpose? Editor agreed (9)
APPOINTED:  Chain together A from the clue, the single letter for page, purpose or intention, and the abbreviation for editor

11a   Keeping up in golf after two drinks (10)
SUPPORTING:  Putting everything in order, the wordplay instructs us to assemble a verb synonym of drink, a fortified wine drink, IN from the clue, and the letter represented in the NATO phonetic alphabet by golf 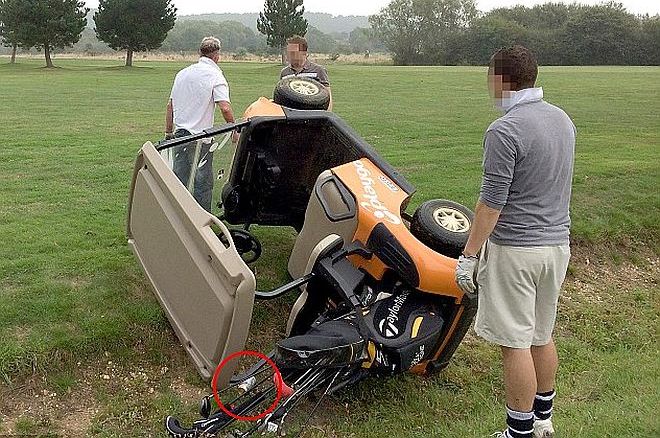 14a   Gathering everyone by yard from time to time (12)
OCCASIONALLY:  Glue together a gathering or celebration, a synonym of everyone, and the single letter for yard

18a   So cold, queen's only dancing to preserve temperature (12)
CONSEQUENTLY:  The single letter for cold with an anagram (dancing) of QUEEN'S ONLY containing (to preserve) the physics symbol for temperature

21a   Angler might use this line by river (4)
LURE:  The single letter for line with the principal river of Wensleydale

22a   December talk: what we could hang on the tree (10)
DECORATION:  The abbreviation for December with a talk or speech. The definition refers back to the first part of the clue 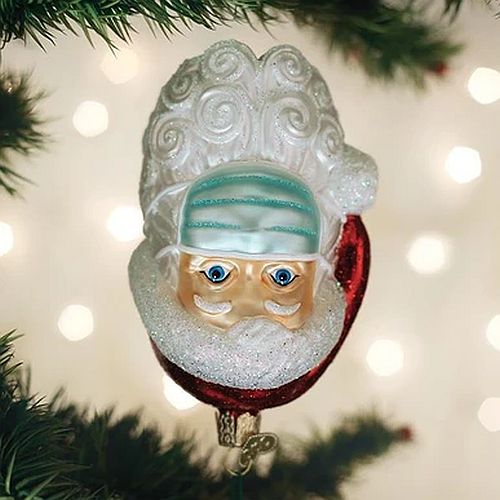 1d    Anxiety as American's cut hair (6)
STRESS:  AS from the clue minus the single letter for American (American's cut) is followed by a lock of hair

4d    Will try to be on time (5)
HEART:  Try in a courtroom with the physics symbol for time

6d    Bucket washed out, we're told (4)
PAIL:  A homophone (we're told) of an adjective meaning washed out or faded 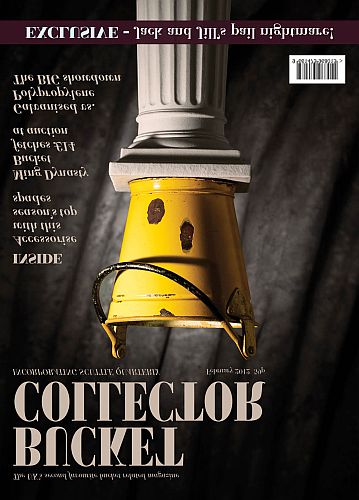 8d    Team respects how crabs move (8)
SIDEWAYS:  Another word for a sports team is followed by respects or characteristics As in, e.g., "in all respects" 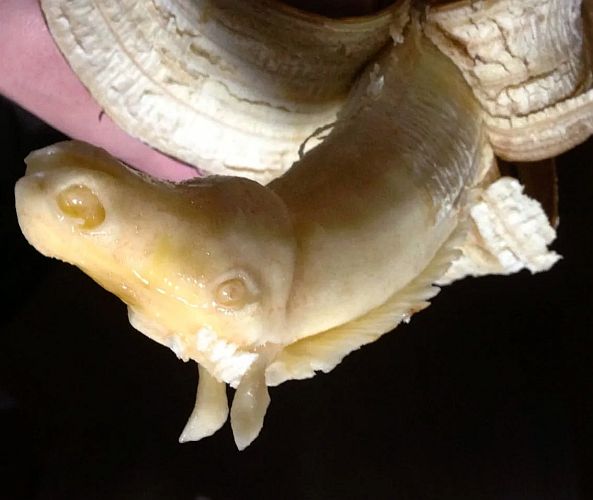 19d   Burns part of housing estate (6)
SINGES:  The answer is hidden as part of the remainder of the clue

20d   Green reforms with unknown power (6)
ENERGY:  An anagram (… reforms) of GREEN with a letter that can represent a mathematical unknown

24d   Son leaves spread -- and another? (4)
PATE:  The genealogical abbreviation for son is deleted from (leaves) a generic spread or mush to produce a specific type of spread (the definition here refers back to the first part of the clue).  If you're stuck on this clue, solving the Quickie pun might help

Thanks to today’s setter. Honourable mention this week for 1a because it includes a feline, but my top spot goes to the refreshingly simple 2d. Which clues did you like best?