Hello, everyone. Today sees a return to the Tuesday puzzle norm. I thought it was a solid crossword with no obscurities or unusual clueing devices. Definitely a pleasant solve. 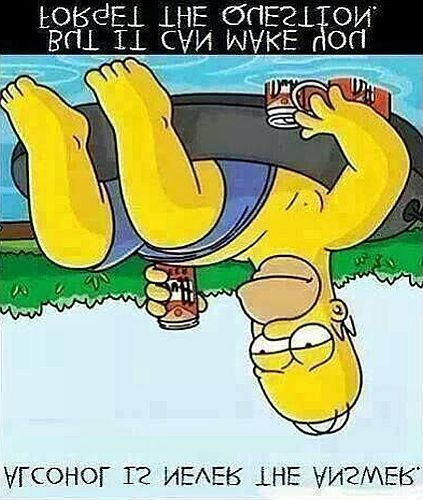 11a   More incoherent male did rue getting drunk (7)
MUDDIER:  The single letter for male with an anagram (getting drunk) of DID RUE 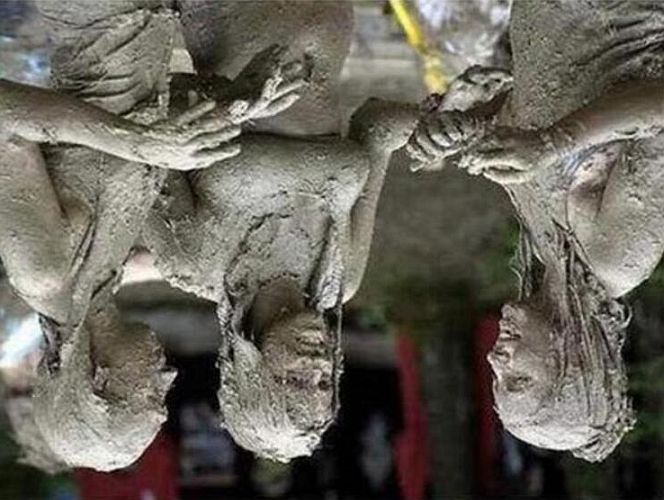 15a   People with diamonds bolted (5)
RACED:  A people or ethnic group with the playing card symbol for diamonds

18a   Some comprehend editor's wound up (5)
ENDED:  The answer is hiding as some of the remainder of the clue

20a   Stroke bird's markings (8)
PATTERNS:  Follow stroke or caress by a sea bird with his 'S from the clue

23a   Reptiles swagger around, encircling the Parisian (7)
TURTLES:  The reversal (around) of a synonym of swagger containing (encircling) one of the French words for "the" 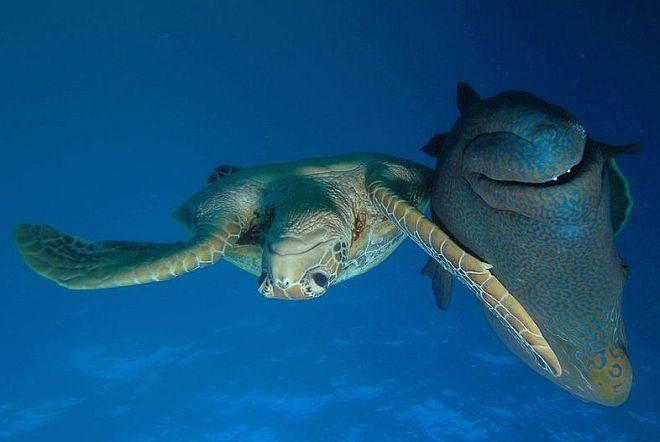 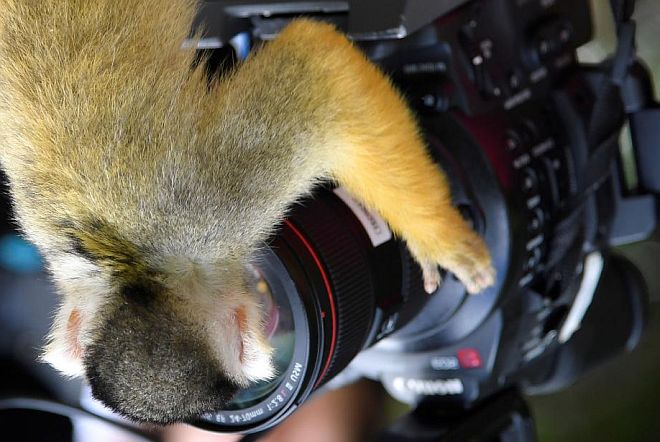 26a   Cleaner, polished car -- it's nicest without new marks (15)
CHARACTERISTICS:  A female cleaner is followed by an anagram (polished) of CAR IT'S NICEST minus the single letter for new (without new)

28a   Legends in golf following leader with last of birdies (8)
HEADINGS:  The combination of IN from the clue and the letter represented in the NATO phonetic alphabet by golf is following a synonym of leader, and the last letter of BIRDIES is appended to that group of letters 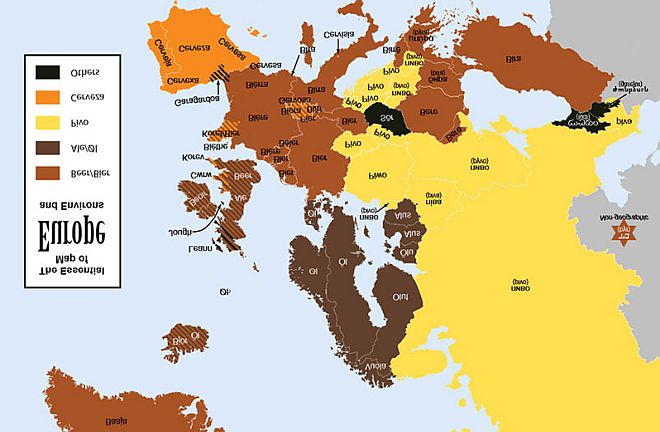 1d    Frightens almost everyone with weapons (6)
ALARMS:  A synonym of everyone minus its last letter (almost) with another word for weapons

2d    A pop group -- one daughter's rejected (9)
ABANDONED:  Chain together A from the clue, a pop or rock group, ONE from the clue, and the genealogical abbreviation for daughter

6d    One about to be restrained by tender policeman? (7)
OFFICER:  The Roman one and the single-letter Latin abbreviation for about or approximately are together contained by (restrained by) a tender or bid 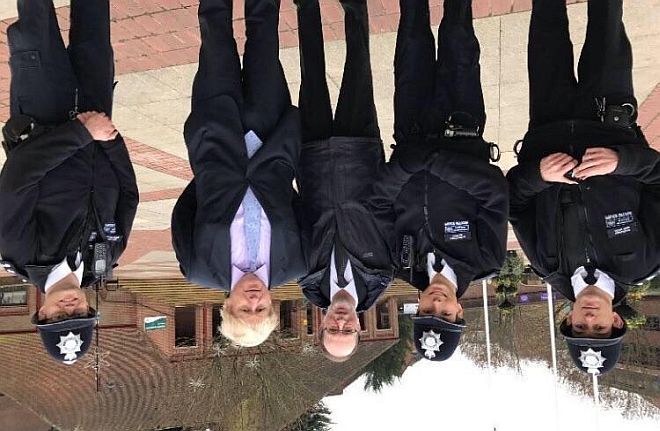 7d    Set forth  government  position (5)
STATE:  A triple definition that's straightforward once you realize that's what the clue is

9d    Widest track leading outside (8)
BROADEST:  A track suitable for wheeled traffic has leading or foremost wrapped around it (outside) 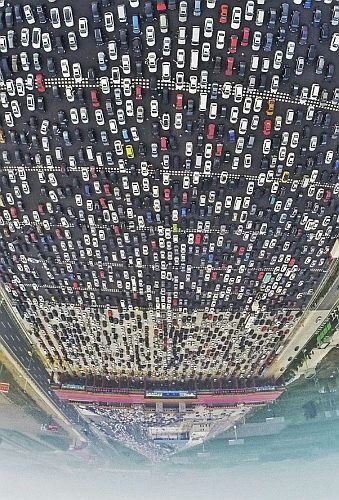 14d   Facing work pressure over location (8)
OPPOSITE:  Cement together the usual musical work, the physics symbol for pressure, the cricket abbreviation for over, and another word for location

16d   Chaos from prisoner marrying (9)
CONFUSION:  A usual prisoner with a marrying or union

17d   Standing very clear -- it's exploding (8)
VERTICAL:  The single letter for very with an anagram ('s exploding) of CLEAR IT 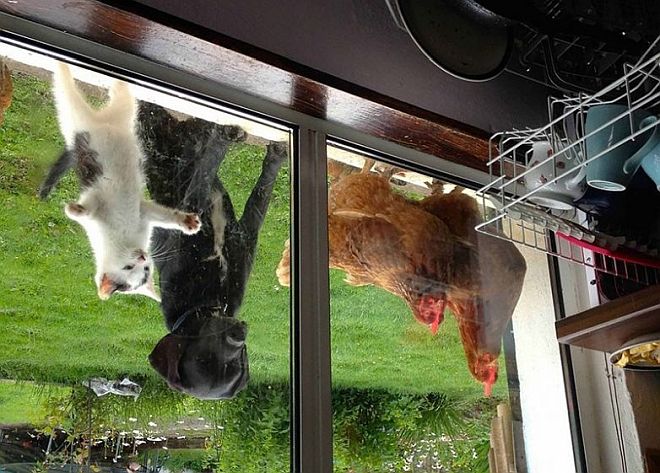 24d   Right oven for joint? (5)
ROAST:  The single letter for right with an oven for drying hops

25d   Evil scoundrels on ecstasy (5)
CURSE:  Some scoundrels or dogs followed by the single letter for the drug ecstasy

Thanks to today’s setter. My favourite has to be 23a – who doesn't love them? Which clues did you like best?

The Quick Crossword pun:  AXE + OFF + WAUGH = ACTS OF WAR