Hello, everyone, and Happy New Year.  When it comes to Tuesday crosswords, 2021 has picked up where 2020 left off. This week's offering was another single pass solve, with well-crafted clues again boosting the enjoyment factor. I do hope that our compiler drops in later.

1a    Rat keeping tense and upright (8)
STANDING:  Rat or grass containing (keeping) both the single letter for grammatical tense and AND from the clue. These robots can do more than just stay upright …

5a    Gave a smack to child, entertaining sister, oddly (6)
KISSED:  An informal word for a child containing (entertaining) the odd letters of SISTER

10a   Unfortunately scratchier cat is making marks (15)
CHARACTERISTICS:  An anagram (unfortunately) of SCRATCHIER CAT IS. Many cats have a thing about toilet paper. Most are content with clawing it into little pieces. But this cat is different …

11a   English soldiers retreated -- that is beginning to suggest foes (7)
ENEMIES:  Concatenate the single letter for English, the reversal (retreated) of another word for soldiers, the Latin abbreviation for "that is", and the first letter of (beginning to) SUGGEST

12a   Complaint from this writer as the French succeeded (7)
MEASLES:  Link together a pronoun that the setter would use for themselves, AS from the clue, "the" in French, and the single letter abbreviation for succeeded

13a   Tinker gets old emails? (8)
MESSAGES:  Tinker or play is followed by a verb meaning "gets old" 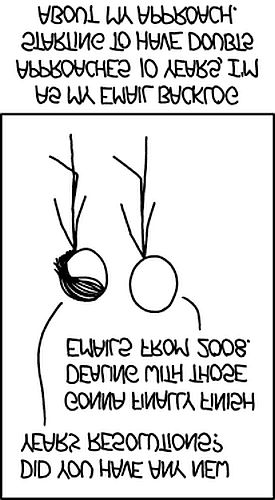 15a   Peter Sellers keeps to the point (5)
TERSE:  The word pair at the start of the clue hides (keeps) the answer

20a   Lady's nude dancing -- all's initially removed in two shakes (8)
SUDDENLY:  An anagram (dancing) of LADY'S NUDE with the initial letter of ALL deleted (removed)

23a   Raised plain coat and a uniform (7)
PLATEAU:  Join together coat with a thin film of metal, A from the clue, and the letter represented in the NATO phonetic alphabet by uniform

25a   Concert -- almost remember about it (7)
RECITAL:  All but the last letter (almost) of a synonym of remember containing (about) IT from the clue

26a   Stripteaser even excited congressmen? (15)
REPRESENTATIVES:  An anagram (excited) of STRIPTEASER EVEN

28a   Fists cutting head after prisoner's lies (8)
CONSISTS:  All but the first letter (cutting head) of FISTS comes after a usual prisoner with their S from the clue

6d    Minute, hot insect under stone (7)
INSTANT:  Chain together hot or fashionable, the abbreviation for stone, and a worker insect

7d    Almost foolish to wrap king's gift (5)
SKILL:  All but the last letter (almost) of foolish or daft containing (to wrap) the chess abbreviation for king

8d    Daughter is sitting on plant -- catastrophe! (8)
DISASTER:  Glue together the genealogical abbreviation for daughter, IS from the clue, and a plant that flowers in late summer and autumn 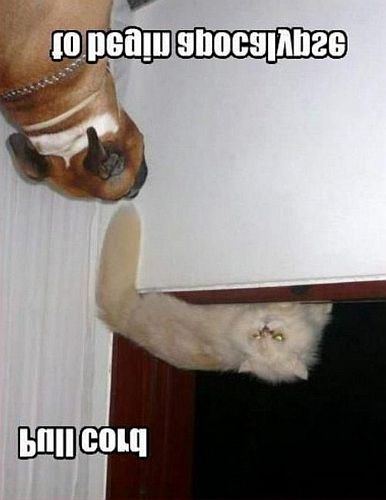 9d    College dance is on 4th of June, head of department guaranteed (8)
PROMISED:  Put together an (American) high school or college formal dance, IS from the clue, the 4th letter of JUNE, and the first letter of (head of) DEPARTMENT

14d   Motions get users worried (8)
GESTURES:  An anagram (worried) of GET USERS

17d   Where one might find holidaymakers bearing drinks (8)
AIRPORTS:  Bearing or manner with some fortified wine drinks 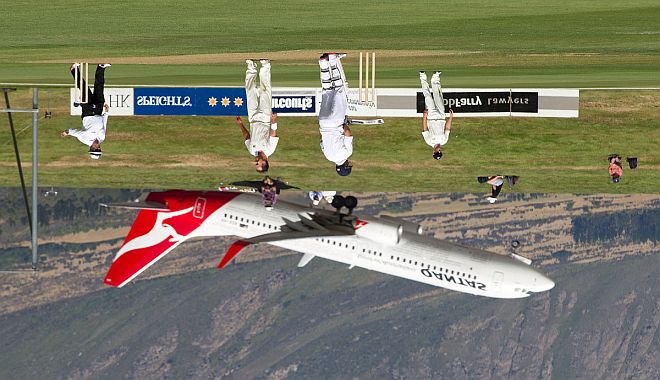 19d   European allowed to hug blokes for a bit (7)
ELEMENT:  The single letter for European with allowed or permitted containing (to hug) some blokes or chaps 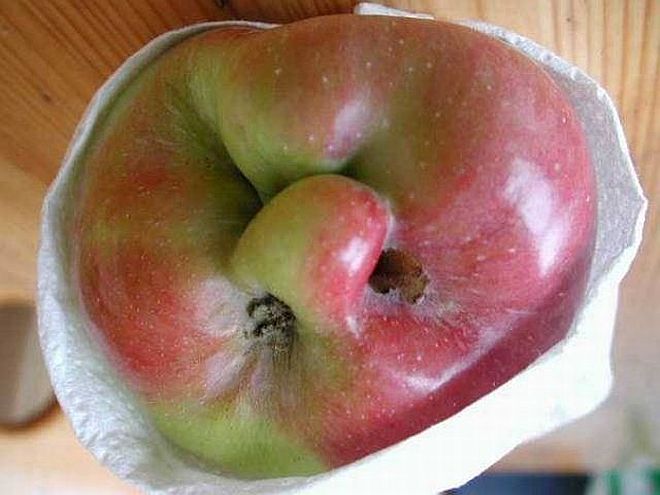 Thanks to today’s setter. I liked 17d, but the top clue for me was of course 10a. Which clues did you like best?