Hello, everyone. Nothing obscure or devious in today's puzzle, so it's more of what we've come to expect on a Tuesday.  Our compilers have revealed themselves in the comments for the past two Tuesdays, so that's practically a tradition now. I do hope that the creator of this enjoyable solve will continue it. Before we move on to the hinty part of the blog, I must wish all in crosswordland a happy holiday season and a 2021 that's a vast improvement on 2020.

1a    Extend  time in jail (7)
STRETCH:  A double definition.  Extend a spring and an informal word for time in jail 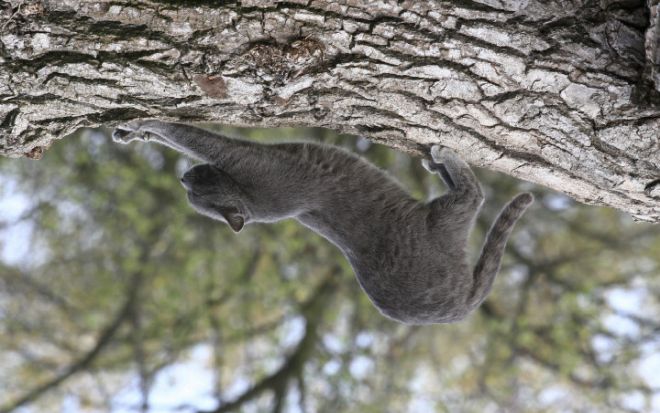 9a    Allowed to remove large pants (5)
AWFUL:  Allowed or legal minus (to remove) the clothing abbreviation for large 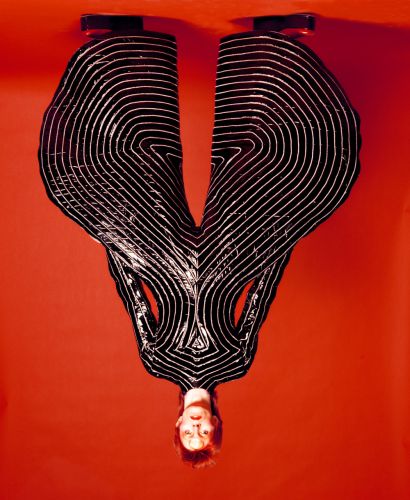 10a   Thought about female and chose to scratch head (9)
REFLECTED:  Join together a usual short word meaning about or concerning, the single letter for female, and "chose a politician" minus its first letter (to scratch head)

11a   I'd returned with juice before fruit goes off (10)
DISAPPEARS:  Concatenate the reversal (returned) of I'D, some tree juice, and some fruit (plural) that grow on a tree

12a   Bow for wife (4)
PROW:  For or in favour of is followed by the genealogical abbreviation for wife 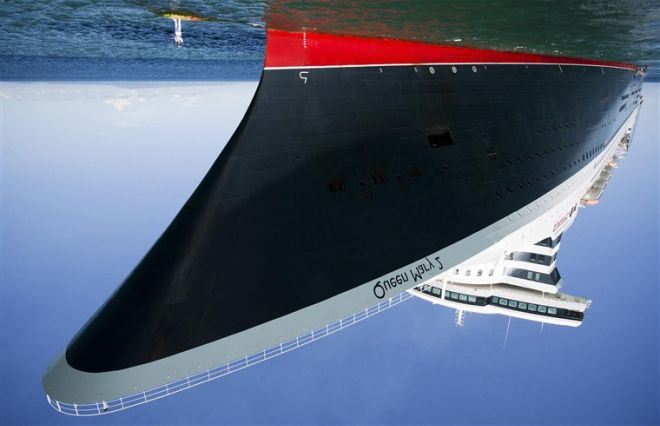 14a   Prisoner you insult badly without stopping (12)
CONTINUOUSLY:  A usual prisoner with an anagram (badly) of YOU INSULT

18a   Even a chemist develops triumphs (12)
ACHIEVEMENTS:  An anagram (… develops) of EVEN A CHEMIST 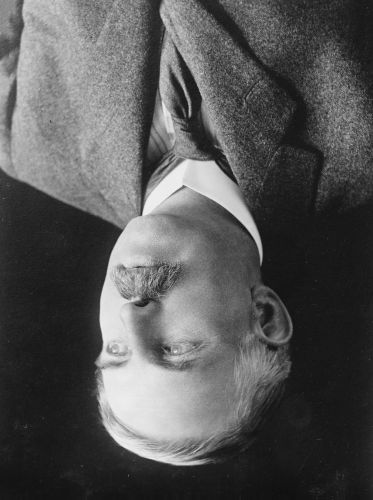 26a   Not a soul has energy after midday (2-3)
NO-ONE:  The physics symbol for energy comes after another word for midday

27a   Complaint from Germany is moderate (7)
DISEASE:  Put together the IVR code for Germany, IS from the clue, and moderate or reduce

1d    Ready to go after second drink (6)
SHANDY:  Ready or convenient goes after the single letter for second

2d    Do not permit  waste (6)
REFUSE:  A double definition.  One's a verb, the other's a noun, and they're pronounced differently

3d    He slept terribly, interrupted by one's calls (10)
TELEPHONES:  An anagram (terribly) of HE SLEPT containing (interrupted by) ONE from the clue

4d    Arab perhaps runs in socks (5)
HORSE:  The cricket abbreviation for runs inserted in socks or stockings. Perhaps indicates that the definition is by example 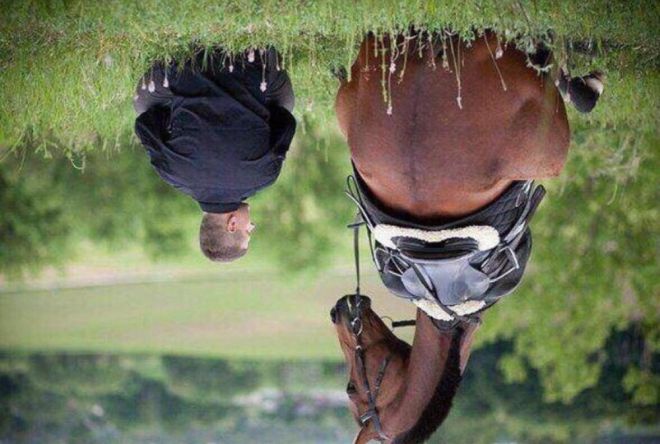 5d    Employer may want to read this new chapter in judge's grip (9)
REFERENCE:  Single letters for new and for chapter are inserted together in a football or boxing judge

8d    How a crab moves, trapping fish in rocks (8)
SIDEWAYS:  Rocks back and forth containing (trapping) a freshwater fish 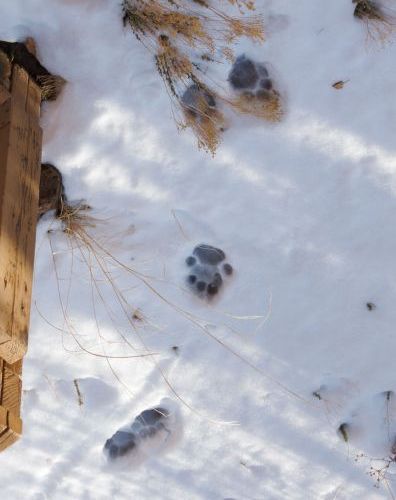 15d   So tense with present warning on course (9)
THEREFORE:  Chain together the single letter for grammatical tense, present or at hand, and a warning shout on a golf course

19d   The short king's placed on one? (6)
THRONE:  Assemble all but the last letter (short) of THE, the Latin abbreviation for king, and ONE from the clue. The entire clue could serve as the definition as well as the wordplay, so I'm underlining it as an all-in-one clue

20d   Worries at university with cliques (6)
UPSETS:  A short word meaning "at university" with another word for cliques

Thanks to today’s setter. My favourite clue today was 13d. Which clues did you like best?