Hello, everyone. . No, it's not - we learned during the day that today's puzzle was compiled by celebrated young setter Navy, making his first Telegraph appearance after an absence of just over a year.

1a    Sweet  nothing (6)
TRIFLE:  A double definition to start.  The sweet is a colourful layered dessert

9a    Sweeter sort of broadcast? (6)
KINDER:  A homophone (broadcast) of an informal adverb meaning "sort of" 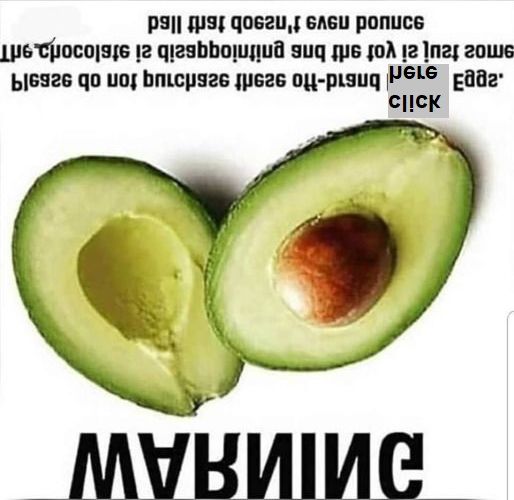 10a   Cheek eaten by an evil murderer (8)
ASSASSIN:  Cheek or lip is contained in (eaten by) a synonym of "an evil" (including the article)

12a   Imitate kiss and climax (4)
APEX:  Imitate or copy with the single letter signifying a kiss

13a   Feel good with guy? (5)
GROPE:  The single letter for good is followed by a guy that steadies a tent 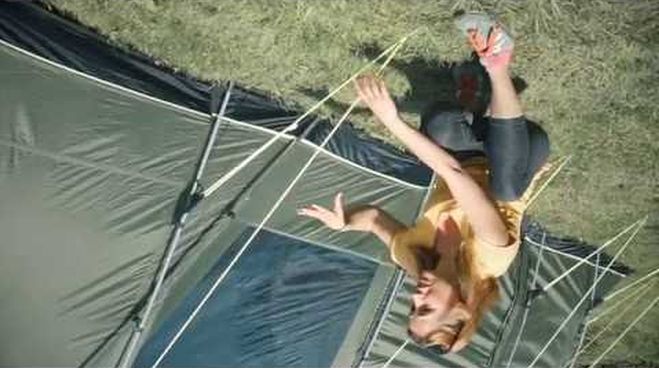 14a   Previously included in London census (4)
ONCE:  The answer is hidden in (included in) the remainder of the clue

17a   Cocktail past its sell by date? (3-9)
OLD-FASHIONED:  A cryptic definition of a cocktail whose name suggests it's not contemporary

20a   Breaking up, poems contain satisfaction (12)
COMPENSATION:  An anagram (breaking up) of POEMS CONTAIN

23a   Split  payment (4)
RENT:  A double definition.  The payment is for the use of something you don't own

24a   Small hint first -- you'll need these to fill the grid! (5)
CLUES:  The clothing abbreviation for small comes after a synonym of hint

29a   Smiled, having support (6)
BEAMED:  A double definition.  A roof might be supported thus 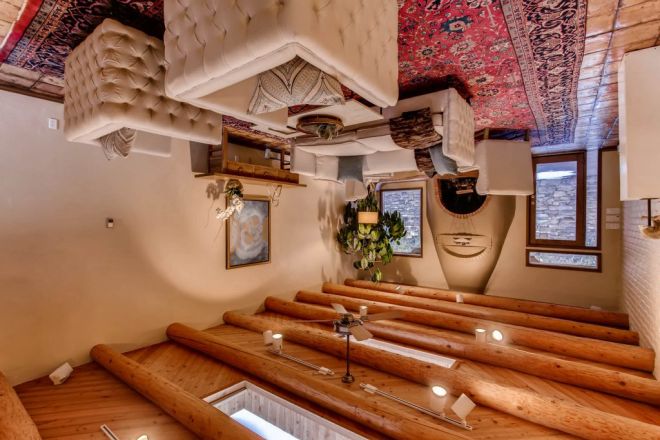 30a   Fancy and educated, too (8)
LIKEWISE:  Join synonyms of fancy and of educated

31a   Small hotel in the air (6)
SKINNY:  A type of hotel is inserted in air or heavens

1d    Succeed with a weapon and acknowledge the applause (4,1,3)
TAKE A BOW:  Concatenate succeed or work with A from the clue and a stringed weapon. I was briefly troubled by the required synonym of succeed, but Chambers Thesaurus has "will the drug take" introducing its nineteenth set of synonyms, which convinced me it was OK

2d    Bar with nude dancing -- nothing might suggest lewdness (8)
INNUENDO:  A bar or hotel that we visited not long ago with an anagram (dancing) of NUDE and the single letter for nothing

5d    Upset daughter is chosen for job (12)
DISAPPOINTED:  Put together the genealogical abbreviation for daughter, IS from the clue, and "chosen for job" 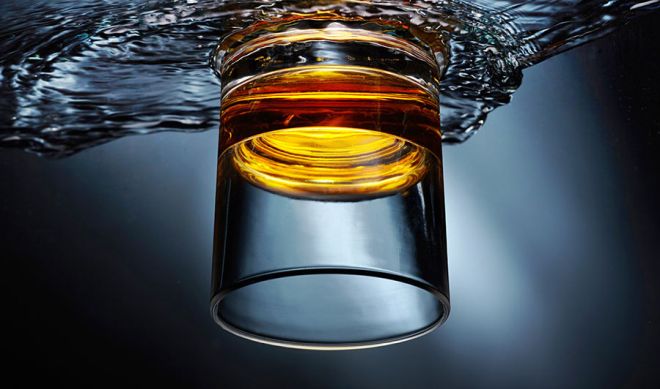 8d    Pulled American journalist (6)
YANKED:  A slang word for an American is followed by the usual abbreviated boss journalist

15d   Girl's seasonal strain (5)
CAROL:  The sort of strain we'd be hearing if we could go to the shops now is also a female name

16d   Safer alone, hiding far from domestic (5)
FERAL:  The first two words of the clue are hiding the answer

18d   Some piano man nicely returned spice (8)
CINNAMON: Another hidden answer, found as  some of the reversal (returned) of the remainder of the clue

19d   Deep down in part of hospital, emptied lorry (8)
INWARDLY:  Link together IN from the clue, a big hospital room, and the outer letters of (emptied) LorrY

26d   Thought to fight with wife (4)
VIEW:  Fight or compete with the genealogical abbreviation for wife 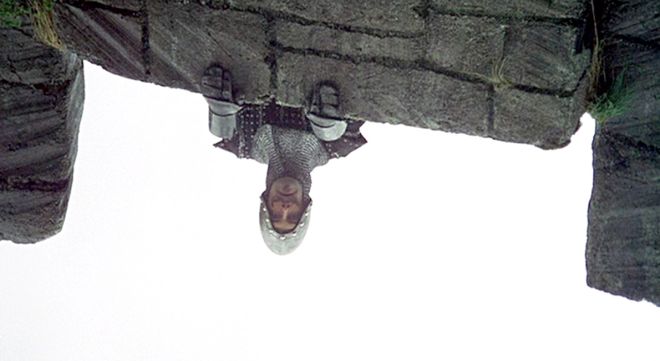 Thanks to today’s setter. My favourite clue today was 9a. Which clues did you like best?