Another enjoyable crossword from Exit.  The setter says that there there is a ghost theme.  It is well hidden, whatever it is!

10 County where 17 might get frisky? (7)
RUTLAND – Cryptic definition based on the description of stags in the mating season.

11 13 author – that’s Oscar, essentially bitter (5)
SCOTT – The two-letter abbreviation for scilicet (Latin for namely or that is) followed by the letter represented in the phonetic alphabet by Oscar and the central letters (essentially) of bitter.

12 Curse pronounced on cad somewhere in Holland (9)
ROTTERDAM – A three-letter homophone (pronounced) of damn (curse) after (on) a six-letter word for a cad.

14 Pain reliever needed when Greek character starts to run in November (7)
ASPIRIN – A two-letter word meaning when followed by a two-letter member of the Greek alphabet and the initial letters (starts to) of the last three words of the clue. 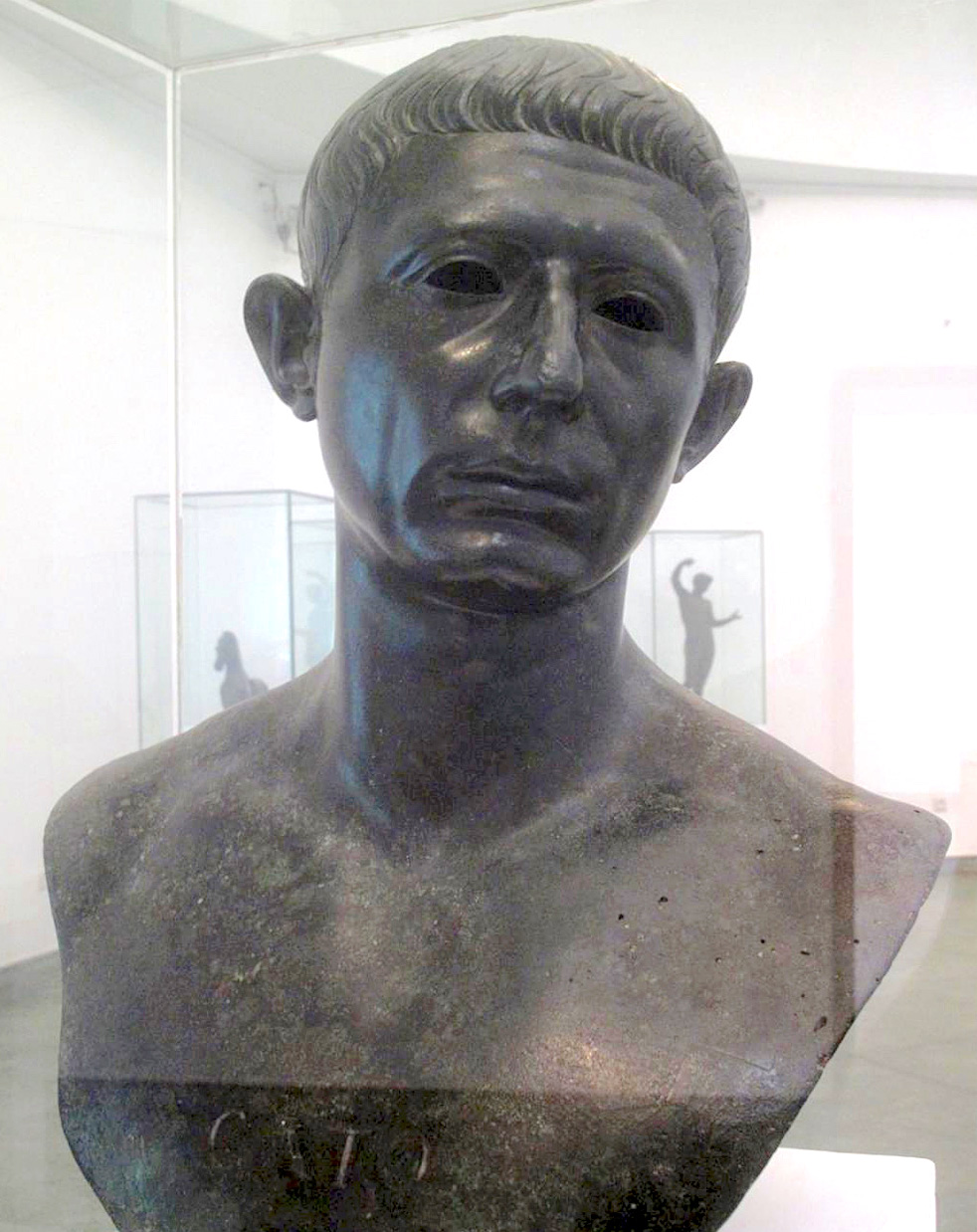 22 Island home (in Channel Islands) for Italian manager (7)
MANCINI – A three-letter island in the North Sea followed by a two-letter word meaning home inside the abbreviation for Channel Islands.

24 “In shed” – incomplete alibi for swimmer? (7)
HALIBUT – In a three-letter word fr a shed add all but the last letter (incomplete) of alibi.

27 Celebrated Dancer’s endless steps (5)
STAIR – The partner of danced with Ginger Rogers without the first and last letters (endless).

28 Tiredness some scoff at, I guess (7)
FATIGUE – The answer is hidden (some) in the final four words of the clue.

29 Missiles tracking unknown plants (7)
YARROWS – A letter representing an unknown quantity followed by the type of missiles fired from a bow.

3 Captain shortly takes tea in test for robots (7)
CAPTCHA – A four-letter abbreviation for captain followed by three-letter word for tea.

4 Sea swamps rising American telecom company in part of France (8)
BRITTANY – A five-letter word for the sea around (swamps) a reversal (rising) of the three-letter name of an American telecommunications company.

6 Look at a goose?  He might! (6)
GANDER – Double definition, the second being the name for a male goose.

17 Animal sounds – like rain before grass springing up (8)
REINDEER – A four-letter homophone of rain followed by a reversal (springing up) of a four-letter word for grass.

20 Six family gardens cleared for TV series (7)
VIKINGS – The Roman numerals for six followed by a three-letter word for family and the outer letters (cleared) of gardens.

21 Stopper almost lost in treatment (7)
CLOSURE – All but the last letter (almost) of lost inside a four-letter word for treatment.

23 When expected information comes back, deny! (6)
NEGATE – The abbreviation for estimate time of arrival (when expected) and a three-letter word for information all reversed (comes back).

25 Drive through American street (6)
THRUST – A four-letter American spelling of through followed by the abbreviation for street.