Hello, everyone, and welcome. It looks like once again Tuesday will offer the most straightforward puzzle of the week. As usual, it's a pleasant solve.

1a    Even tailless bird cuts bottom (7)
REGULAR:  A seabird minus its last letter (tailless) is inserted in (cuts) bottom or behind

5a    Fetches vehicle and trailer's oddly missing (7)
CARRIES:  A common motor vehicle followed by the even letters (… oddly missing) of TRAILER'S 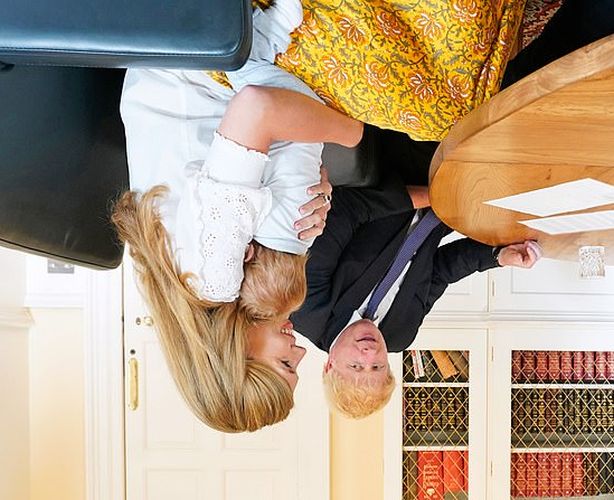 9a    Show off new top (5)
CROWN:  Follow boast or show off with the abbreviation for new 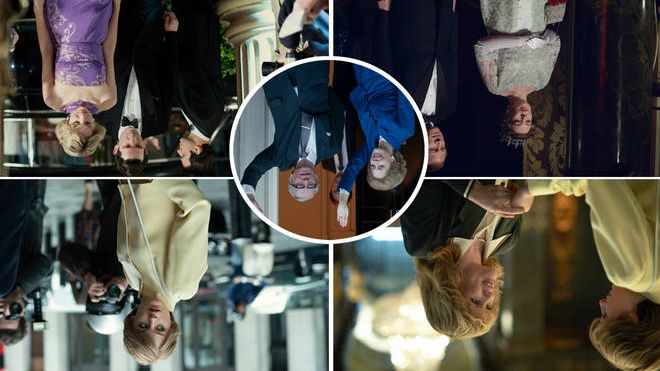 11a   Dad performing ritual with yen for acclaim (10)
POPULARITY:  Link together an informal word for dad, an anagram (performing) of RITUAL, and the single letter for yen (as currency)

12a   Allow no time for relation (4)
GRAN:  Allow or admit with the physics symbol for time deleted (… no time)

14a   Orders in street ahead of disturbances (12)
INSTRUCTIONS:  Concatenate IN from the clue, the map abbreviation for street, and disturbances or upheavals

18a   Planted oneself? Is plant okay? (12)
SATISFACTORY:  Assemble a verb meaning "planted oneself", IS from the clue, and a manufacturing plant

25a   A ringing sound including another is attractive (9)
APPEALING:  A from the clue with a ringing sound containing (including) a loud sound such as that made by a bell or by thunder

26a   US soldier repelled by John's icy house (5)
IGLOO:  The reversal (repelled) of a usual abbreviated US soldier with a Britishism for what john can mean in the US (the capitalisation of John is just for misdirection) 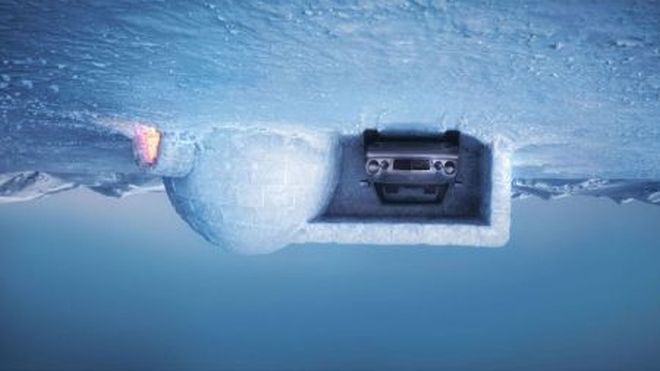 27a   Greek character records one learner working (7)
EPSILON:  Glue together some records longer than a single but shorter than a long-player, the Roman one, the letter indicating a learner driver, and working or running

28a   Be in charge of a strategy to beat it (3,4)
RUN AWAY:  Join together a short word for "be in charge of", A from the clue, and strategy or method

1d    Summarises about headwear (6)
RECAPS:  About or concerning with some headwear (plural)

2d    Good bananas, thick and gooey (6)
GLOOPY:  The single letter for good with bananas or daft 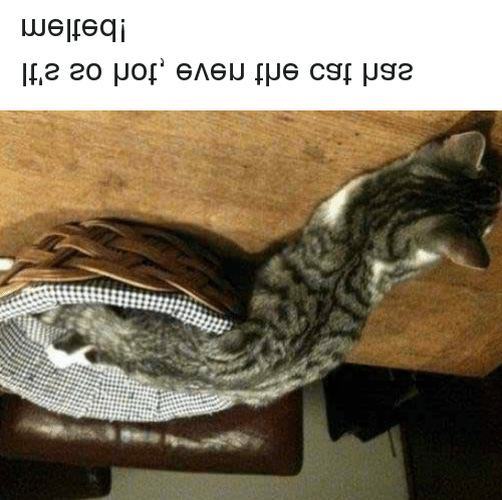 4d    Direct attention up and down (5)
REFER:  Up and down in this down clue is telling us to look for a word meaning "direct attention" that reads the same in both directions – in other words, a palindrome

6d    Laugh hysterically from paddle on river? On the contrary (4)
ROAR:  Inverting the wordplay (on the contrary), the map abbreviation for river comes before (on, in a down clue) a synonym of paddle

7d    Bury stick, leaving evidence finally for detectives (8)
INTERPOL:  Another word for bury is followed by a stick or rod minus the final letter of evidence (… leaving [behind] evidence finally) 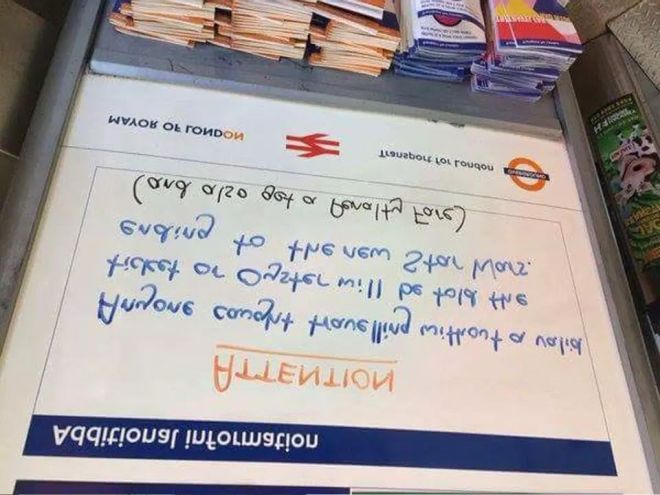 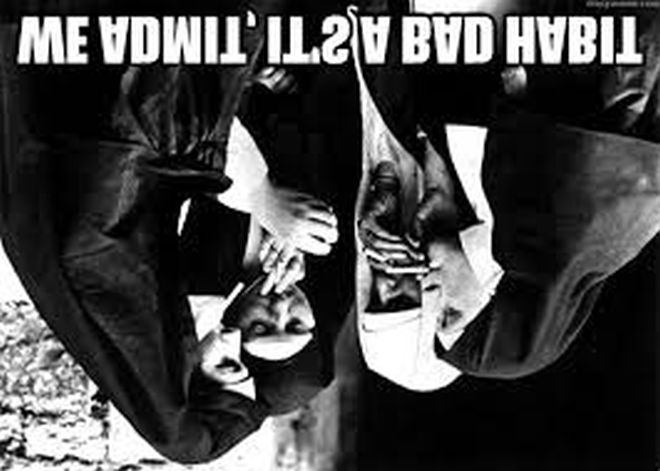 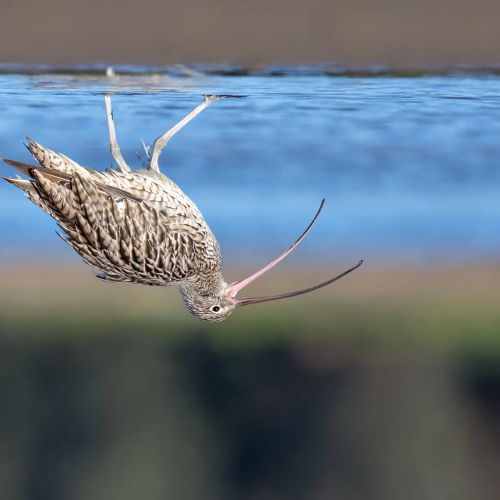 20d   Some may do lemonade -- if upset, that sounds good (6)
MELODY:  The answer is hidden in the reversal of (some … if upset) the remainder of the clue

23d   Keen, for example, to secure article on the Queen (5)
EAGER:  The Latin abbreviation for "for example" contains (to secure) a grammatical article and is followed by the abbreviated Latin for Queen Elizabeth

Thanks to today’s setter. My favourites today are the two bits that held out longest – 13d and the Quickie pun. Since I'm very familiar with Moeraki (and its boulders) I had to do today's Toughie by a new setter using that pseudonym. It's a fun solve that I'd give 4* for difficulty if it was on the back page. I found no sign of a New Zealand connection in any of the clues, so I delved into my puzzle database seeking hints to Moeraki's identity. There are several clues in today's Toughie that have previously appeared verbatim in various puzzles, but since the crosswords containing those clues were all composed by different setters I'm none the wiser as to any possible alter-egos.