We have a pangra missing the X this morning, which probably means that ProXimal is our setter. A reasonable challenge, though I’m not convinced of the clue for 6d.

1a           Dozy people shelter in spot with poor shade (11)
SLEEPYHEADS – Another word for ‘spot’ or ‘catch sight of’ wrapped round some shelter from the wind, followed by an anagram (poor) of SHADE.

7a           Square leaves (5)
QUITS – Double definition, the first referring to being square in one’s account with someone.

8a           Changing school lesson, class sings unrestrictedly (9)
REFORMING – Put together a two-letter acronym for a school subject, a school class, and (s)ING(s) (from the clue) with its outer letters removed.

11a         Operator‘s rush working (7)
SURGEON – A rush or people or water, followed by the word used to denote that a machine is working. 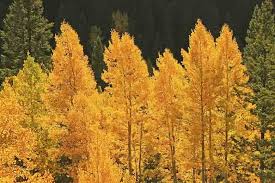 13a         Liquid from solid wrought metal tower not ordinary (4-5)
MELT-WATER – Anagram (wrought) of METAL T(o)WER, minus the abbreviation for Ordinary.

16a         Best entertaining lines by creative politicians (4,5)
TORY PARTY – Another word for ‘best’ wrapped round an abbreviation for the form of transport which runs on lines, followed by another word for ‘creative’.

19a         Religious state north Trump, maybe, keeps Republican (7)
NIRVANA – North followed by one of the female members of the Trump clan, wrapped round an abbreviation for Republican.

22a         Totally stripped, body more lousy and smelly (7)
ODOROUS – Remove the outside letters (totally stripped) from the third. Fourth and fifth words of the clue, and put the result together.

24a         Current struggle: opening of door covered by plant (5)
IVIED – Put together the physics symbol for electric current, a verb meaning ‘struggle’, and the first letter of Door. 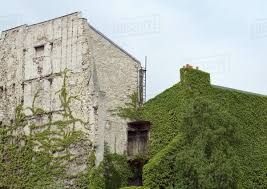 25a         End of year speeches for awards (11)
DECORATIONS – The short form of the last month of the year, followed by some public speeches.

1d           Almost overlook top sportsperson (3,6)
SKI JUMPER – Remove the final letter (almost) from another word for ‘overlook’ or ‘miss out’, then add an item of clothing which may be referred to as a top. 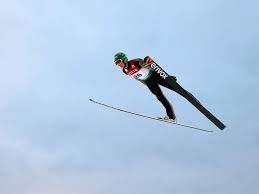 4d           Pets husband shackles, apart from Charlie (5)
HUFFS – These pets are not cuddly animals! Start with an abbreviation for Husband, then add some shackles carried by police officers, without the initial letter represented by Charlie in the NATO alphabet.

5d           Fliers are clutching birch, stripping sides before week (7)
AIRCREW – ARE (from the clue) wrapped round the inside letters of (b)IRC(h) (stripping sides), followed by an abbreviation for Week.

6d           One clasping hair of person falling? (5)
SLIDE – I’m not entirely sure of the parsing of this one. I have taken it to be a double definition: something worn in the hair to keep it under control; or a rapid fall of, say, earth or share prices. 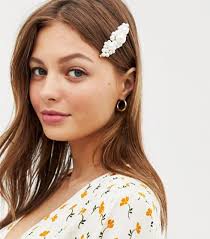 7d           Managed inside strangely quiet and isolated (11)
QUARANTINED – Anagram (strangely) of QUIET AND, wrapped round another word for ‘managed (a business)’.

9d           Non-specific officer is supported by editor (11)
GENERALISED – Put together a senior military officer, IS (from the clue) and the usual abbreviation for EDitor.

14d         Bury the French unknown soldiers in ordeal (3,2,4)
LAY TO REST – Put together one of the forms of the French definite article, an algebraic unknown, and an ordeal or examination wrapped round the usual soldiers who are not officers.

15d         Series of cracks covering one piece of wood (9)
TRILOGIES – Remember that ‘series’ can be either singular or plural. Some cracks or ‘attempts’ wrapped round the Roman numeral for one and a piece of felled tree. 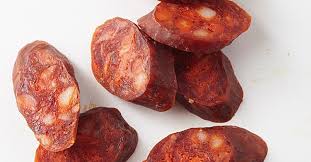 21d         Colour of judicial hall overlooking church (5)
AMBER – Remove (overlooking) an abbreviation for CHurch from the front of a word for a formal room where a court may meet, to get a colour found in traffic lights.