Hello, everyone. I'm solving and hinting on the first day of our new two-week state-wide lockdown. I found nothing complex or esoteric in this solid puzzle. It's typical of what we've been getting on recent Tuesdays. 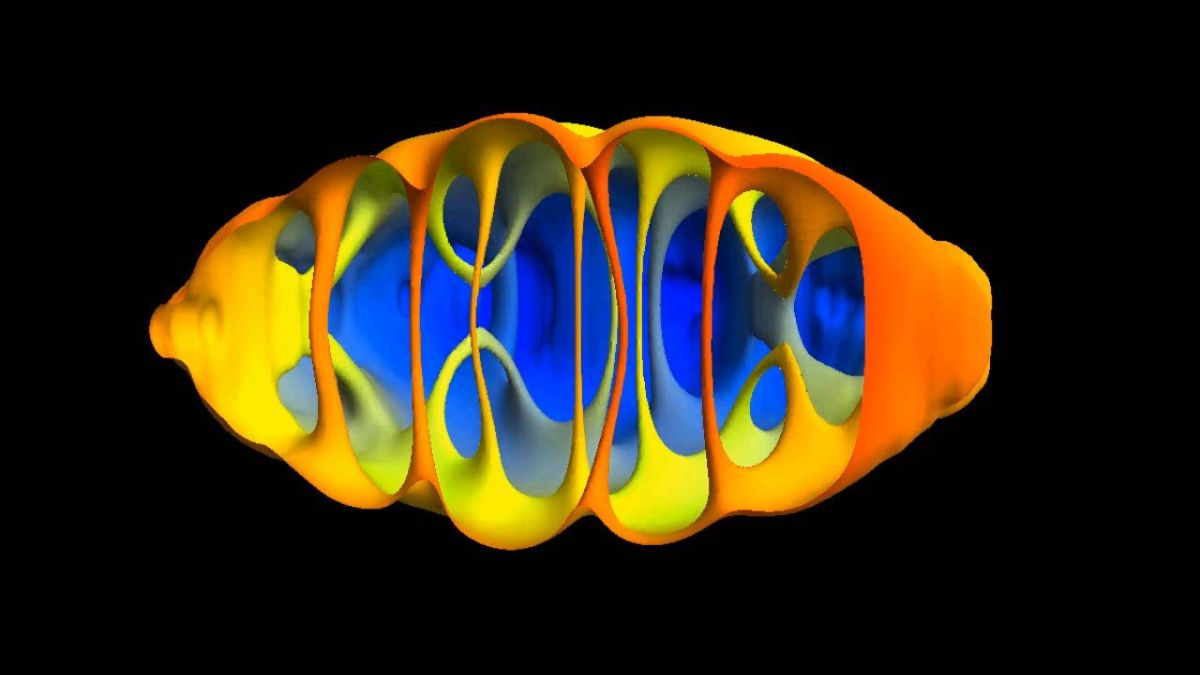 1a    Rock singer repelled servant on first of December (7)
DIAMOND:  Link together the reversal (repelled) of a female servant, ON from the clue, and the first letter of December

9a    Dough -- and what it might become (5)
BREAD:  What dough is slang for is also what it becomes after some time in the oven.  Here's one I made earlier 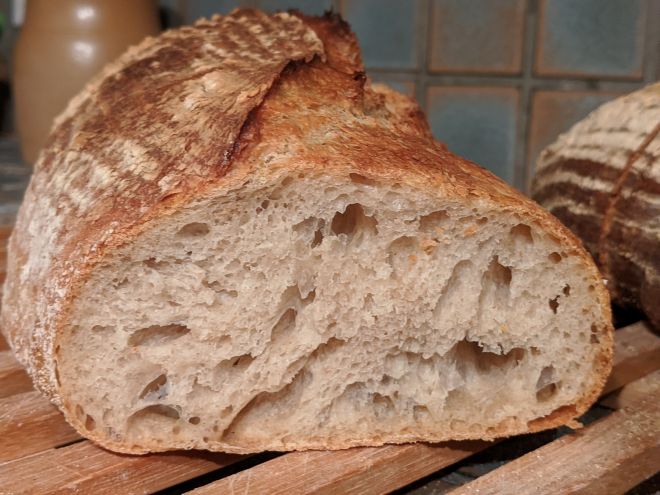 10a   Wrong criminal I corner in front of court (9)
INCORRECT:  An anagram (criminal) of I CORNER comes before (in front of) the map abbreviation for court

11a   Machinery moving the only cog (10)
TECHNOLOGY:  An anagram (moving) of THE ONLY COG

14a   Running newspaper, say, is a flipping fool, grasping nothing (12)
ORGANISATION:  Chain together what a newspaper defines by example (say), IS A from the clue, and the reversal (flipping) of a fool or twit containing (grasping) the single letter for nothing

21a   Assistant back in bed, I assume (4)
AIDE:  The answer is hidden reversed in (back in) the remainder of the clue

22a   Turn and check part of car (10)
WINDSCREEN:  Join together synonyms of turn and of check 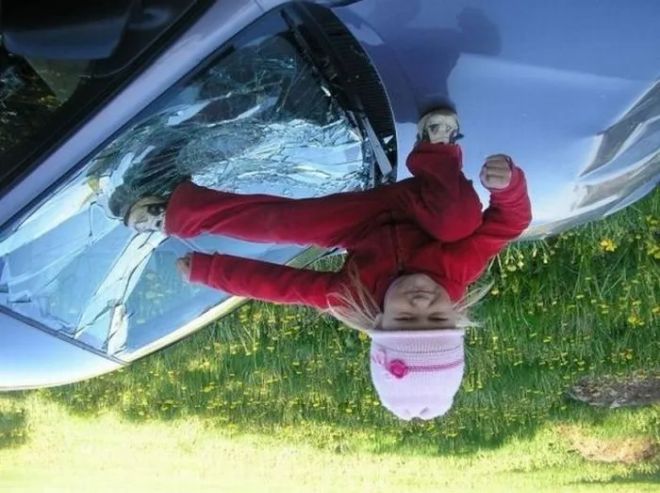 25a   One knows the score? (9)
CONDUCTOR:  A cryptic definition.  The score is musical

27a   In gear? (7)
DRESSED:  A cryptic definition, with gear being used informally 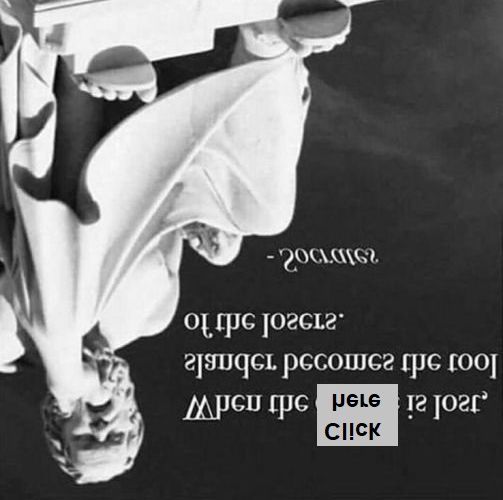 2d    Company  vehicle (6)
AGENCY:  A double definition. Force would be another

3d    Normally in library -- do without book for a change (10)
ORDINARILY:  An anagram (for a change) of IN LIBRARY DO minus the single letter for book (without book)

4d    Train doctor poorly (5)
DRILL:  An abbreviation for doctor with poorly or sick 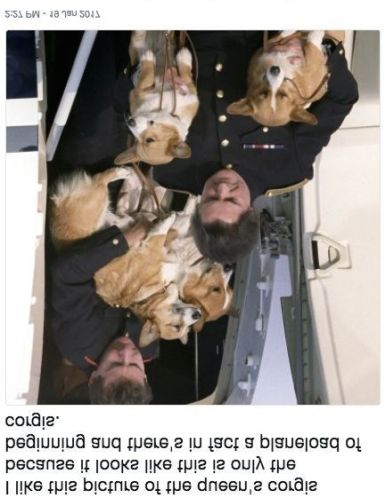 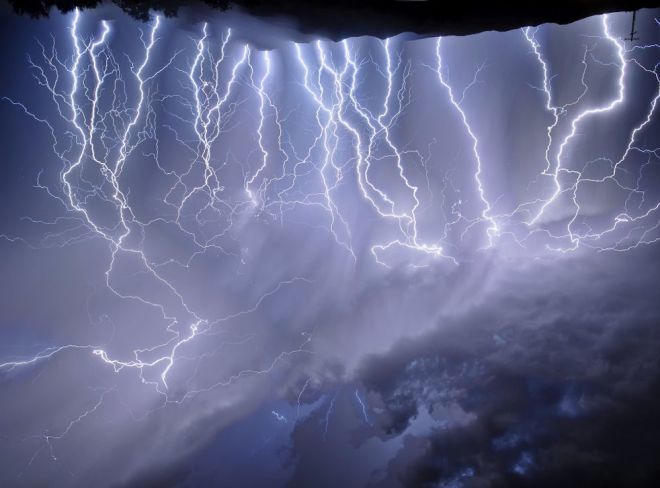 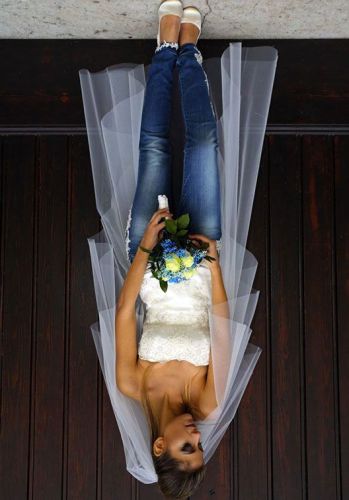 13d   Demanding  favourite drink (10)
PARTICULAR:  A double definition. Detail would be another

15d   American, quiet and keen, is given the job (9)
APPOINTED:  Assemble the single letter for American, the musical abbreviation for quiet, and keen or sharp

16d   Daughter in cave and bats moved closer (8)
ADVANCED:  The genealogical abbreviation for daughter is inserted in an anagram (bats) of CAVE AND

17d   Proof I've picked up study on the church (8)
EVIDENCE:  Glue together the reversal (picked up, in a down clue) of I'VE, a study or retreat, and the abbreviation for the Church of England 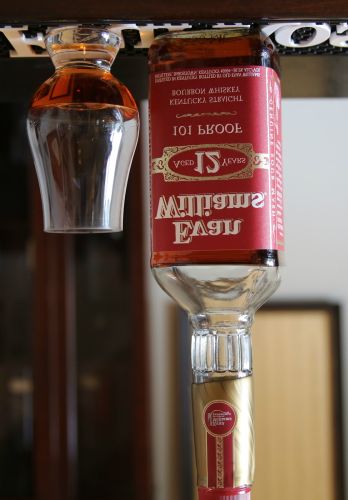 23d   River with small rushes (5)
DARTS:  A river in Devon is followed the clothing abbreviation for small

Thanks to today’s setter.  No standout favourite for me this week. Which clues did you like best?

The Quick Crossword pun:  MUD + ALL + THREW = MUDDLE THROUGH