Good morning from a sunny South Staffs now the overnight rain has cleared.

We have a pangram today with three Xs. I thought at first that I was going to struggle, then solved 3d and the rest fell into place with no real difficulty.

8a           Current difficulty that involves very old tree (7)
AVOCADO – A two-letter abbreviation for a type of electric current and another word for difficulty or trouble are put together, and Very and Old are inserted. 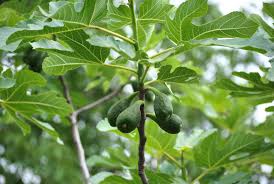 11a         Delighted about little woman meeting Yankee journalist (9)
OVERJOYED – Put together another word for ‘about’ or ‘concerning’, one of the characters from Little Women, the letter represented by Yankee in the NATO alphabet, and the usual crossword journalist.

12a         Article stolen from dirty relative (5)
UNCLE – Remove one of the forms of the indefinite article from another word for ‘dirty’ to get this male relative.

13a         Recall number virtually abandoned convicted offender (5)
FELON – Put together a two-letter abbreviation for ‘number’ and another word for ‘abandoned’ minus its last letter (virtually). Then reverse (recall) the result. 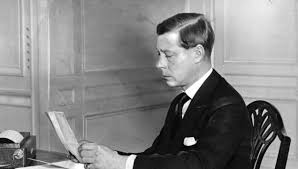 19a         Returning extremely defective rug, Greek character is wild (7)
UNTAMED – Put together the outside letters (extremely) of D(efectiv)E, another word for a rug, and a Greek letter, then reverse (returning) the result.

26a         Oscar and Dorothy struggling to embrace unknown doctrine (9)
ORTHODOXY – The letter represented by Oscar in the NATO alphabet, followed by an anagram (struggling) of DOROTHY wrapped round an algebraic unknown.

28a         Cloth from Grandma having a fine edge (7)
NANKEEN – A familiar word for Grandma followed by a word applied to the fine edge of a knife or sword.

2d           Pass Europeans on vacation coming to order salad (8)
COLESLAW – Put together a mountain pass, the outside letters (on vacation) of E(uropean)S, and something which ensures order in society.

3d           Criticise judge initially, and strange potentate (10)
PANJANDRUM – Put together a three-letter word for ‘criticise’, the first letter (initially) of Judge, AND (from the clue), and another word for ‘strange’ or ‘odd’.

4d           Act topping bill I learned trashed hotel previously (9)
HEADLINER – The letter represented by Hotel in the NATO alphabet, followed by an anagram (trashed) of I LEARNED.

5d           Reported dilemma for voters in capital city (4)
BAKU – The capital city of Azerbaijan sounds vaguely like a phrase (4,3) which could be asking ‘who should I vote for?’ 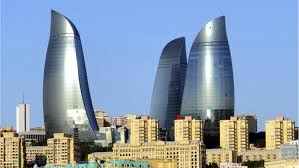 9d           Steer around really discontented antelope (4)
ORYX – Another word for a castrated male bovine, wrapped round the outside letters (dis-contented) of R(eall)Y. 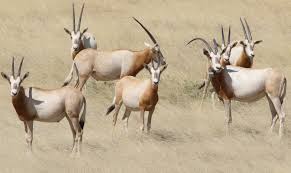 18d         Element that’s essential in alchemy? (8)
HYDROGEN – The middle letter (essential) of alcHemy is the chemical symbol for this element.

20d         One old man becoming enthralled by brown snake (6)
TAIPAN – ‘To brown’ (in the sun) is wrapped round the Roman numeral for onei and a familiar way of addressing ‘the old man’. 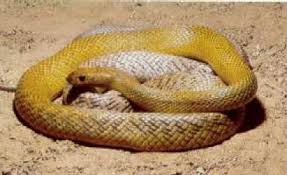 22d         Distressing time — telephone about closure of factory (6)
TRYING – Time followed by another verb for ‘telephone’ wrapped round the final letter (closure) of factorY.