Hello, everyone, and welcome to Tuesday. It’s been a nerve-racking week of downs and ups - thank heavens for Malbec. Fortunately today's solve involved less drama and less trauma, and a political thread running through it provided opportunities for some topical illustrations. I look forward to reading what everyone thought of it. And of course our setter is most welcome to drop in and take credit for it. 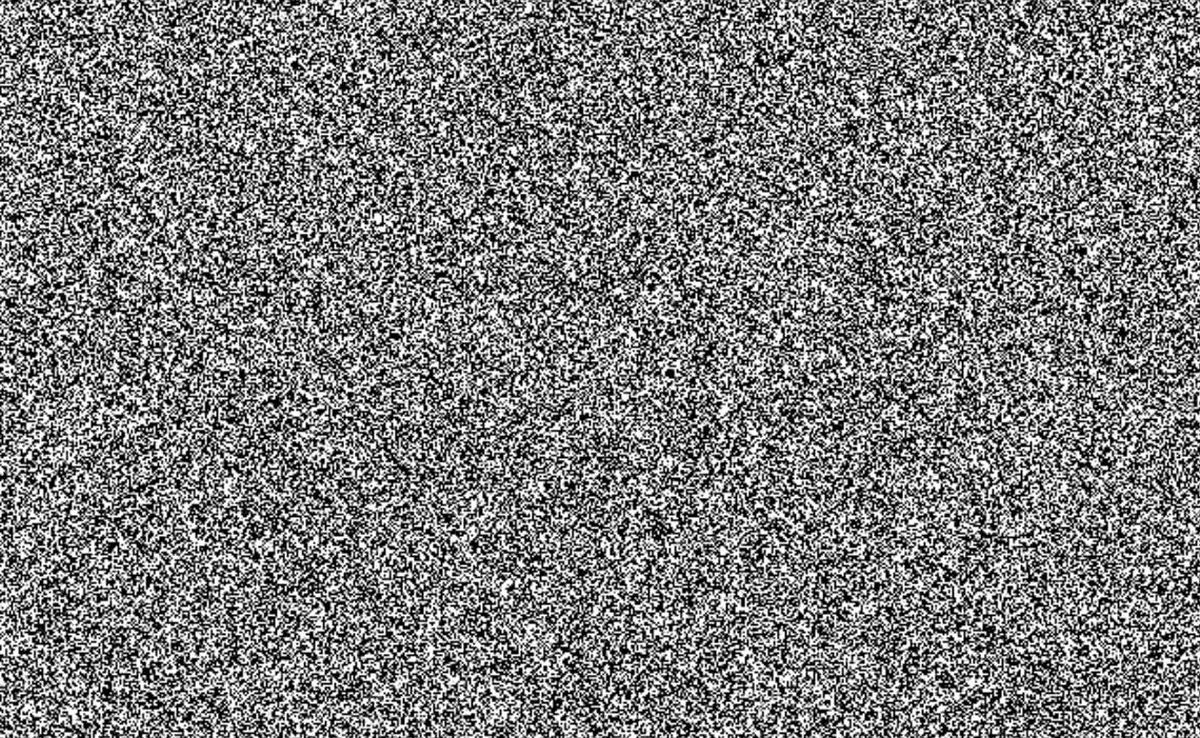 In the hints below most indicators are italicized, and underlining identifies precise definitions and cryptic definitions.  Clicking on the answer buttons will reveal the answers. In some hints hyperlinks provide additional explanation or background. Clicking on a picture will enlarge it or display a bonus illustration and a hover (computer) or long press (mobile) might explain more about the picture. Please leave a comment telling us how you got on.

1a    Went to see short recording -- entertaining plot (7)
VISITED:  An informal short name for a type of recording containing (entertaining) a plot or location

5a    Appropriate female posing topless (7)
FITTING:  The abbreviation for female with a synonym of posing minus its first letter (topless) 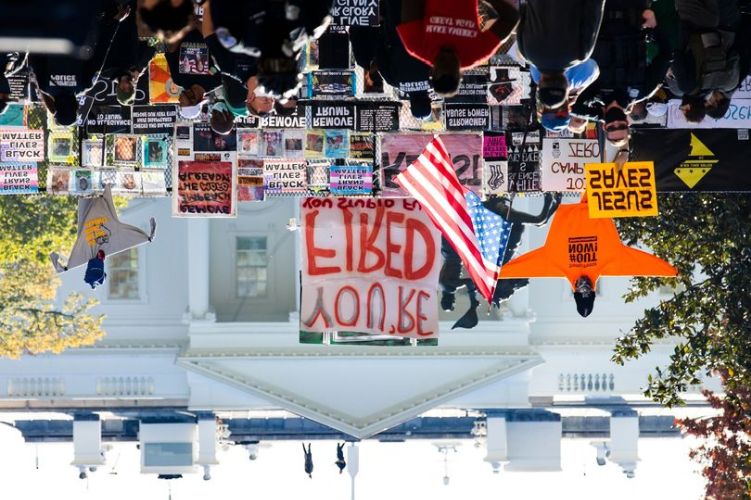 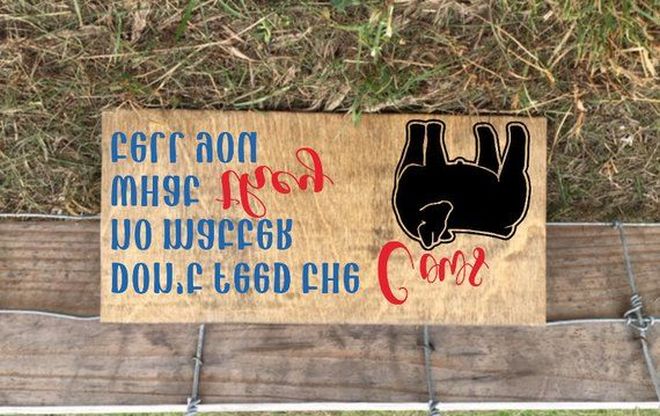 10a   A sign of hesitation over uniform one could be taking off (9)
AEROPLANE:  Concatenate A from the clue, a short word of hesitation, the cricket abbreviation for over, and uniform or flat

11a   Draw a trainer, initially with grip (10)
ATTRACTION:  Link together A from the clue, the first letter (initially) of Trainer, and grip or friction

12a   Prime minister grave and tense (4)
PITT:  A noun synonym of grave with the grammatical abbreviation for tense.  Read about the PM here or here

14a   Cuckoo nestles here, keeping very still (12)
NEVERTHELESS:  An anagram (cuckoo, as in crazy) of NESTLES HERE containing (keeping) the abbreviation for very

18a   Prisoners frequently leaving France because of this (12)
CONSEQUENTLY:  Some usual prisoners followed by FREQUENTLY minus an abbreviation for France (leaving France)

21a   Be scared of loud organ (4)
FEAR:  The musical abbreviation for loud with a bodily organ

25a   Excitement surrounding leaders in Ebbw Vale getting promotion (9)
ELEVATION:  Excitement or joy containing (surrounding) the first letters of (leaders in) Ebbw Vale 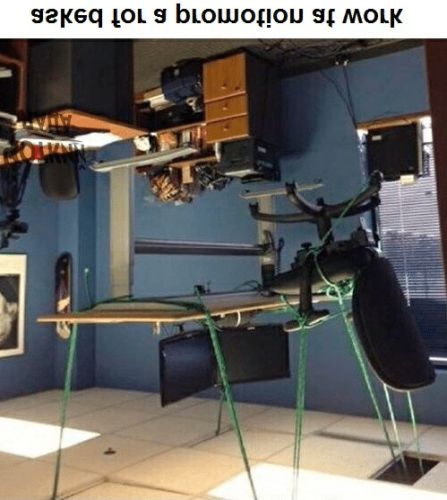 26a   One rodent with tail in snare hacked off (5)
IRATE:  Assemble the Roman one, a common rodent, and the last letter of (tail in) snarE 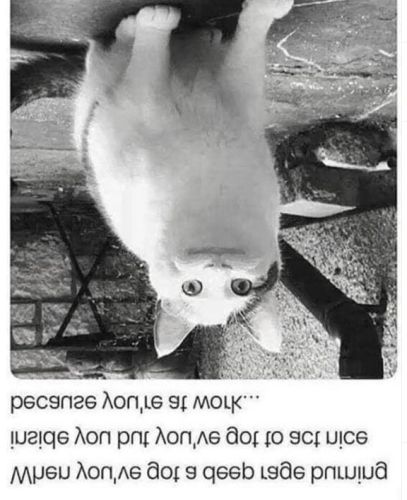 27a   Uproar's about holding second meeting (7)
SESSION:  The reversal (about) of uproar or din with its 'S from the clue containing (holding) the single letter for second

28a   Bowlers with no power -- they do no good (7)
SINNERS:  Some slowish cricket bowlers have the physics symbol for power deleted (with no power)

1d    Odd bits of scum in phial able to be seen (6)
VISUAL:  The odd letters of SCUM inserted in a synonym of phial

2d    Becomes aware of shilling and other coins (6)
SCENTS:  The single letter for shilling is followed by some possibly American coins

4d    Plan day on vessel (5)
DRAFT:  The single letter for day is followed by (on, in a down clue) a simple aquatic vessel 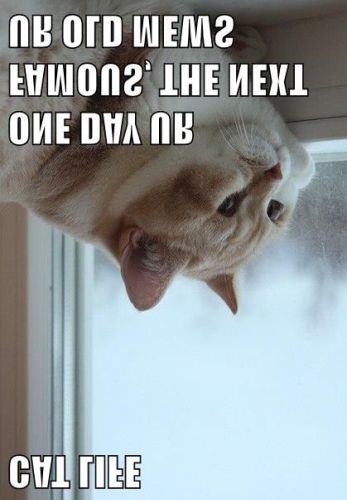 6d    Goes over  summits (4)
TOPS:  A straightforward double definition, the first a verb and the second a noun

7d    I am in front of a trap, Edward supposed (8)
IMAGINED:  Join together the contraction of I AM, A from the clue, a cruel type of trap, and a contraction of Edward

13d   Turn and notice reforms -- it's what most leaders want (2-8)
RE-ELECTION:  A verb synonym of turn with an anagram (reforms) of NOTICE 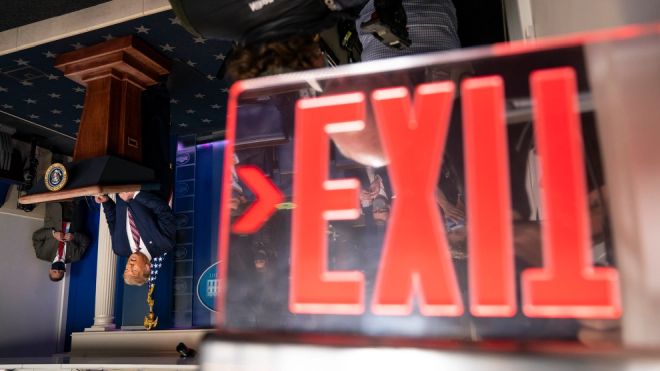 15d   Learning routine I'd adapted (9)
ERUDITION:  An anagram (adapted) of ROUTINE I'D

16d   People who mock son about proposals (8)
SCOFFERS:  Chain together the genealogical abbreviation for son, the single letter for about or roughly, and another word for proposals

17d   Those who keep people occupied? (8)
INVADERS:  A cryptic definition of those responsible for an occupation

19d   Want prayers to be heard (6)
PLEASE:  A homophone (to be heard) of some prayers or entreaties

20d   Information's trapping soldiers and politicians (6)
GREENS:  An informal word for information with its 'S from the clue containing (trapping) some usual soldiers

24d   Artist locked up in jail -- a delinquent (4)
DALI:  The answer is hidden reversed in (locked up in, in a down clue) the remainder of the clue.  Click here to read about the image 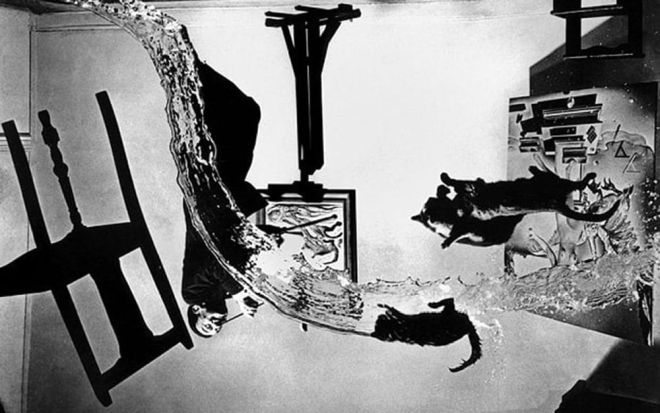 Thanks to today’s setter for a fun solve. My favourite clue was 13d. Which clues did you like best?