Hello, everyone.  Feeling rather 17d today, exactly four years after my second set of hints and tips appeared on this, the Tuesday after the first Monday in November.  Good to have the distraction of a nice crossword at times like these.  I enjoyed today's offering, in part because it features some novel wordplay indicators and a few smooth and amusing surfaces.

In the hints below most indicators are italicized, and underlining identifies precise definitions and cryptic definitions.  Clicking on the answer buttons will reveal the answers.  In some hints hyperlinks provide additional explanation or background. Clicking on a picture will enlarge it or display a bonus illustration and a hover (computer) or long press (mobile) might explain more about the picture. Please leave a comment telling us how you got on.

1a    Moral science fiction film with HAL gripping in charge (7)
ETHICAL:  Spielberg's blockbuster film about a cute alien is followed by HAL from the clue containing (gripping) the abbreviation for in charge

5a    Brilliant headwear -- it goes with virtually everything (7)
CAPITAL:  Link together an item of headwear, IT from the clue, and all but the last letter (virtually) of a synonym of everything 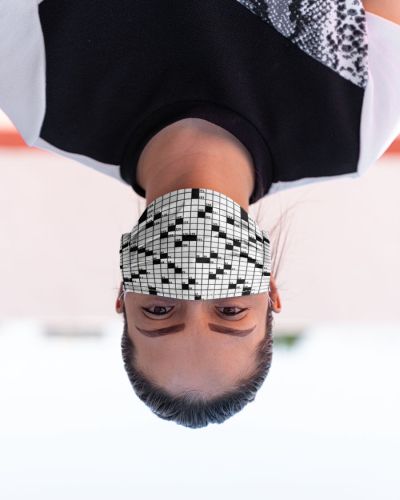 9a    Starts to paint roof in lockdown after a month (5)
APRIL:  Initial letters of (starts to) the next four words in the clue come after A from the clue

10a   Happy to keep in Europe? (9)
CONTINENT:  Happy or satisfied containing (to keep) IN from the clue.  The ? indicates a definition by example

11a   Democrat is to swear I recalled no conversation (10)
DISCUSSION:  Concatenate the single letter for Democrat, IS from the clue, a verb synonym of swear, I from the clue, and the reversal (recalled) of ON from the clue.  After you've watched the video below, click here for the English translation

12a   Returning in pants specifically -- it attracts attention (4)
PSST:  The answer is hidden reversed in (returning in) the remainder of the clue

14a   Made U-turn and faced ma, bewildered (12)
MANUFACTURED:  An anagram (bewildered) of U-TURN FACED MA

18a   Launch I badly turn into dock, scratching stern (12)
INTRODUCTION:  I from the clue followed by an anagram (badly) of TURN INTO and DOCK minus its last letter (scratching stern)

21a   River fish -- it's attached to the line, possibly (4)
REEL:  The single letter for river with a long thin fish

25a   Set up of home delayed (9)
INSTALLED:  A usual short word for home with delayed or held up

26a   Still time for tournament (5)
EVENT:  Another word for still is followed by the physics symbol for time

27a   Old tree likely to be hollow (7)
ELDERLY:  A tree related to honeysuckle with the outer letters (to be hollow) of LikelY

1d    European captures antelopes (6)
ELANDS:  The single letter for European with captures or gets 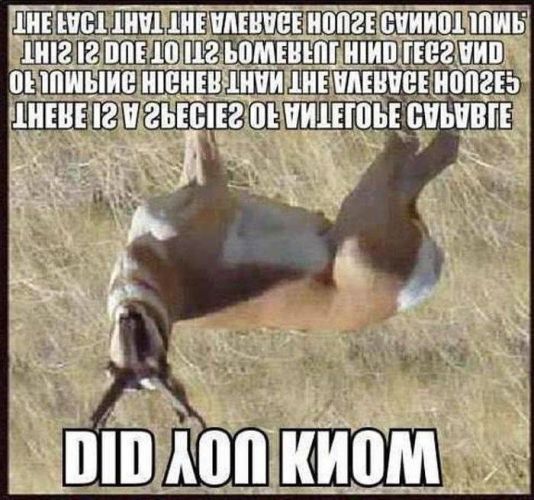 3d    Tailor cut a collar for summer? (10)
CALCULATOR:  An anagram (tailor) of CUT A COLLAR.  The ? indicates that the definition is cryptic 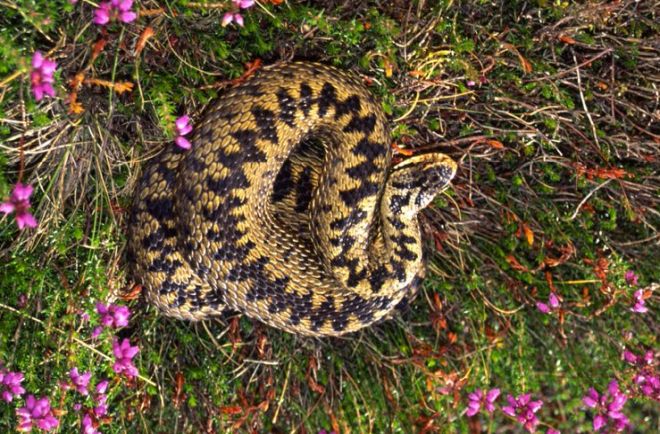 4d    Is without trousers? Not at first (5)
LACKS:  Some long loose trousers minus their first letter (… not at first)

7d    Tramp almost certain to get riches (8)
TREASURE:  All but the last letter (almost) of tramp or step is followed by a synonym of certain

13d   Sky broadcast the operas, including Schumann's fifth (10)
ATMOSPHERE:  An anagram (broadcast) of THE OPERAS containing (including) the fifth letter of SchuMann

17d   Focused attention on  having kittens (8)
STRESSED:  A double definition, the first a verb and the second an informal adjective 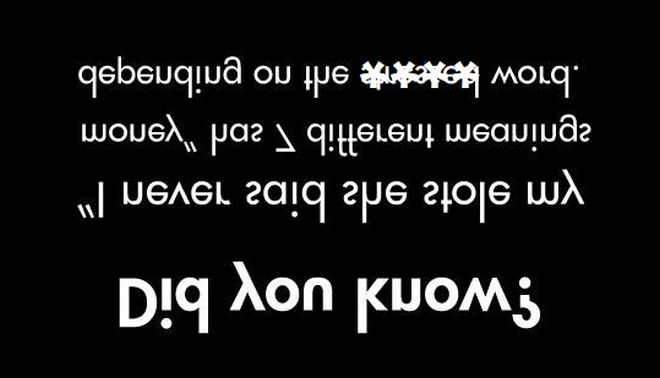 20d   One manages The Telegraph crossword finally in competition, getting upset with nothing right (6)
EDITOR:  The last letter (finally) of crossworD is inserted in the reversal (getting upset, in a down clue) of a competition or match, and that's all followed by the single letters for nothing and for right

23d   Ebbs and flows in government I described (5)
TIDES:  The answer is hidden in the remainder of the clue

Thanks to today’s setter for a fun solve.  Top clue for me was 5a for its excellent surface and original use of virtually.  Which clues did you like best?