Hello, everyone. Had to break out the snow shovel before settling down to solve this so I could get my Subaru off the street and into the driveway to make life easier for the county's snowplows.  It’s got very cold here very fast - glad I got this week's 14 mile long run in yesterday before the temperature plunged and the snow descended.  Turning to the crossword, it's pretty much what we've come to expect on a Tuesday.  I think that about says it all.

5a    Thin line dividing poster (7)
SLENDER:  The single letter for line inserted in (dividing) the poster of a letter

9a    Discover Will's king beginning from now (5)
LEARN:  Will Shakespeare's tragic king is followed by the beginning letter from Now

10a   Bulldozes  transport network (9)
RAILROADS:  Bulldozes or forces is also a networked means of transport, especially over here 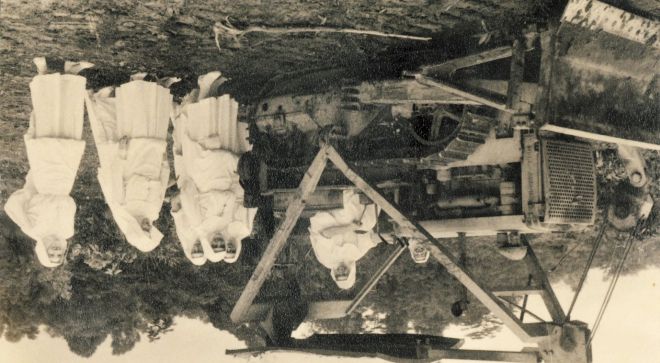 11a   Getting bigger? Finding a gym's arranged and daughter goes (10)
MAGNIFYING:  An anagram (…'s arranged) of FINDING A GYM minus the genealogical abbreviation for daughter (daughter goes) 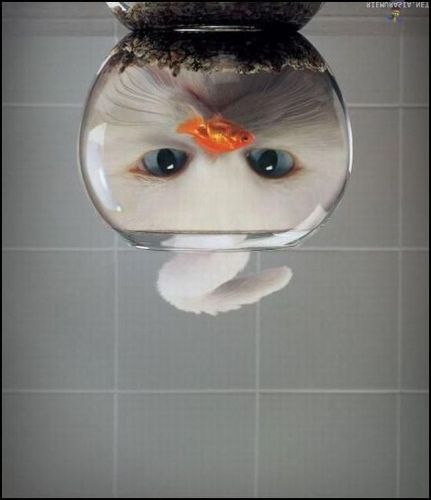 12a   Everyone to the right of wide barrier (4)
WALL:  A synonym of everyone comes after (to the right of, in an across clue) the cricket abbreviation for wide

14a   Power cut -- repairs it, no sweat (12)
PERSPIRATION:  The physics symbol for power is followed by an anagram (cut) of REPAIRS IT NO 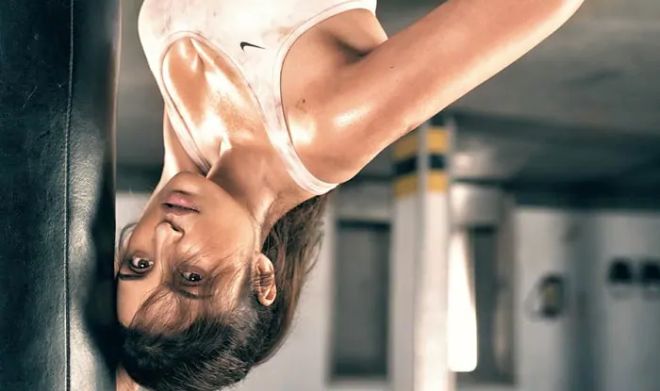 22a   Relative amount for helping (10)
PROPORTION:  For or "in favour of" is followed by a helping

25a   Persuaded Charlie at one time to purchase French wine with old penny (9)
CONVINCED:  Link together the letter represented in the NATO phonetic alphabet by Charlie, a word meaning "at one time" containing (to purchase) the French word for wine, and the single letter for an old penny

26a   Somewhat insolent? A stern smack! (5)
TASTE:  The answer is hidden as some of (somewhat …) the remainder of the clue.  Remember that we can often ignore punctuation in clues

27a   Loads go off in ship (7)
SADDLES:  Go off or become rotten is inserted in the usual abbreviated ship 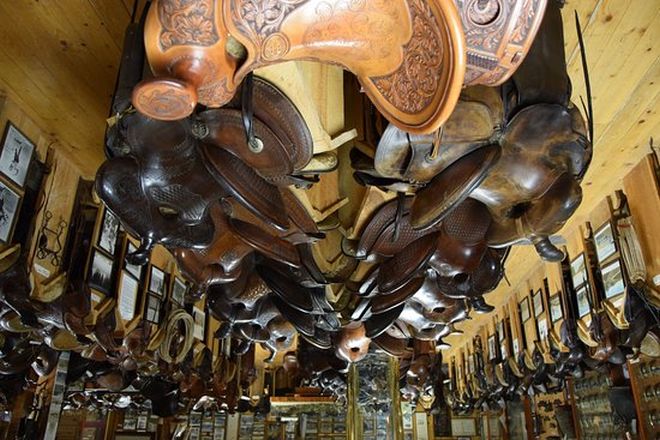 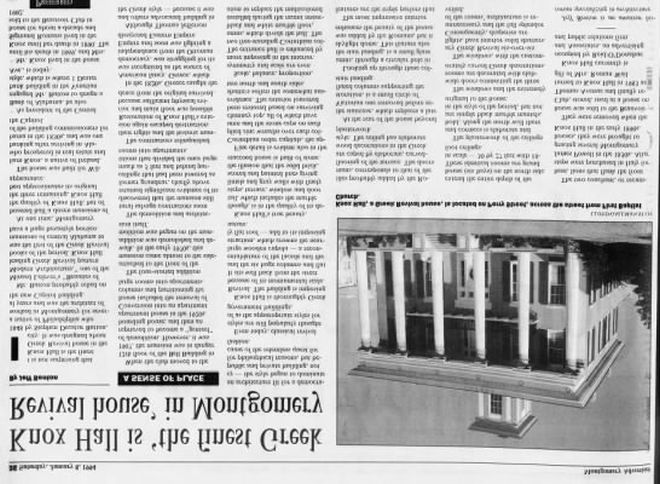 2d    Fruit from old field (6)
ORANGE:  The single letter for old with field or extent

4d    Adult caught in quick shower (5)
SPRAY:  The single letter for adult inserted in (caught in) quick or nimble 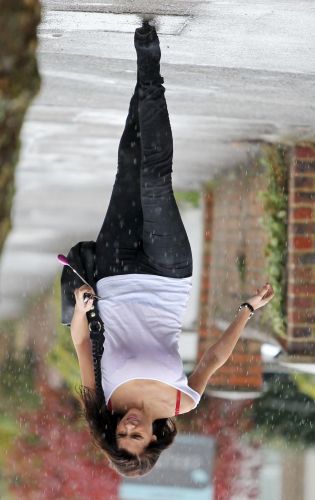 5d    Insect is flying around head of the researcher (9)
SCIENTIST:  An anagram (flying) of INSECT IS containing (around) the first letter of (head of) The

6d    Rake in grasp lacking length (4)
EARN:  Grasp or get minus the single letter for length (lacking length)

8d    Running around street making whispering noises (8)
RUSTLING:  Running or governing is wrapped around the map abbreviation for street

15d   Takes away public transport, perhaps, upsetting regions (9)
SUBTRACTS:  The reversal (upsetting, in a down clue) of a form of public transport is followed by some regions or areas 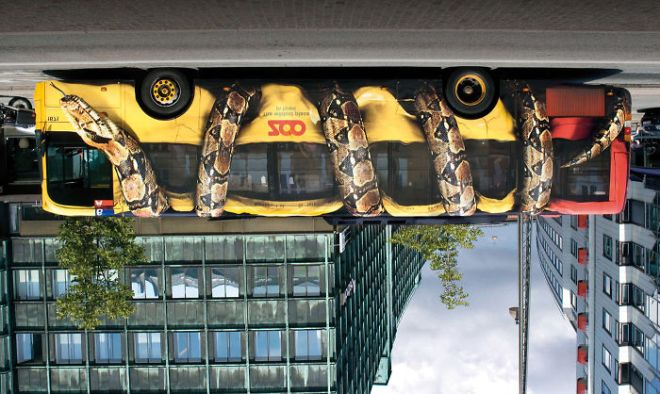 16d   Approaches rock and caves (8)
ADVANCES:  An anagram (rock) of AND CAVES

17d   A second mark Edward's given (8)
ASSIGNED:  Chain together A from the clue, the single letter for second, a mark or indication, and an informal contraction of Edward 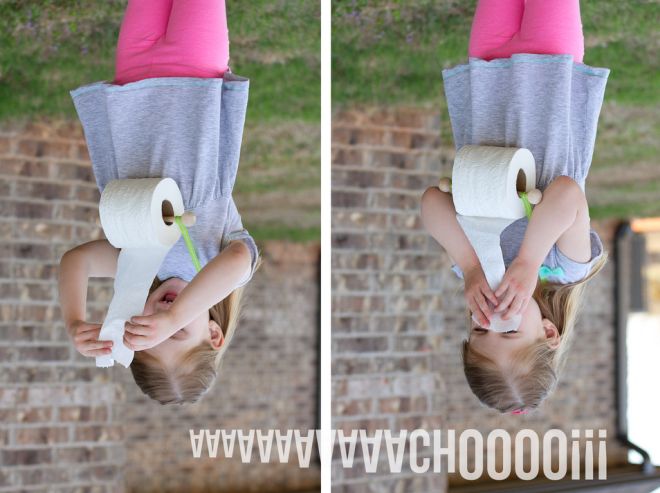 23d   Sound of a bell crossing middle of roadway -- it could be from a bike (5)
PEDAL:  The sound of a bell containing (crossing) the middle letter of roaDway

24d   Clinton possibly  proposed legislation (4)
BILL:  A double definition.  The Clinton is a former US president

Thanks to today’s setter for a fun solve.  I smiled at 5d because it's what I am.  Which clues did you like best?