Today’s puzzle was not overly difficult for me, though one or two clues needed teasing out.

1a           Venues where one’s tried making dates, with space limited (10)
COURTROOMS – Another verb for ‘dates (romantically)’ wrapped round a word ofr ‘space’. 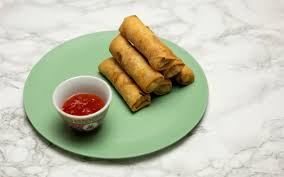 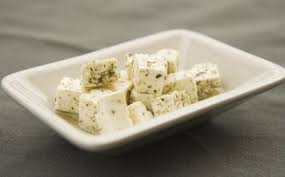 13a         Acceptance I should split costs — I’m bust (8)
STOICISM – Anagram (bust) of COSTS I’M, wrapped round I )from the clue), giving some philosophical acceptance.

15a         Party costume outfit for ironing? (7,5)
EVENING DRESS – This costume for a posh party could also be a phrase for ironing a frock.

21a         Support cricket side being put in again (6-2)
FOLLOW-ON – Double definition: continuing support for a project; or the situation where a side well behind on irst innings can ne asked to bat again by the opposition.

22a         Four-foot boat? (6)
PEDALO – Cryptic definition of a seaside attraction that takes two people to propel it using their feet. 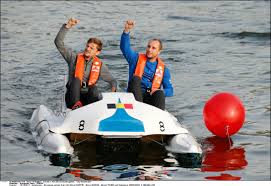 26a         In Spain so long, but no one knocked back drink (4)
SODA – Remove the Roman numeral for one from the Spanish word for ‘goodbye’, then reverse (knocked back) the result.

27a         Bashed in passing drunk despised around women’s group (10)
SIDESWIPED – Anagram (drunk) of DESPISED wrapped round the aacronym for the women’s organisation noted for jam and Jerusalem.

3d           Single-minded concentration that Tube driver needs? (6,6)
TUNNEL VISION – Cryptic definition of something which might (but not in the medical sense) be useful to the driver of an Underground train.

11d         Say kite’s electronic rival gets snagged in tree — perfect picture! (5-3,4)
BIRD’S-EYE VIEW – Put together a creature of which a kite is an example, plus the ‘S from the clue, and a type of tree which can grow to a great age often found in churchyards, wrapped round the usual abbreviation for Electronic and a word for ‘rival’ or ‘struggle’.

14d         These days, initially, this could be commercial (4,6)
ANNO DOMINI – The Latin phrase for the current system of dates. Abbreviated to its initials, it could be a short word for a commercial.

16d         Scraps in short sleeves, perhaps, cycling (8)
SCUFFLES – Start with a description which could apply to a short-sleeved shirt, then move the last letter to the front to get the untidy fights needed by the answer. 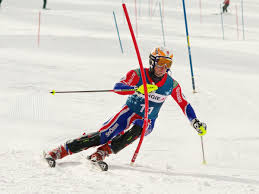 19d         Mental block getting ring off? (4-2)
HANG-UP – Double definition: a 1960s(?) term for a psychological issue; or the act of a ending a telephone conversation in the days before mobile phones.