Hello, everyone.  Except for the bits that weren't, I found today's puzzle straightforward.  My opinion of it went up as I wrote the hints and came to appreciate the nice surface readings of most of the clues.  No hidden answer clues this week, which is unusual.

1a    Enable me to return old whiskey in person? Just half! (7)
EMPOWER:  The reversal (to return) of ME is followed by half of PERSON containing both the abbreviation for old and the letter in the NATO phonetic alphabet represented by whiskey

9a    Drive Hillman, perhaps, with the Parisian in reverse (5)
IMPEL:  A model of Hillman car with the reversal (in reverse) of a French word for "the" 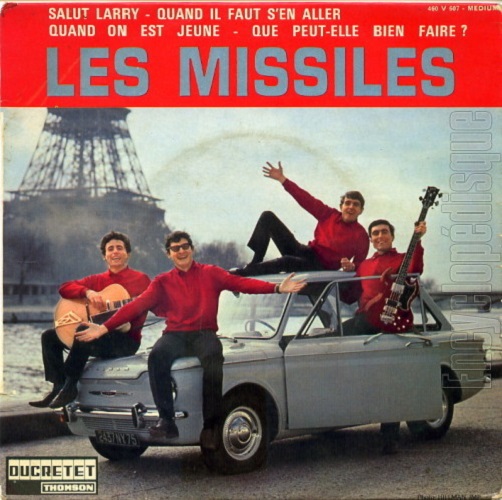 11a   What government needs desperately is help, dear (10)
LEADERSHIP:  An anagram (desperately) of IS HELP DEAR 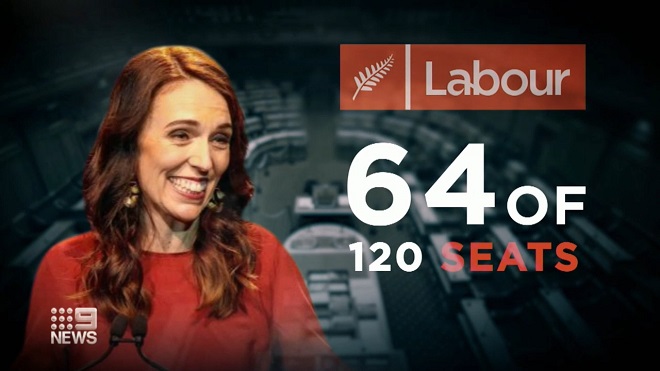 14a   Rows after this month's orders (12)
INSTRUCTIONS:  Some rows or disturbances come after a usual abbreviation for this month

18a   Joy was placed next to single small group (12)
SATISFACTION:  Concatenate a word meaning "was placed", the Roman one (single), the clothing abbreviation for small, and a group of people forming a minority within a larger group

25a   Taking part in a tango with tense conclusion (9)
ATTENDING:  Link together A from the clue, the letter represented in the NATO phonetic alphabet by tango, the single letter for grammatical tense, and a synonym of conclusion

26a   Not totally keen to catch large bird (5)
EAGLE:  All but the last letter (not totally) of keen or enthusiastic containing (to catch) the clothing abbreviation for large

27a   Oriental festival name? (7)
EASTERN:  A religious festival is followed by the single letter for name

28a   Base allowed to retain soldiers for a bit (7)
ELEMENT:  The single letter representing the base of the natural logarithms is followed by a synonym of allowed containing (to retain) another word for soldiers 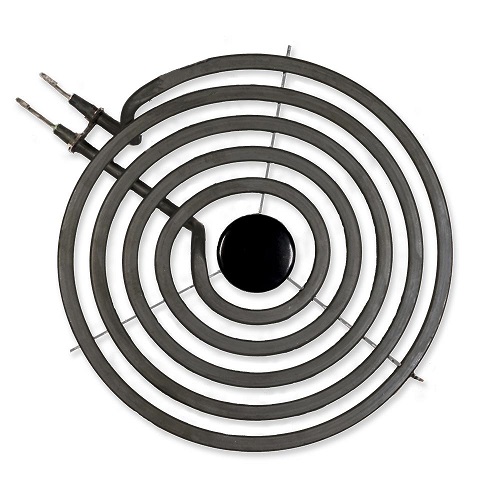 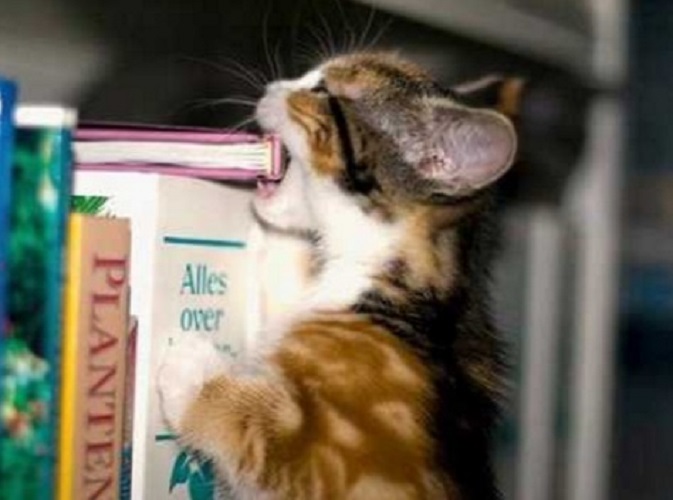 2d    Dad left rook under a tree (6)
POPLAR:  Assemble an informal word for Dad, the single letter for left, A from the clue, and the chess abbreviation for rook

3d    Savage birds on southern wasteland (10)
WILDERNESS:  Cement together savage or untamed, some large birds of prey, and the single letter for southern

4d    Australian animal on street picked up germs (5)
ROOTS:  An informal name for one of Australia's unique animals is followed by the reversal (picked up, in a down clue) of the map abbreviation for street

5d    Pants could fit if nothing's gone knotty (9)
DIFFICULT:  An anagram (pants) of COULD FIT IF with the letter representing nothing deleted (nothing's gone)

6d    Lay off  wine (4)
SACK:  Another straightforward definition.  The wine is dry, white, and Spanish 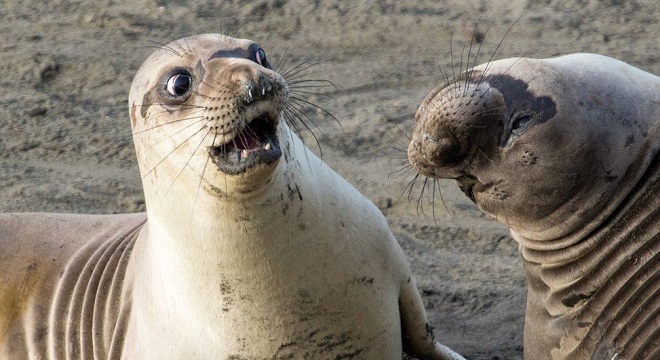 15d   Buy and sell endlessly -- one into bad habit (9)
TRADITION:  Chain together all but the last letter (endlessly) of a word meaning buy and sell, the Roman one, and an anagram (bad) of INTO 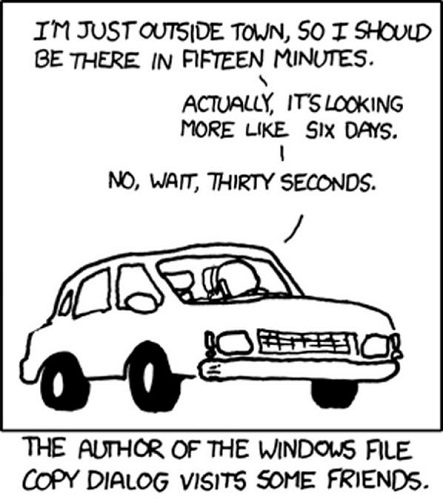 17d   Jumpers maybe the least unravelled (8)
ATHLETES:  An anagram (unravelled) of THE LEAST.  The maybe indicates a definition by example

19d   Confusion no good in story (6)
TANGLE:  The abbreviation for no good is inserted in a story or yarn

20d   Snake about to be enthralled by alien's appearance (6)
ASPECT:  Follow Cleopatra's snake by the single letter for about or roughly inserted in (enthralled by) Spielberg's cinematic alien

23d   Insist resistance cuts fever (5)
ARGUE:  The physics symbol for electrical resistance is inserted in (cuts) a fever with hot and cold fits

24d   Climbing mountain for a bet (4)
ANTE:  The reversal (climbing, in a down clue) of a Sicilian volcano

Thanks to today’s setter for an enjoyable solve.  Top clue for me this week was 28a.  Which clues did you like best?

The Quick Crossword pun:  MAY + CAW + BRAKE = MAKE OR BREAK