Hello, everyone.  Welcome to a solid Tuesday puzzle that took less time than usual to solve and to hint.  Fans of double definitions might be happy today.

In the hints below most indicators are italicized, and underlining identifies precise definitions and cryptic definitions.  Clicking on the answer will be here buttons will reveal the answers.  In some hints hyperlinks provide additional explanation or background.  Clicking on a picture will enlarge it or display a bonus illustration and a hover (computer) or long press (mobile) might explain more about the picture.  Please leave a comment telling us how you got on.

1a    Flatten target, then take a nap (8)
BULLDOZE:  The centre region of a target is followed by "take a nap" 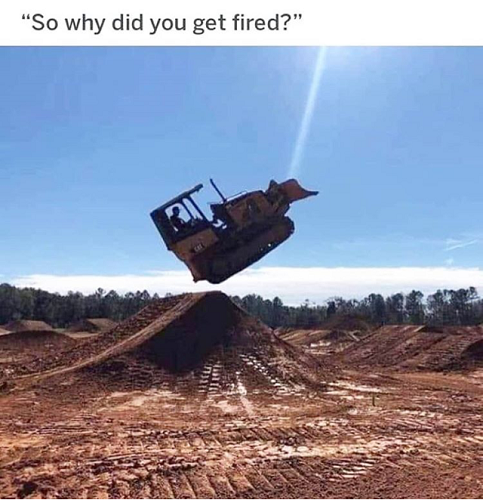 5a    A rest taken on island? That's the way things are (2,2,2)
AS IT IS:  Link together A from the clue, a synonym of rest, and a two-letter abbreviation for island 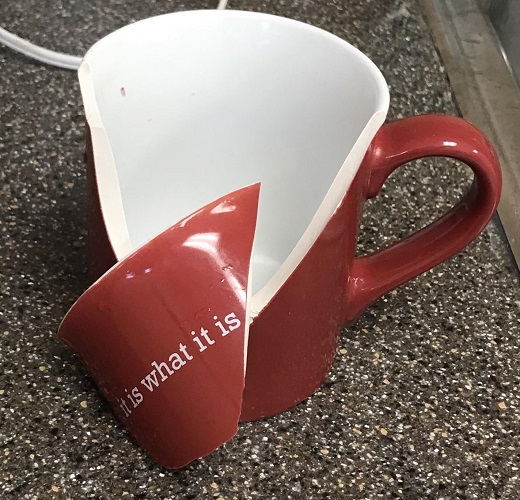 9a    Sun playing tricks, loosens ties (8)
UNSTRAPS:  An anagram (playing) of SUN with tricks or ensnares

10a   Groups put in care neglected, looking back (6)
GENERA:  The answer is hidden in the reversal (put in … looking back) of the remainder of the clue

11a   Wife of Ottoman ruler, fruity thing (7)
SULTANA:  A straightforward double definition.  Both are nouns

12a   Forced to admit article lauded (7)
PRAISED:  Forced with a crowbar containing (to admit) a grammatical article

13a   Bending tree not hard, solid (11)
TETRAHEDRON:  An anagram (bending) of TREE NOT HARD 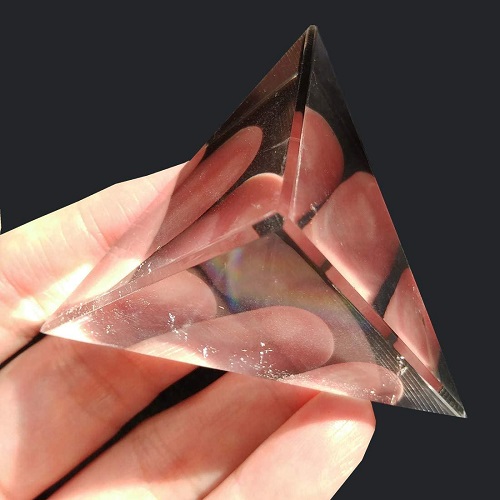 16a   Superior  due (11)
OUTSTANDING:  Another straightforward double definition.  Both are adjectives

21a   Hound  winger (7)
HARRIER:  And another double definition.  Both are nouns.  Winger here means something with wings

22a   Cut around new ground (7)
GNASHED:  A synonym of cut containing (around) the abbreviation for new

24a   Mark entertains in a talk that's playful (8)
BADINAGE:  A mark or emblem contains (entertains) IN A from the clue

25a   Buttonholed by father, the woman ran (6)
DASHED:  A pronoun for "the woman" is contained by (buttonholed by) an informal word for father 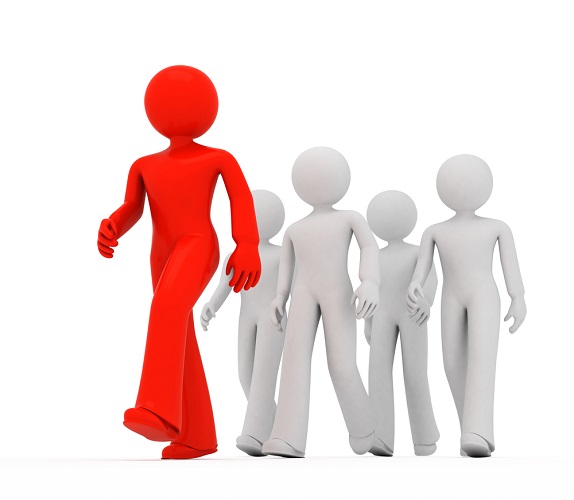 1d    Blemish on skin develops, we hear (6)
BRUISE:  A homophone (we hear) of develops or builds up 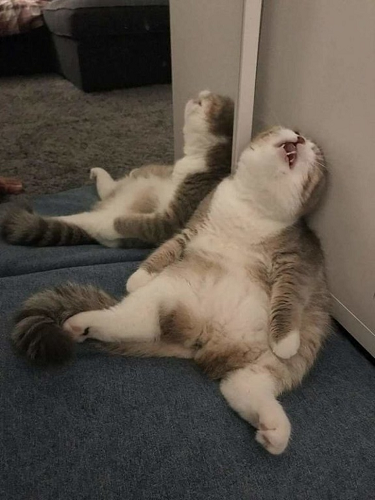 4d    Flies perhaps hurry quicker round gent's middle (3,8)
ZIP FASTENER:  Hurry or rush is followed by a synonym of quicker containing (round) the middle letters of gENt.  The perhaps indicates that the definition here is by example

6d    What's been leaked? Consult attendant (7)
SEEPAGE:  Fuse together synonyms of consult and of attendant

7d    Love  a valuable collection (8)
TREASURE:  Another double definition, the first a verb and the second a noun

8d    Position  on one's feet (8)
STANDING:  Double definition number five. This time the first one's a noun and the second's an adjective

12d   Joker perhaps against wit (7-4)
PLAYING-CARD:  Follow a sporting synonym of against with a wit or eccentric person.  As in 4d, the perhaps indicates that the definition is by example 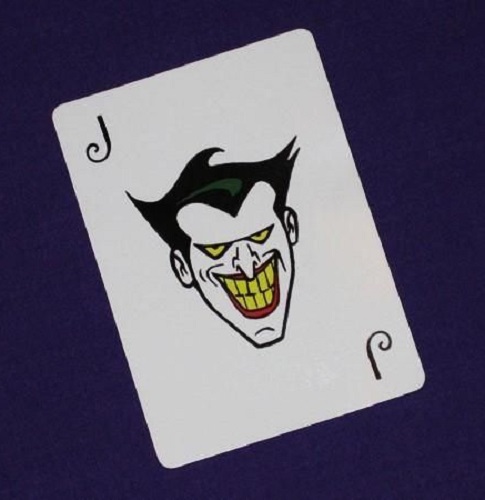 14d   Occupying berth, more troubled (8)
BOTHERED:  Inserted in (occupying) a synonym of berth is a word meaning more or spare

15d   Naked people looking to grab cloak, finally (8)
STARKERS:  Some people who are looking intently containing (to grab) the final letter of cloaK

17d   Leaders of British union inspired by hackneyed commendation (7)
TRIBUTE:  The first letters (leaders of) British Union are contained by (inspired by) hackneyed or banal 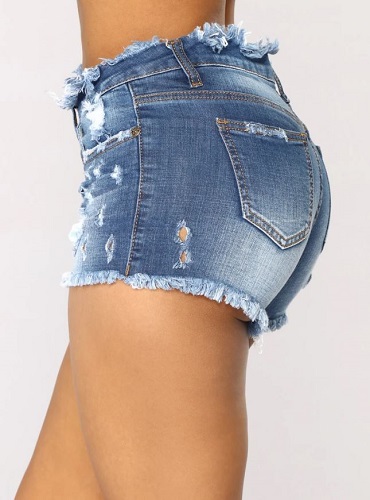 20d   Five accessing a hollow entrance (6)
ADVENT:  The Roman five inserted in (accessing) the concatenation of A from the clue and a hollow in a sheet of metal, for example

Thanks to today’s setter.  The highlight for me today was the Quick pun (which probably works better over here).  Which clues did you like best?