I found today’s puzzle quite tricky, with 1a my last one in for some reason. Anyway, it took me well into my *** bracket for difficulty.

10a         Deeply impress European with northern accent (7)
ENGRAVE – Put together European, Northern, and one of the accents used in French spelling.

11a         Expecting Portugal to introduce ruling (8)
PREGNANT – the IVR code for Portugal followed by a term describing the current monarch. 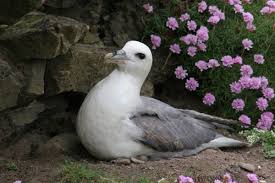 13a         Cheaply produced lace? (10)
SHOESTRING – Another word for a lace in footwear, which also describes something produced on a small budget.

15a         Plays cards, requiring time for conclusion of game (4)
ACTS – Start with a word for some playing cards, then replace the last letter of gamE with an abbreviation for Time.

16a         Food seasoning at intervals usually going into flattish cake (5,4)
TABLE SALT – Here we have a word for a flattish cake of soap or medicine, with alternate letters (at intervals) of uSuAlLy inserted.

21a         Touch musical instrument all over (4)
ABUT – Reverse (all over) a large brass instrument to get a word describing properties which are built touching each other.

22a         Waste time attending clubs, perhaps in formal wear (6,4)
LOUNGE SUIT – A word for ‘waste time’ or ‘idle about’, followed by something which can apply to clubs (or diamonds, hearts or spades). 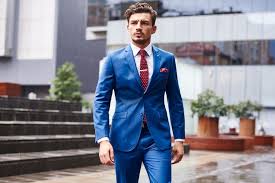 24a         Show court information that must free murderer essentially (6)
EVINCE – Remove the middle letters (essentially) of murDErer from a word for the information provided to a court by a witness.

25a         Reportedly express disapproval of furniture material in shop (8)
BOUTIQUE – The first syllable of the answer sounds like a vocal expression of disapproval, the second like a tropical hardwood used for furniture. 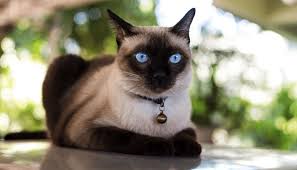 28a         I heard ultimately charming young woman supplies optical equipment (8)
EYEGLASS – Put together a homophone of ‘I’, the last letter of charminG, and another word for a young woman.

2d           Little weight behind American news report (8)
ANNOUNCE – Put together American, two examples of the abbreviation for New, and a small non-metric weight.

3d           Principal way of working cutting wood (8)
FOREMOST – The initials of the Latin phrase for ‘way of working’ are inserted into a large wood.

4d           Like a certain jacket, maybe label that Hannah has? (10)
REVERSIBLE – I think this is a sort of double definition, the second being a way of describing the characteristics of the word ‘Hannah’ which recognises that it is a palindrome. 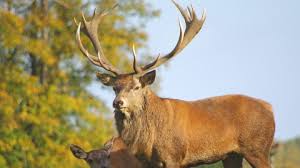 6d           Round figure recorded every so often playing cricket? (6)
NOUGHT – Cryptic definition of the score every cricketer is likely to make at some time or other, but nobody wants.

11d         Sue starts to party early, imbibing wine with Nick (9)
PROSECUTE – Put together a colour of wine and a verb for ‘nick’ or ‘slice’, then put the first letters of Party and Early at either end of the result.

14d         Superficial knowledge of subject Carol possesses (10)
SMATTERING – A synonym of the verb ‘carol’ wrapped round a subject or issue.

19d         Student wearing Australian mate’s gear (7)
CLOBBER – An informal Australian term for a mate or colleague, wrapped round the usual letter indicating learner status, to produce an informal word for ‘clothing’ or ‘gear’.

26d         Peacekeepers on somewhat empty Shetland island (4)
UNST – The usual international peacekeepers followed by the outside letters (empty) of SomewhaT.