Hello, everyone.  Today has brought us another excellent Tuesday puzzle.  Quite a few insertions on offer, but there's nothing wrong with that.  I have my suspicions about the identity of the compiler.  Since they've been known to comment, we might see later if my hunch is correct.

5a    Where one lives a little in Panama? (7)
HABITAT:  A phrase meaning "a little" inserted in what Panama defines by example (?)

9a    Deception about a Trojan Horse's cover (9)
CAPARISON:  Wrap a scam or deception about both A from the clue and a well-known Trojan 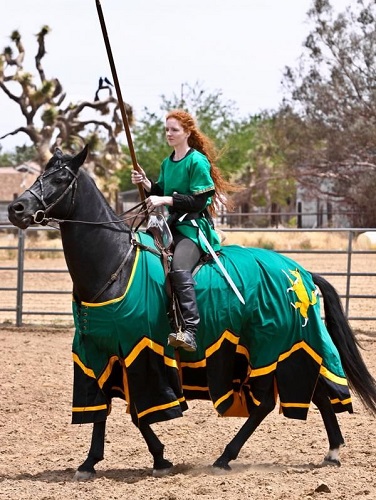 10a   Singer in a wooded hollow heard (5)
ADELE:  A from the clue with a homophone (heard) of another word for a wooded hollow.  There really is only one way to illustrate this answer.  The video is guaranteed to produce big smiles

11a   Make shorter using a spanner? (7)
ABRIDGE:  In crosswordland a flower, especially when followed by ?, can be something that flows.  Here we're asked to put something that spans after A from the clue

13a   Showing lust for instance, I send lady nuts (6,3)
DEADLY SIN:  An anagram (nuts) of I SEND LADY.  The for instance indicates that the definition is by example. 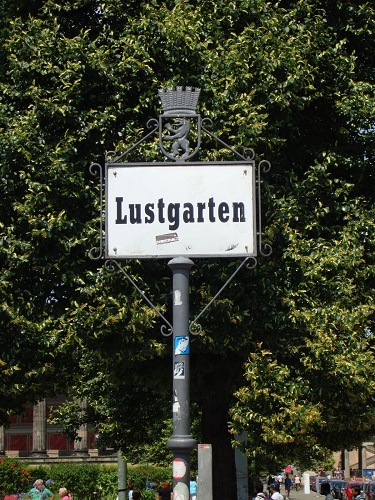 17a   In leading clubs one creates talking point (5)
TOPIC:  In between leading or best and the playing card abbreviation for clubs put the Roman one

18a   Democrat joining secret group gives service (6,3)
DINNER SET:  Link together the single letter for Democrat, secret or private, and a group or collection 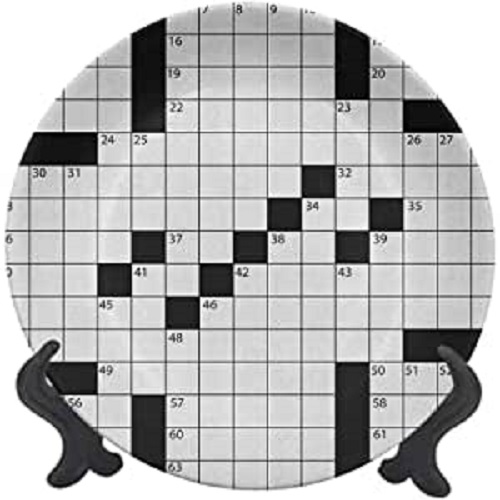 21a   Piano phrase rewritten maybe (7)
PERHAPS:  The single letter for piano with an anagram (rewritten) of PHRASE

22a   Deadlock that is about politician and idiot (7)
IMPASSE:  The Latin abbreviation for "that is" containing (about) both a usual abbreviated politician and another word for idiot

25a   Old servant one Muscat native? (5)
OMANI:  Put together the single letter for old, a male servant, and the Roman one.  Another definition by example (?) 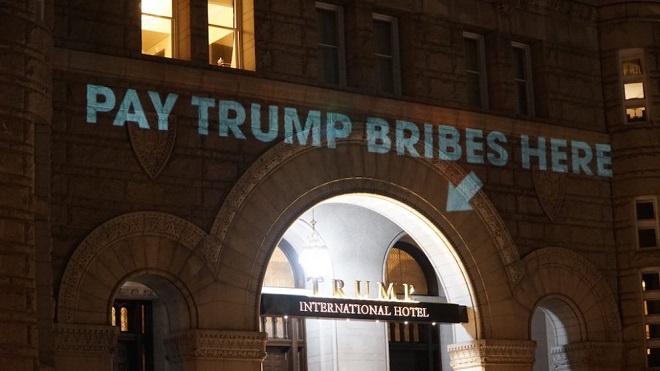 27a   Light inside regularly seen in time before Easter (7)
LENIENT:  Alternate letters (regularly) of INSIDE are inserted in (seen in) a period in the Christian calendar that comes before Easter

1d    Where one grows fruit or vegetable (7)
ORCHARD:  OR from the clue with a leafy green vegetable

2d    Some dire potations served up for boozer (5)
TOPER:  The answer is hidden in the reversal of (some … served up, in a down clue) the remainder of the clue

3d    Leading lady looking hot strayed from path (5)
ERRED:  The leading lady in the Commonwealth is abbreviated and followed by the colour associated with looking hot

4d    Silent criminal with shilling takes advice (7)
LISTENS:  An anagram (criminal) of SILENT with the single letter for shilling

5d    Game where suspense comes at the end? (7)
HANGMAN:  A cryptic definition of a word game

6d    Restaurant serving fish topped in cheese (9)
BRASSERIE:  A brightly-coloured marine fish minus its first letter (topped, in a down clue) inserted in (serving … in) a soft white cheese

7d    Reference work the man has in house (9)
THESAURUS:  A pronoun contraction for "the man has" inserted in an astrological house 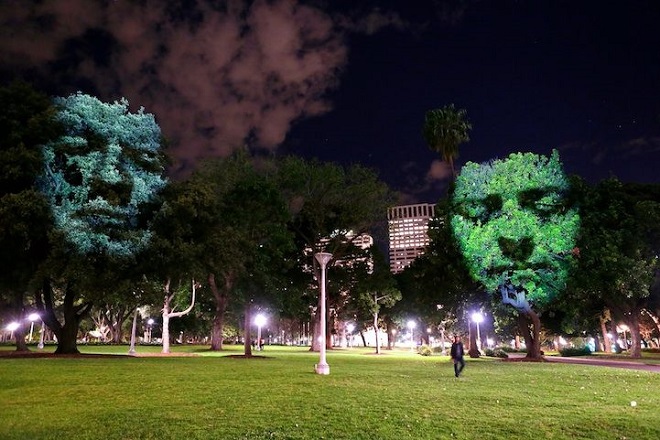 14d   Relate where American forward in torment (9)
APPERTAIN:  The single letter for American is followed by forward or cheeky inserted in torment or agony

17d   Cover on the bed? (7)
TOPSOIL:  A cryptic definition, where the bed is not the type you sleep in

18d   Advisers ultimately in moral decline (7)
DESCENT:  The final letter (ultimately) of adviserS inserted in a synonym of moral

19d   Physician upset in racket harmful to health (7)
NOISOME:  The reversal (upset, in a down clue) of a usual abbreviated doctor inserted in a racket or undesirable sound

20d   Time pressure on in playhouse (7)
THEATRE:  Cement together the physics symbol for time, pressure or duress, and a usual word for on or concerning 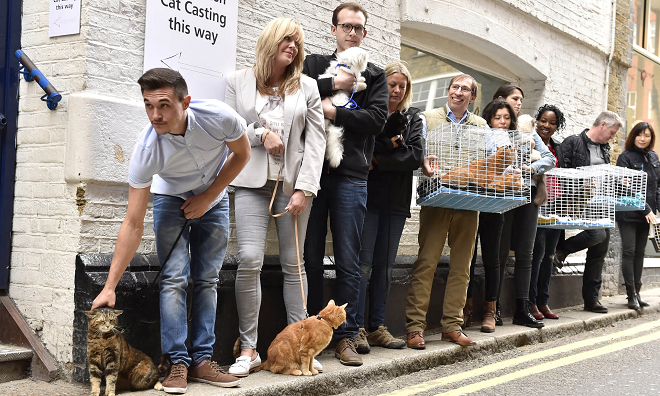 23d   Round left in quiz (5)
PLUMP:  The single letter for left inserted in a verb synonym of quiz (vigorously)

24d   Polish  acting family (5)
SHEEN:  An American family of actors is also a synonym of polish (not Polish) 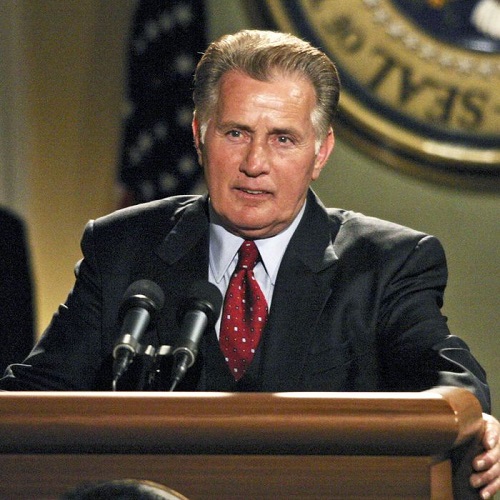