Hello everyone, and welcome to Tuesday.  In my blog for DT 29457 a few weeks ago I said that it was the best crossword that I'd solved for months.  The Clue of the Week section in the following edition of the Telegraph Puzzles Newsletter revealed that the compiler of that fine puzzle was our regular Sunday setter John Halpern.  In my view, today's puzzle delivers similar levels of enjoyment.  There are a few echoes of DT 29457 in it, but I'm not sure enough that it's Dada to stick my neck out and assign it to him.  Perhaps our compiler or our editor could enlighten us?  Reader speculation is of course welcome.

1a    Looked good, grounds outside church (7)
GLANCED:  Follow the single letter for good with some grounds or property containing (outside) the abbreviation for the Church of England

5a    Mother's boxes manage to be places for keeping curiosities? (7)
MUSEUMS:  An informal word for mother's contains (boxes) manage or operate 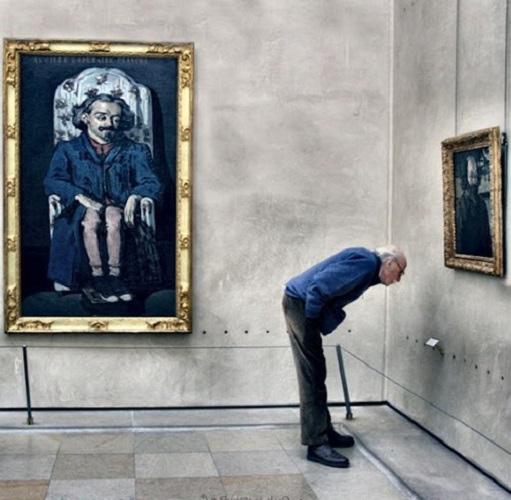 9a    Cross after European craft turned over (5)
EXTRA:  The single letter representing a cross comes after the single letter for European.  That's all followed by the reversal (turned) of a synonym of craft 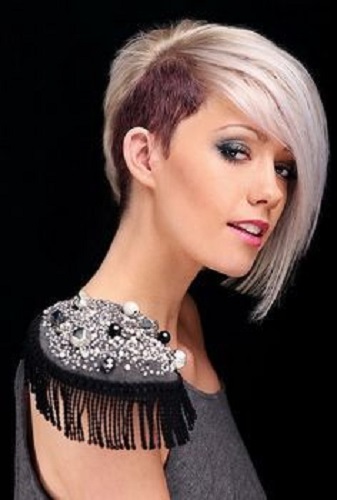 11a   Prisoners beat leaders in the lock-up's yard night and day (10)
CONSTANTLY:  Link together some usual prisoners, beat or flog, and the initial letters of (leaders in) The Lock-up's Yard

14a   Regent's man ordered to follow a king's plans (12)
ARRANGEMENTS:  An anagram (ordered) of REGENT'S MAN follows both A from the clue and the Latin abbreviation for king

18a   Speech about granny oddly is generating concern (12)
ORGANISATION:  A speech or address containing (about) both the odd letters (oddly) of GrAnNy and IS from the clue

22a   Horror -- is one stuck in road in Dartmoor? (10)
IMPRISONED:  A horror or mischievous child is followed by IS ONE from the clue inserted in (stuck in) the abbreviation for road 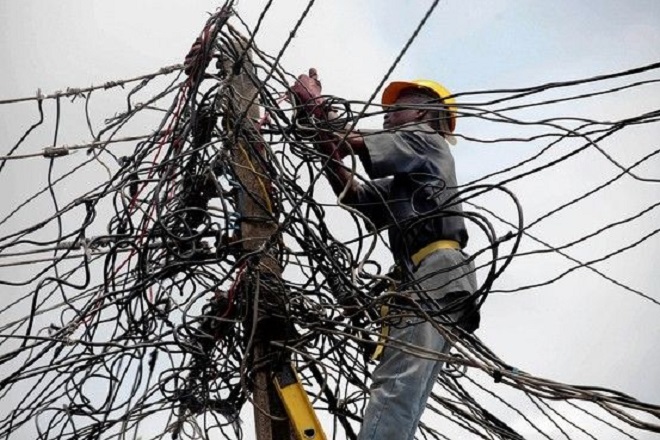 26a   Bishop with final curse (5)
BLAST:  The chess abbreviation for bishop with a synonym of final

27a   Former lover referred to getting tickled (7)
EXCITED:  The usual former lover is followed by a verb meaning "referred to" 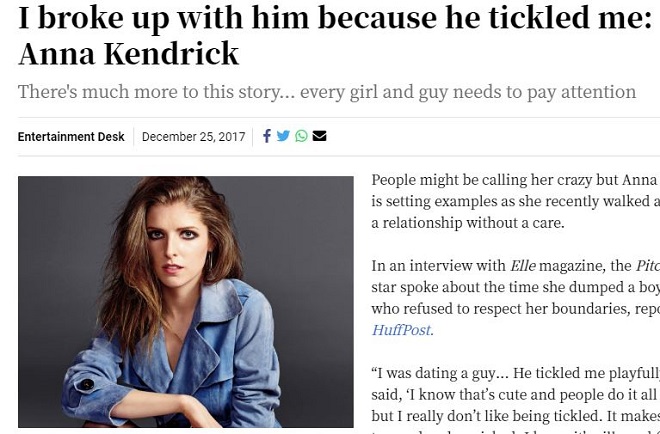 28a   Slim student in poster (7)
SLENDER:  The usual single letter indicating a student or learner driver is inserted in another word for the poster of a letter 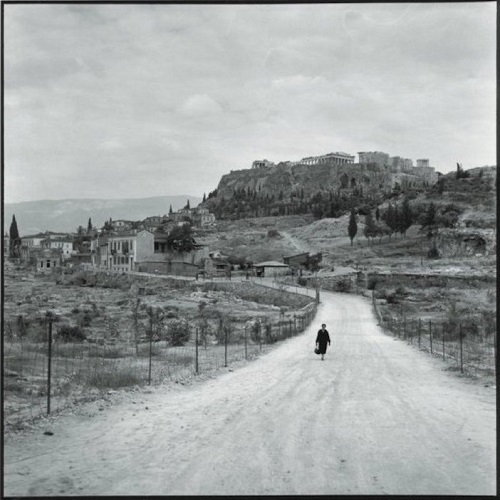 2d    Ham might be this cold after a bit, almost (6)
ACTING:  The single letter for cold comes after A from the clue, and that pair is followed by all but the last letter (…, almost) of bit or trace or hint

3d    Gossiping about milliner -- one no good (10)
CHATTERING:  Glue together the single-letter Latin abbreviation for about or roughly, a simple synonym of milliner, the Roman one, and the abbreviation for "no good"

6d    Groan from US soldier keeling over in southern hospital (4)
SIGH:  The reversal (keeling over) of a usual US soldier is inserted between (in) the single letters for southern and for hospital

8d    Consider swallowing whiskey sample -- most pleasant (8)
SWEETEST:  Consider or understand containing (swallowing) the letter represented in the NATO phonetic alphabet by whiskey is all followed by a synonym of sample 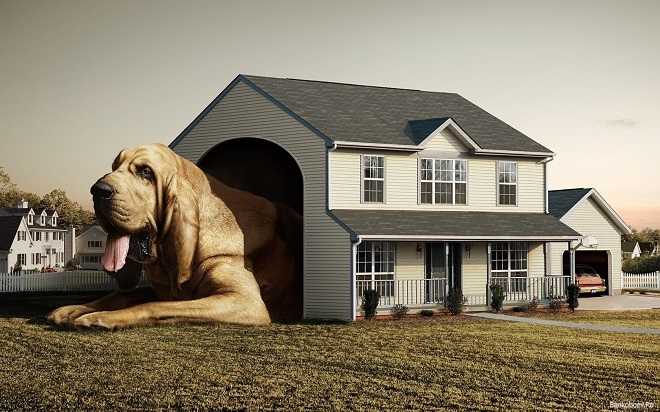 20d   My boss considered it ordinary, to an extent (6)
EDITOR:  The answer is hidden as part of (to an extent) the remainder of the clue.  The definition is from the perspective of the compiler

24d   Insect's smell picked up (4)
GNAT:  The reversal (picked up, in a down clue) of a pungent or characteristic smell