Hello, everyone.  Last week's weather forecast did not disappoint, for we did indeed see snow over Tuesday night.  But that's now long gone and temperatures are back above 25 C during the day.  Recently I've shared a few photos of wildlife passing through my back yard (I'm saving the black bear for a suitable opportunity).  Continuing  in that vein, yesterday I was surprised to see this turkey vulture sitting in a tree across the road from my front yard.  He (or she) was soon joined by two others, but whatever they were hoping for didn't happen and they all left empty-handed.  Which was something of a relief. 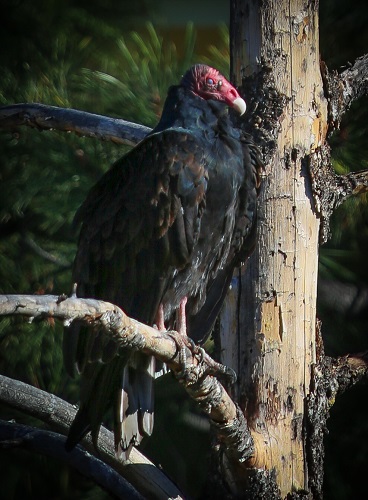 Turning now to today's puzzle, I thought it was a typical Tuesday level of difficulty and at least average for enjoyment.  Some clues had very smooth surfaces and there were a few where the answer satisfyingly emerged from just following the instructions in the wordplay.  That always makes for a good puzzling experience.

5a    Prepare us a tray with last bit of cereal that's wholesome (8)
SALUTARY:  An anagram (prepare) of US A TRAY and the last letter of cereaL

9a    Master involuntary reaction with drug in vinegar (6,4)
ACETIC ACID:  Concatenate a master or expert, an involuntary muscular reaction, and the slang name for LSD

10a   Invite English to wait (4)
BIDE:  Invite or offer with the single letter for English

11a   Storyteller raced back to river, following artist (8)
NARRATOR:  Putting everything in the order implied by the wordplay, we join together the reversal (back) of raced or hurried, the usual abbreviated artist, TO from the clue, and the map abbreviation for river

12a   Really hard work to get article's strapline (6)
SLOGAN:  A strenuous spell of work followed by a grammatical article

13a   Furniture item seen in lots of advertisements (4)
SOFA:  The answer is hidden in (seen in) the remainder of the clue

15a   Send first of the new trams in (8)
TRANSMIT:  Follow the first letter of The with an anagram (new) of TRAMS IN 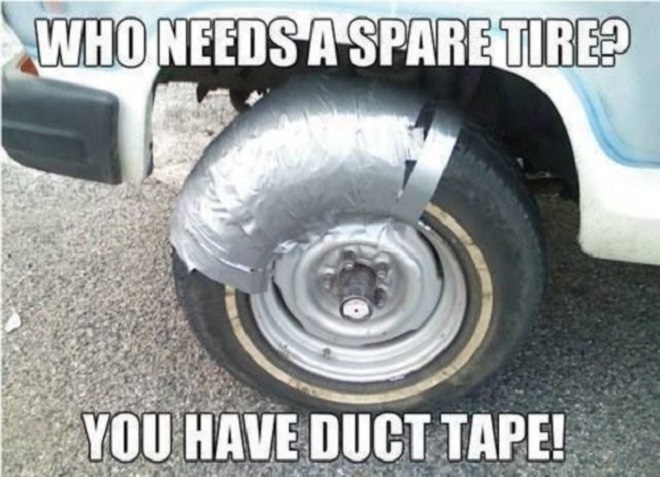 19a   Exhausted fellow with little energy (4)
DONE:  A university teaching fellow with the physics symbol (little) for energy

21a   Tree god with maiden in place of retreat (6)
ASHRAM:  Chain together a tree with white tough wood, an Egyptian god, and the cricket scoring abbreviation for maiden

23a   United Nations to conflict with Germany? That's inconvenient! (8)
UNTOWARD:  Assemble the abbreviation for United Nations, TO from the clue, a serious conflict, and the IVR code for Germany

25a   Balkan returning from macabre seance (4)
SERB:  The answer is hidden reversed in (returning from) the remainder of the clue

26a   Profiteer gets indication of approval: and all in French (6,4)
TICKET TOUT:  A mark indicating approval or correctness is followed by "and all" in French 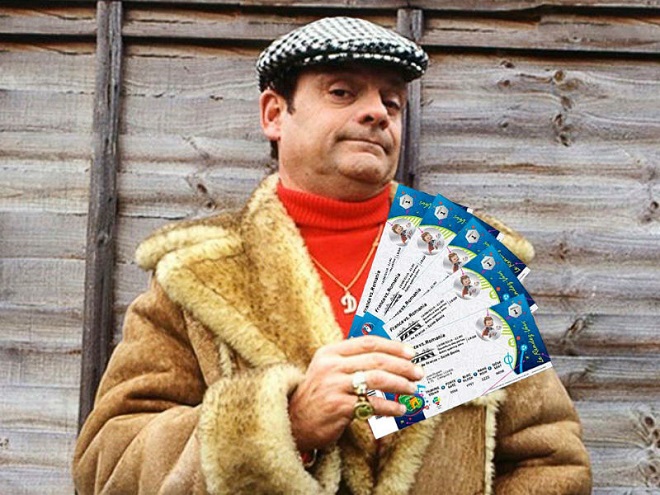 27a   Ghostly: just like the light coming from a prism? (8)
SPECTRAL:  A double definition, with both forms of the answer being adjectives (and assuming that the light entering the prism is not monochromatic)

28a   Stored badly somewhere in the West Country? (6)
DORSET:  An anagram (badly) of STORED 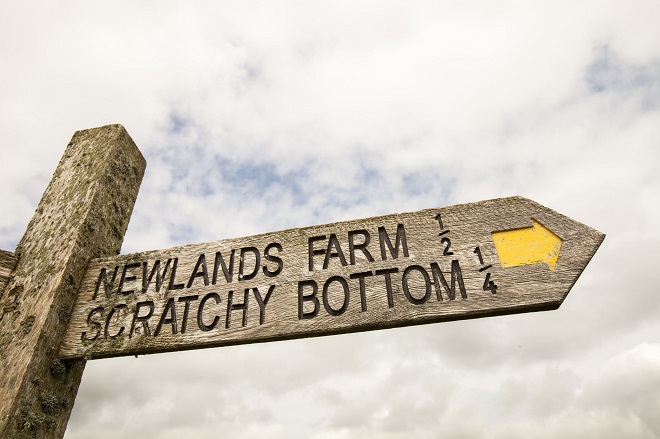 2d    Two firms with a bedtime drink? (5)
COCOA:  Two copies of an abbreviation for a synonym of firm are followed by A from the clue 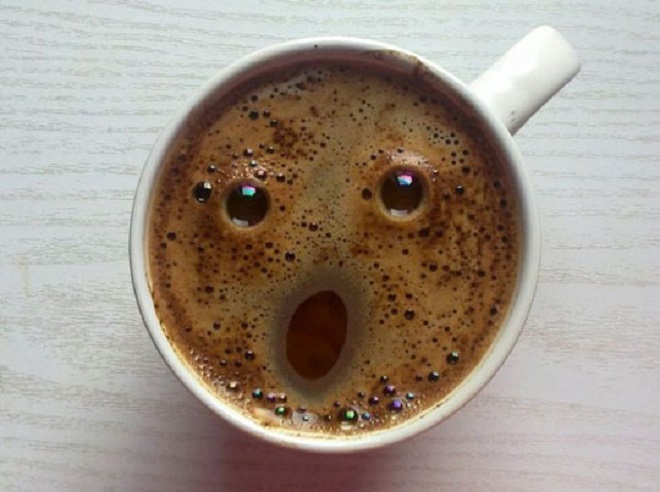 3d    Unfortunate consequences following American calculations? (9)
AFTERMATH:  Following or subsequent with an Americanism for what calculations define by example (?)

6d    Led so astray with sailor following celestial guide (8)
LODESTAR:  An anagram (astray) of LED SO is followed by one of the usual sailors

7d    Prohibition scuppered boat taking last of stingo (5)
TABOO:  An anagram (scuppered) of BOAT followed by the last letter of stingO  (which the BRB tells me is obsolete slang for strong malt liquor) 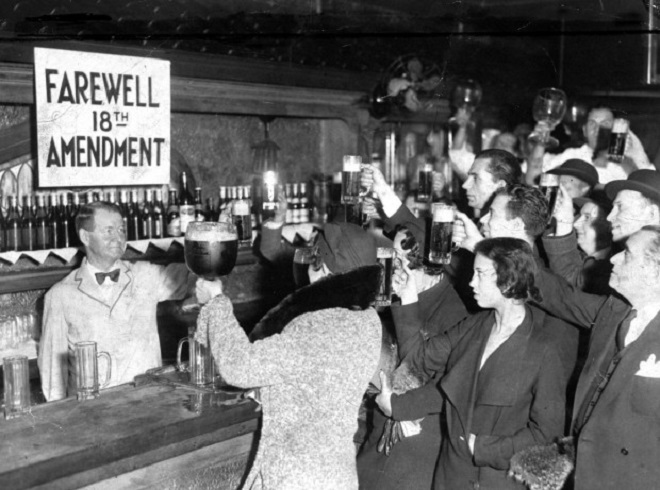 8d    Waves perhaps helping to conceal aid that's held up (9)
RADIATION:  A helping or allocation containing (to conceal) the reversal of AID from the clue (aid that's held up, in a down clue).  The perhaps indicates that the definition is by example 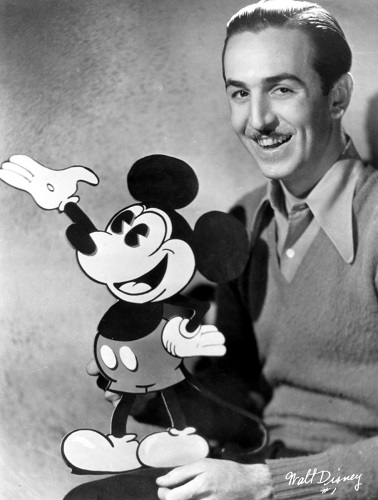 20d   Visit a non-drinker last (6)
ATTEND:  Glue together A from the clue, a usual abbreviation indicating a non-drinker or abstainer, and last or conclusion

22d   It's in there because in the past it had strings attached! (5)
REBEC:  The answer, well it's hidden in the remainder of the clue.  Read about it here if you're interested

24d   Wake up girl in uniform? Quite the opposite! (5)
ROUSE:  Quite the opposite is an instruction to invert the wordplay.  Accordingly we put the letter represented in the NATO phonetic alphabet by uniform in a girl's name

Thanks to today’s setter for a fun solve.  Top clue for me was 3d.  Which clues did you like best?  If you've found all the cats hiding above but could do with a few more, the BBC Mews might be just what you need.