Hello, everyone, and welcome to a typical Tuesday puzzle.  I found it to be an enjoyable solve with nothing too convoluted or specialised.

1a    Saved communist, securing plaudits finally -- and Trump's stick? (7)
RESCUED:  A derogatory informal word for a communist containing (securing) both the last letter (finally) of plauditS and the stick used by snooker player Trump

5a    Put down skip oddly in warehouse (7)
DEPOSIT:  Odd letters (…. oddly) of SKIP are inserted in a storehouse or warehouse

9a    The lady with a fine bundle of papers (5)
SHEAF:  Follow a pronoun for "the lady" with A from the clue and the pencil abbreviation for fine

10a   Putting up with  pain (9)
SUFFERING:  A rather straightforward double definition 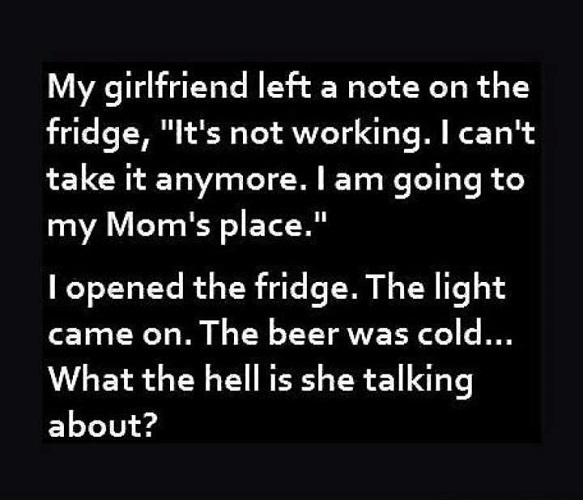 11a   What tea leaves might be  put in the jug? (10)
IMPRISONED:  A double definition built upon the slang meanings of tea leaf and jug

12a   Produce eastern maiden with sex appeal (4)
EMIT:  String together the single letter for eastern, the cricket abbreviation for maiden, and a dated word for sex appeal 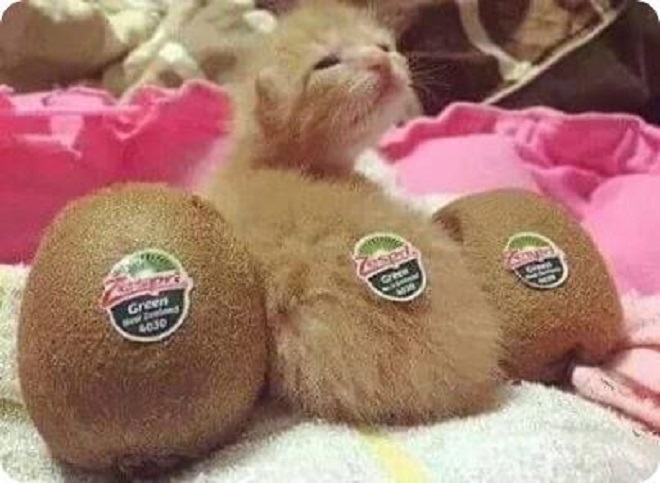 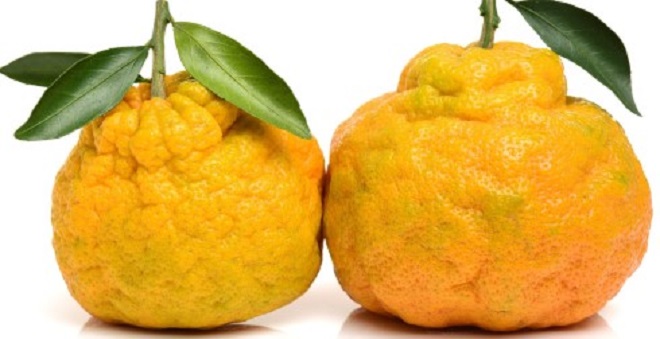 22a   Businesses are about to be cutting choices (10)
OPERATIONS:  An anagram (about) of ARE inserted in (cutting) a synonym of choices

27a   Try diamonds with gown? Not right for beautiful woman (7)
GODDESS:  Concatenate a try or a turn, the playing card abbreviation for diamonds, and another word for gown with the single letter for right deleted (… not right)

28a   Splinter group admitting American power is questionable (7)
SUSPECT:  A splinter group containing (admitting) together an abbreviation meaning American and the physics symbol for power

2d    Nods off seconds after Prime Minister's turned up (6)
SLEEPS:  The single letter for seconds comes after the reversal (turned up, in a down clue) of a 19th century Prime Minister with his 'S from the clue 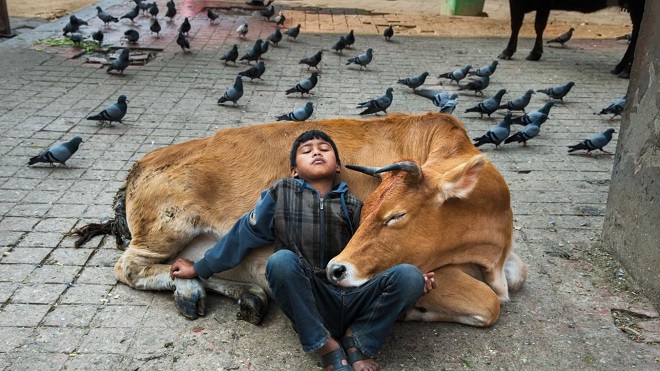 4d    Record old dance (5)
DISCO:  A synonym of record with the single letter for old

5d    Unusual if Fred's treated by hospital department (9)
DIFFERENT:  An anagram (…'s treated) of IF FRED is followed by a usual abbreviated hospital department.  It was certainly unusual to see this very handsome bobcat passing through my backyard a few days ago … 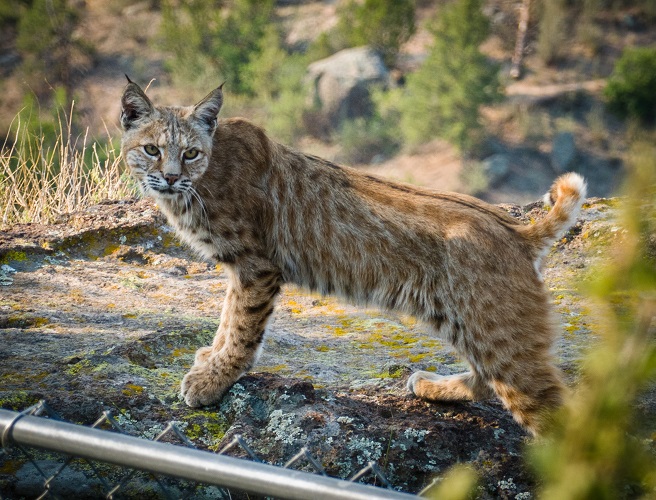 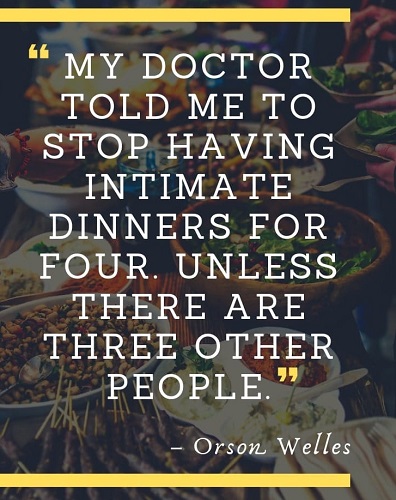 8d    Sensible  with each other (8)
TOGETHER:  Another straightforward double definition 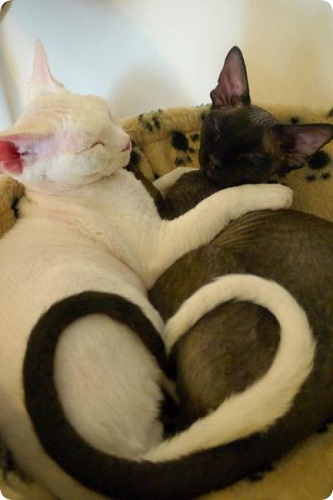 13d   Promotion offers exciting experiences (10)
ADVENTURES:  Follow an abbreviation for promotion or publicity with a synonym of offers

17d   Came close to bird behind daughter (8)
EMULATED:  Stick together a flightless Australian bird, behind or overdue, and the genealogical abbreviation for daughter

19d   Bill polite about set of books (6)
NOTICE:  Polite or pleasant containing (about) the abbreviation for a collection of biblical books

23d   Flowers lifted with spades (5)
ROSES:  A synonym of lifted with the playing card abbreviation for spades

24d   Plane maybe rising in sheer trajectory (4)
TREE:  The answer is hidden reversed in (rising in, in a down clue) the remainder of the clue.  The definition is by example (… maybe)

Thanks to today’s setter for a fun solve.  I have 11a as my top clue.  Which clues did you like best?

The Quick Crossword pun:  MAY + KIT + PLANE = MAKE IT PLAIN