Hello, everyone, and welcome to Tuesday.  Unusual puzzle today with the double definitions outnumbering the anagrams.  Still, they say that a change is as good as a rest (or is it a holiday?), so I'm not complaining.

In the hints below most indicators are italicized, and underlining identifies precise definitions and cryptic definitions.  Clicking on the answer will be here buttons will reveal the answers.  In some hints hyperlinks provide additional explanation or background.  Clicking on a picture will enlarge it or display a bonus image.  Please leave a comment telling us how you got on.

1a    One clearing throat loudly? It's the chest (6)
COFFER:  A homophone (loudly) of a person clearing their throat

4a    Place for one not taking flight? (8)
BUNGALOW:  Where somebody wanting to avoid flights of stairs might live

9a    Approximately  the other way (6)
AROUND:  Double definition.  My New Oxford American Dictionary says that the second is a Britishism

10a   Musician changed into rags (8)
ORGANIST:  An anagram (changed) of INTO RAGS 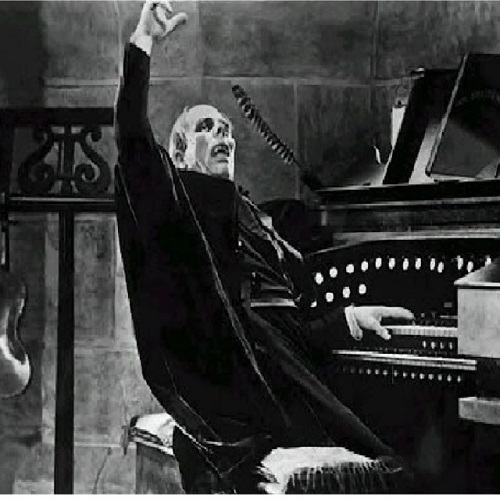 12a   Considerate sort (4)
KIND:  A rather straightforward double definition

14a   House knocked over in Mumbai -- messy! (4)
SEMI:  The answer is found reversed (knocked over) in the remainder of the clue

20a   Head inserted, shifted down (12)
DISHEARTENED:  An anagram (shifted) of HEAD INSERTED 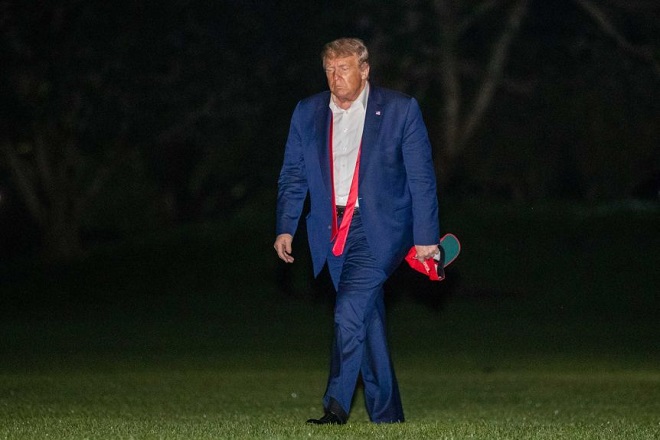 23a   Irritating student starts to name every racing driver (4)
NERD:  Initial letters of (starts to) the remaining words in the clue

25a   Female attending a charity event (4)
GALA:  An informal word for girl with A from the clue

28a   Call team watching boxing match? (8)
RINGSIDE:  Call on the telephone and a sports team 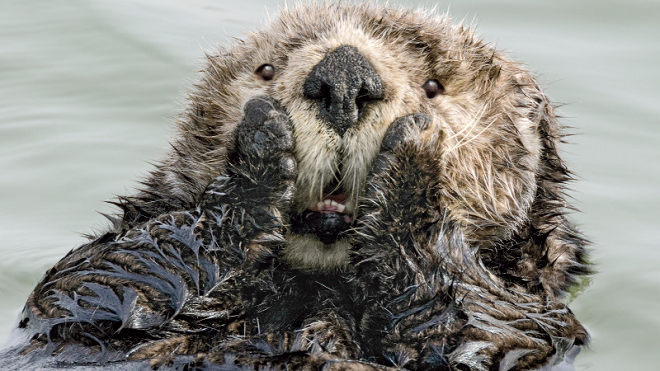 31a   Shock, finding first of falsehoods true (6)
FRIGHT:  The first letter of Falsehoods is followed by a synonym of true

2d    Pay for part of score that's relatively unimportant (8)
FOOTNOTE:  A charade of pay the bill for a treat, perhaps, and the smallest part of a musical score

3d    Bird a little concerned (4)
ERNE:  The answer is hidden as part of (a little …) the remainder of the clue

6d    Stimulate progress with promotion (4)
GOAD:  Progress or proceed with an informal word for a promotion 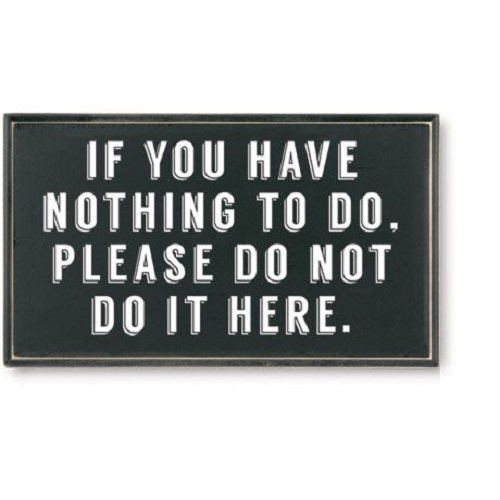 8d    Fashionable comedian, success (4-2)
WITH-IT:  A comedian or humorist is followed by a success (on the music charts perhaps)

11d   Where one might stop cruel bear (4,8)
HARD SHOULDER:  Cruel or tough with bear or tolerate

16d   Panic  country (5)
STATE:  A double definition.  A panic or fluster, and a generic country 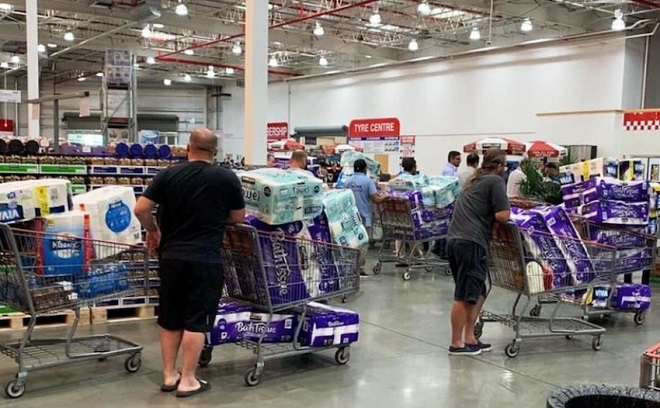 18d   Attractive  taking on new employee (8)
ENGAGING:  A double definition.  Beginning a military action would be another

19d   A depression engulfing knave almost touching (8)
ADJACENT:  A from the clue with a depression in a sheet of metal, for example, that's containing (engulfing) all but the last letter (almost) of the knave in a pack of cards

21d   Coat with which a king dresses girl (6)
ANORAK:  The combination of A from the clue and the chess abbreviation for king surrounds (dresses) a female name

26d   On sale, oddly, old European city (4)
OSLO:  Odd letters of ON SALE are followed by the abbreviation for old

This felt to me enough like the work of X-Type that I will go ahead and thank him for today's solve.  Top clue for me was 13a.  Which clues did you like best?