Hello, everyone, and welcome.  Today's offering felt like a step up from last week.  It's not straightforward by Tuesday standards, but it's definitely worth persevering with.  Highlights include some clever and topical anagrams and several nifty cryptic definitions.  And there's music.  I'm wondering if it's the work of Telegraph Puzzles Editor Chris Lancaster.  What does everyone else think?

9a    Tin with one very strong smell (5)
SNIFF:  Link together the chemical symbol for tin, the Roman one, and the musical abbreviation for very strong or very loud 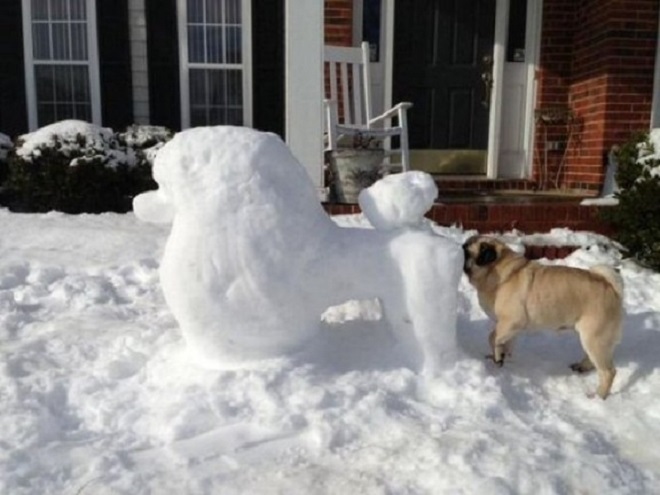 10a   An insect's awfully persistent (9)
INCESSANT:  An anagram (awfully) of AN INSECT'S

14a   Put down post for tourist landmark (5,3)
LANDS END:  Put down an aircraft followed by post a letter

15a   One man in a boat turned back to find old address (6)
SIRRAH:  The reversal (turned back) of one of the Three Men in a Boat is an archaic form of address 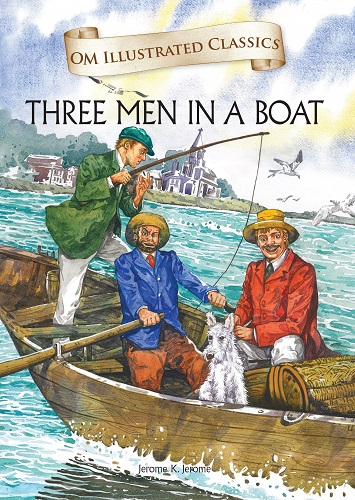 17a   & 1 Across Clan dissociating, sadly -- to observe this? (6)
SOCIAL:  The wordplay is an anagram (sadly) of CLAN DISSOCIATING.  The entire clue works as a definition, making this a clever and topical semi-all-in-one clue 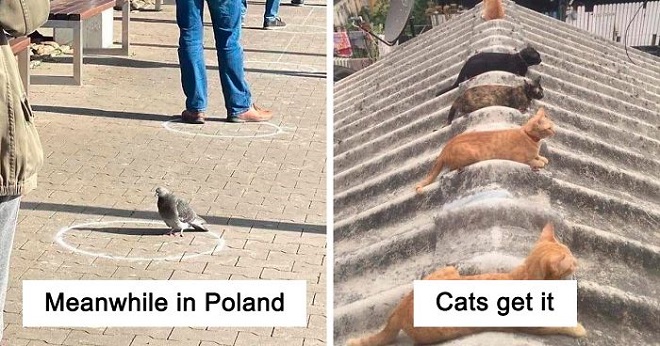 21a   Jacks lost after playing bowls? (7,6)
SPANISH ARMADA:  A cryptic definition of the collection of sailors (jacks) famously defeated by a commander of the English fleet after he supposedly played a game of bowls

24a   Almost get rid of church carpet (9)
AXMINSTER:  All but the last letter (almost) of a verb meaning "get rid of" is followed by an abbey church 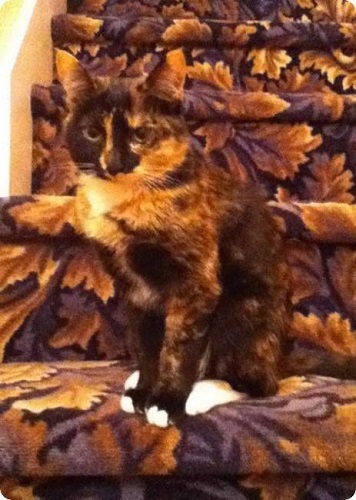 25a   Six-footer not about to be small figure? (5)
INSET:  A six-legged creature has the single letter Latin abbreviation for about or roughly deleted (not about)

1d    Smut in Springfield not unknown? (4)
DUST:  The answer is the first name of singer Springfield minus a usual letter for a mathematical unknown (not unknown).  Here she is singing with Jimi Hendrix (like many of the commenters on YouTube I had no idea that this duet happened)

2d    Lovers' tiff ending, somewhat tense (7)
STIFFEN:  The answer is hidden as part of (… somewhat) the remainder of the clue

3d    Covering with wood, temperature in damaged roof ain't safe (13)
AFFORESTATION:  The physics symbol for temperature is inserted in an anagram (damaged) of ROOF AIN'T SAFE 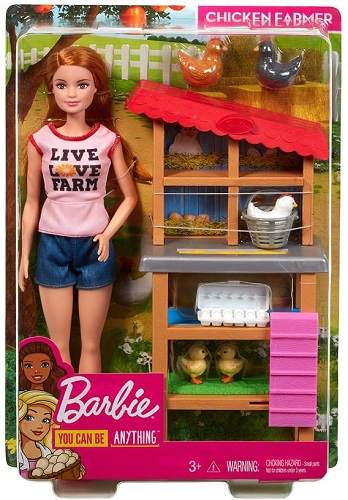 5d    From kitchen, a choice snack (5)
NACHO:  The answer is hidden as a selection from the remaining characters in the clue

7d    Selfish person? More difficult to keep nothing (7)
HOARDER:  A word meaning "more difficult" containing (to keep) the letter resembling zero or nothing 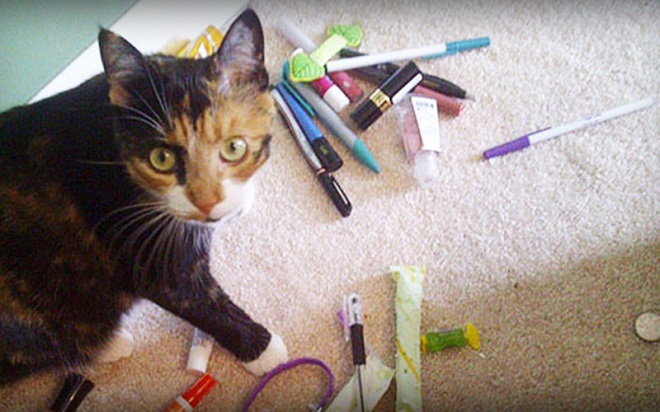 8d    Peak of affair -- one might blow it (10)
MATTERHORN:  A synonym of affair is followed by something you might blow or toot 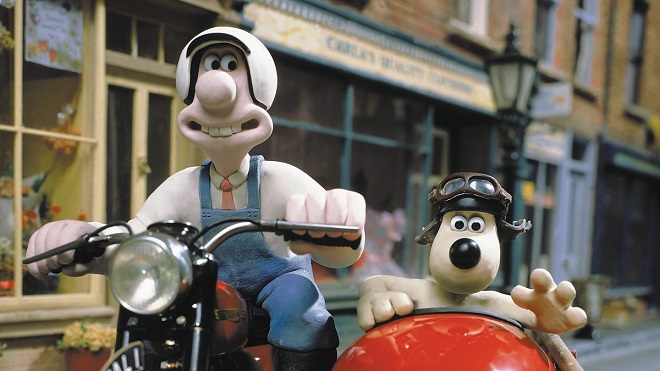 16d   Carry weapons with sleeves rolled up, reportedly (4,4)
BEAR ARMS:  A homophone (reportedly) of a (4,4) phrase describing the result of rolling up your sleeves 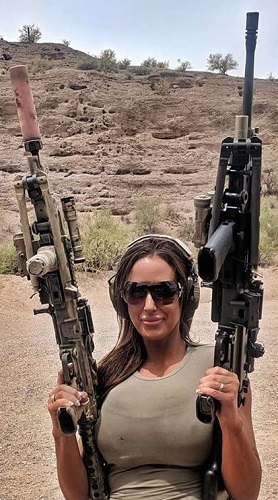 18d   Church member meeting Queen a hit with the ladies? (7)
CHARMER:  Link together the map abbreviation for church, a member that's a part of the body, and the usual Latin abbreviation for Queen Elizabeth

20d   Body found in A&E ward finally collected (7)
AMASSED:  A synonym of body is inserted in AE from the clue, and the result followed by the last letter (… finally) of warD 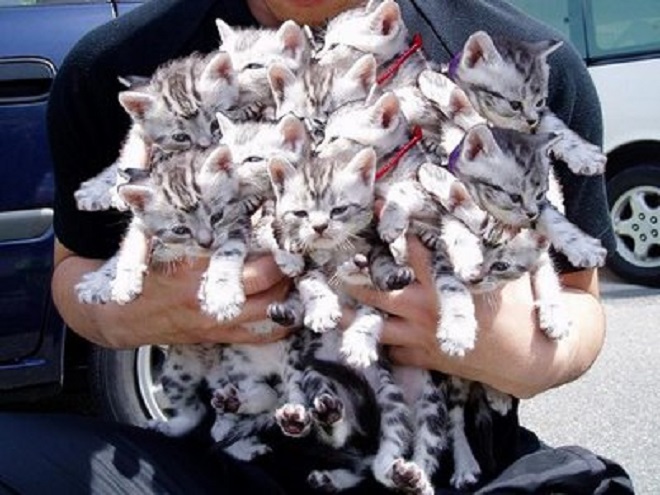 22d   One loathes half-hearted madman? (5)
HATER:  A madman from Alice's Adventures in Wonderland minus one of his central letters (half-hearted)

23d   Support  Remain (4)
STAY:  A fairly straightforward double definition.  When this answer came up not long after I started blogging I illustrated it with the video below.  I recall much-missed commenter Tstrummer responding with a great anecdote about David Lindley.  It's sad that Tom's no longer with us, but remembering his contributions here did make me smile.

Thanks to today’s setter for a fun solve that raises the bar for Tuesday.  I loved the topical pair of 17a/1a and 11d, I thought 21a and 4d were great, and I smiled at the inspired Quickie pun.  Which clues did you like best?