Hello, everyone, hope you are all well.  Can't think of much to say about today's crossword.  The grid fill and the parsing were OK, but I did struggle to make sense of a few of the surface readings. 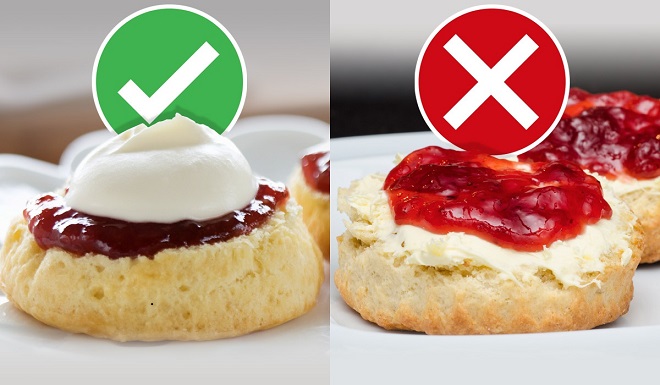 10a   Still in charge after endless fluster (6)
STATIC:  The abbreviation for in charge comes after all but the last letter (endless) of a fluster or panic

12a   Begin lies with stab wound in front of hospital (9)
ESTABLISH:  A rearrangement (wound, read as the past participle of wind) of LIES STAB comes in front of the single letter for hospital

13a   Sweep called -- he wants husband (5)
RANGE:  A synonym of called is followed by [h]E from the clue minus the genealogical abbreviation for husband (… wants husband) 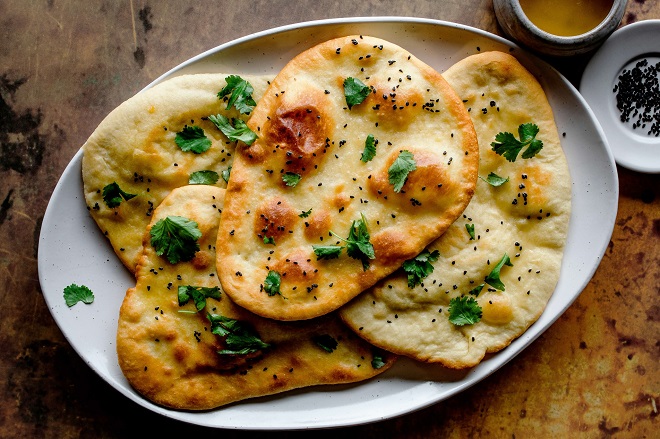 16a   Underwear -- and where it's kept? (7)
DRAWERS:  A dated word for underwear is also a place where they might be kept

24a   Joe wearing raincoat? Marvellous! (5)
MAGIC:  Joe is US slang for a type of soldier.  He's inserted in (wearing) an informal word for raincoat

25a   Bolt from the blue? (9)
LIGHTNING:  A cryptic definition of a discharge of electricity that comes from above 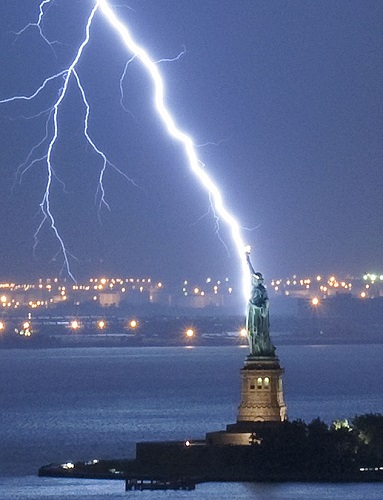 27a   Labour  type (6)
STRAIN:  A double definition.  Labour or struggle and type or breed

28a   Wrong maiden is captured (8)
MISTAKEN:  Concatenate the cricket abbreviation for maiden, IS from the clue, and a synonym of captured

30a   Junior to follow weaker party (8)
UNDERDOG:  Stick together a synonym of junior and follow or shadow 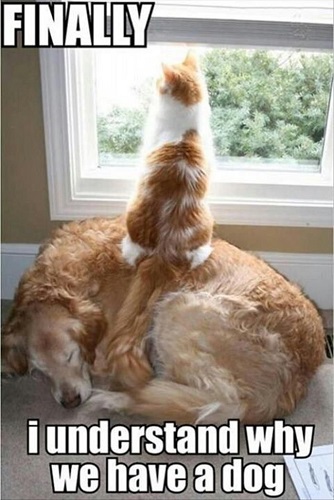 1d    Father gathers the woman bolted (6)
DASHED:  An informal word for father contains (gathers) a pronoun for "the woman"

3d    About 50 before I'm bowled -- making progress (5)
CLIMB:  Assemble the single letter for about or roughly, the Roman 50, I'M from the clue, and the cricket abbreviation for bowled 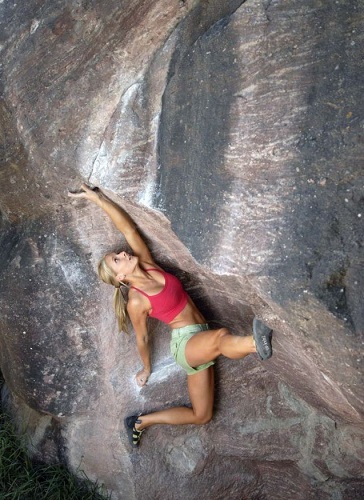 4d    Numbers working under current stress (7)
TENSION:  Join together some numbers between nine and eleven, the physics symbol for electric current, and working or operating

6d    Please go in that inn regularly (9)
ENTERTAIN:  A word meaning "go in" is followed by alternate letters (regularly) of THAT INN 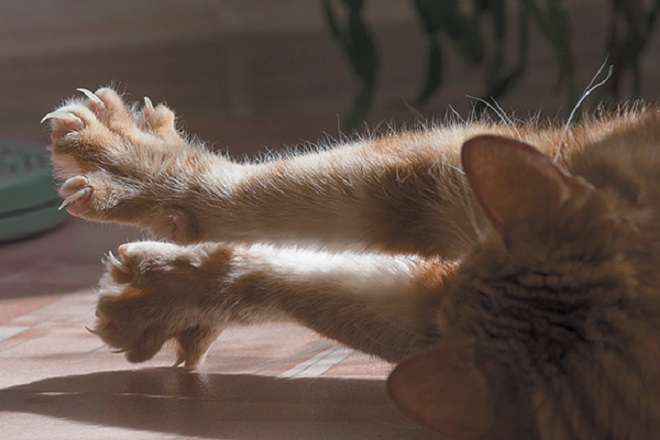 8d    Drop Ant's partner and run? No trouble (8)
DECREASE:  Chain together TV presenter Ant's partner, the cricket scoreboard abbreviation for run, and "no trouble" or deftness

11d   Church promotion for African country (4)
CHAD:  The map abbreviation for church with a sales promotion 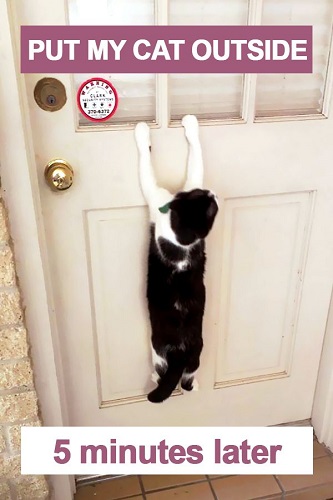 17d   Male cutting chest is upset -- they'll provide medicine (8)
CHEMISTS:  The abbreviation for male inserted in (cutting) an anagram (upset) of CHEST IS 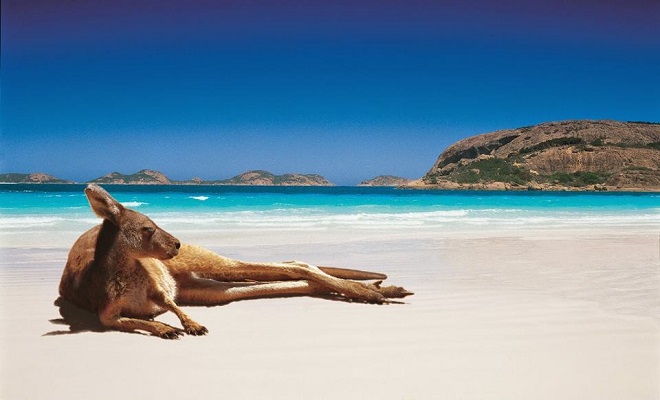 22d   Chose finest editor (6)
PICKED:  The finest of a bunch is followed by the abbreviation for editor

23d   Before golf, urge no drink (6)
EGGNOG:  Urge or encourage and NO from the clue both come before the letter represented in the NATO phonetic alphabet by golf

26d   Name bird by meadow with no tail (5)
TITLE:  A small songbird is followed by all but the last letter (… with no tail) of a poetic word for meadow

Thanks to today’s setter.  I couldn't identify a favourite.  Could you?