Exit has the art of producing crosswords that are full of variety, enjoyable to solve and not overly difficult – just the sort your blogger likes. 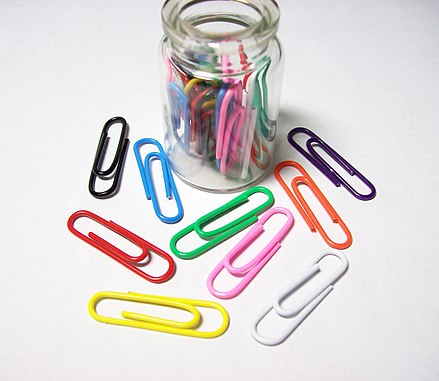 10 Minotaur or Ariadne obscuring Roman goddess (6)
AURORA – The answer is hidden (obscuring) in the first three words of the clue.

11 College window (5)
ORIEL – Double definition of an Oxford college and a type of window.

12 Quickly! Grab photo for all to see Prince … (4,2)
SNAP UP – A four-letter word for a photo followed by the film classification meaning all can see it and the abbreviation for prince.

14/8/29 … Rupert chasing setter in direction of The Globe, say (4,7,2,1,4)
EXIT PURSUED BY A BEAR – If the setter (by name) was being chased by an animal of which Rupert is a fictional example, you would have this direction given in a Shakespearean play that would have been performed at the globe.

15 Sort of avalanche devastated Middle US (8)
MUDSLIDE – An anagram (devastated) of MIDDLE US.

26 Little James: a jewel (6)
JASPER – The three letter abbreviation for the book of the Bible James followed by a three letter word meaning a (as in £30 a head).

28 Dessert spilt: blame following beauty (5,5)
PEACH MELBA – An anagram (split) of BLAME after (following) a five letter word for person who is a beauty.

4 After return of record, tart is calm (6)
PLACID – Reverse (return) a two-letter abbreviation for a record and follow with a four letter word meaning tart or sharp.

5 Brief investigation over moon lander difficulty (7)
PROBLEM – A five-letter word for an investigation with the final letter removed (brief) followed by a three-letter abbreviation for Lunar Excursion Module (moon lander).

6 Mercurial Bohemian music? It’s arranged in D sharp, boy, not B (8)
RHAPSODY – An anagram (its arranged) of D SHARP BOY without the B.

7 Caterpillar initially likes any red variety apple (5)
LARVA – The initial letter of the final five words of the clue.

13 Cheer up exile welcoming, variously, Henry and a rat (10)
EXHILARATE – Insert (in separate places (welcoming variously) the abbreviation for Henry and the A RAT from the clue inside the EXILE from the clue.

16 Cry raised after stairway loses fine source of illumination (5,4)
LIGHT BULB – A six letter word for a stairway without the abbreviation for fine followed by a reversal (raised) of a four-letter word meaning cry.

21 One backing pub in South Africa to produce flower … (6)
ZINNIA – The letter representing one after (backing) a three-letter word for a pub inside the IVR code for South Africa.

25 Up before nine in Sicily (4)
ETNA – Reverse (up) a four-letter word meaning before.